Despite recent job reports that show some resilience in the job market, it still remains dubious whether these job reports indicate a strong economy – learn more here. Remember, job reports are “lagging” economic indicators. The question is – are there other indicators, perhaps anecdotal, that show the current state of the US economy?

The Biden administration is trying to gaslight the public that inflation is zero (using MoM instead of the normal YoY numbers) and the recession is not real (two negative quarters of GDP growth) – all is well, according to the Biden administration. However, take a look at the following three canaries in a coal mine indicators that show the economy has never really fully recovered from Covid and is weakening fast.

The plunge in home sales is just stunning. Sales of new single-family houses collapsed by 12.6% in July from the already beaten-down levels in June and by nearly 30% from July last year to a seasonally adjusted annual rate of 511,000 houses, the lowest since January 2016, and well below the lockdown lows, according to data from the Census Bureau. See this in the chart below and learn more here.

The movement of people, i.e., airline ticket sales, is often an indicator of economic activity. Despite some work-at-home phenomenon’s, leisure tickets slumped a notable 22%, and it was corporate travel that really cratered, tumbling 37% Y/Y relative to pre-Covid times. But what is alarming is the trend that shows continuing weakness.

Looking ahead, the BofA strategists caution that if this softness is not reversed in the next 1-2 weeks, “that would indicate more of an underlying demand problem and create risks to 3Q22 outlooks. See this in the chart below and learn more here.

Global PMIs have not recently done well. In the US, they are also pointing down and are either stagnating or negative. These PMIs, are wildly used by market watchers as a major “leading” economic indicator. See the recent August PMIs in the chart below.

There are other canaries that show potential weakness, such as sagging auto sales, poor wage growth, and stagnant consumer spending. We merely want to show a few canaries in the coal mine to dispel the notion that all is well in the US economy. But where do we go from here?

As we know, the Fed is in a significant rate hike program that will induce a recession if continued. Sen. Elizabeth Warren expressed clear concern about the Fed’s push to counter inflation and send the American economy into recession. She is right but fails to speak of the alternative of inflation if they don’t.

For a very short time frame (a few months), the current Fed action will slow the growth of inflation, but just prior to creating a deep recession. All in time for the midterms – a great play by the Democrats. All this tough talk coming from Fed Chairman Powel is just that – talk.

The Fed fund rate needs to be near 9.69% (currently at 2.5%) in order to tackle inflation – learn more here. But, imagine the collapse of the housing, autos, manufacturing, and virtually every industry sector we have. Think of a federal budget that is entirely consumed by paying interest on the national debt.

These canaries in the coal mine indicators will grow into raging fires.

But of course, this will never happen. The Fed will pivot long before the economy goes into a deep recession. There are already calls for stimulus checks. Pennsylvania Gov. Wolf said that a $2,000 Direct Payments to Pennsylvanians “Will Make a Life-Changing Difference for Families in Communities Across the Commonwealth.”

Gov. Wolf is right – it will change the life of Pennsylvanians. Just think what throwing gasoline on an inflationary fire will do. By 2023 we can’t wait for Biden’s proposal for a $5,000 stimulus check. 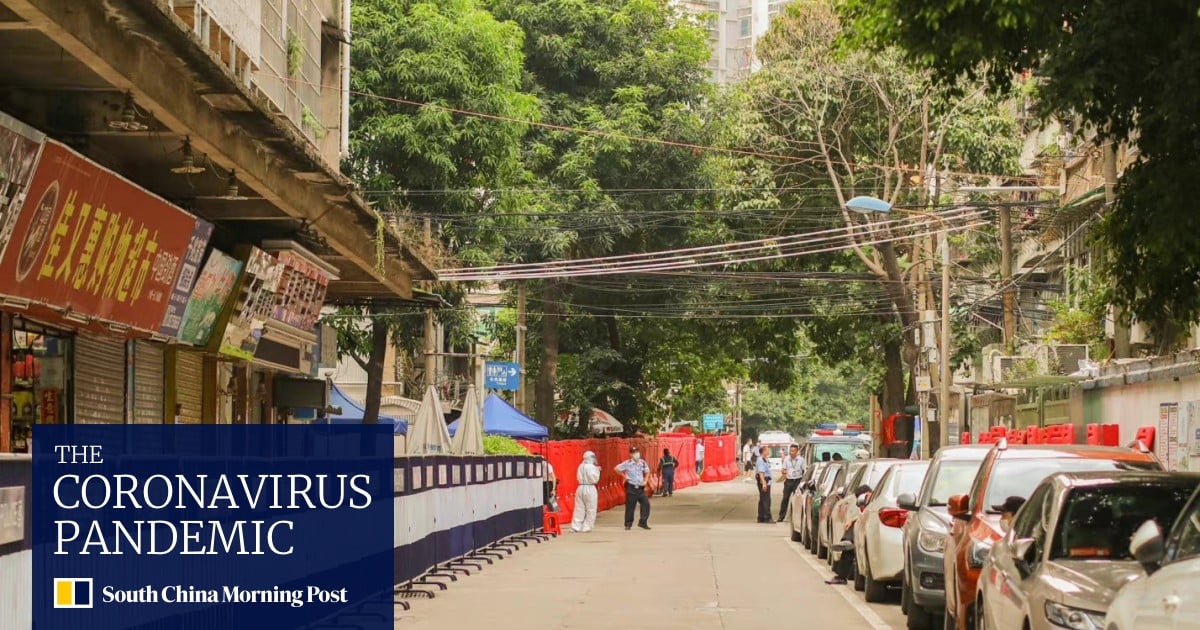 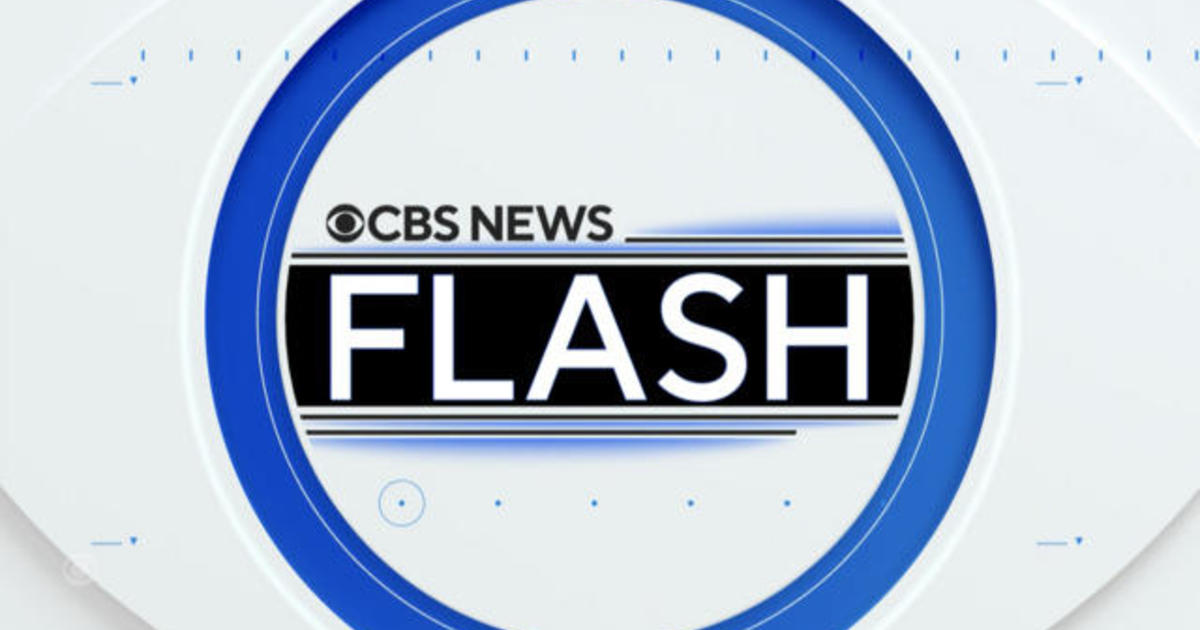