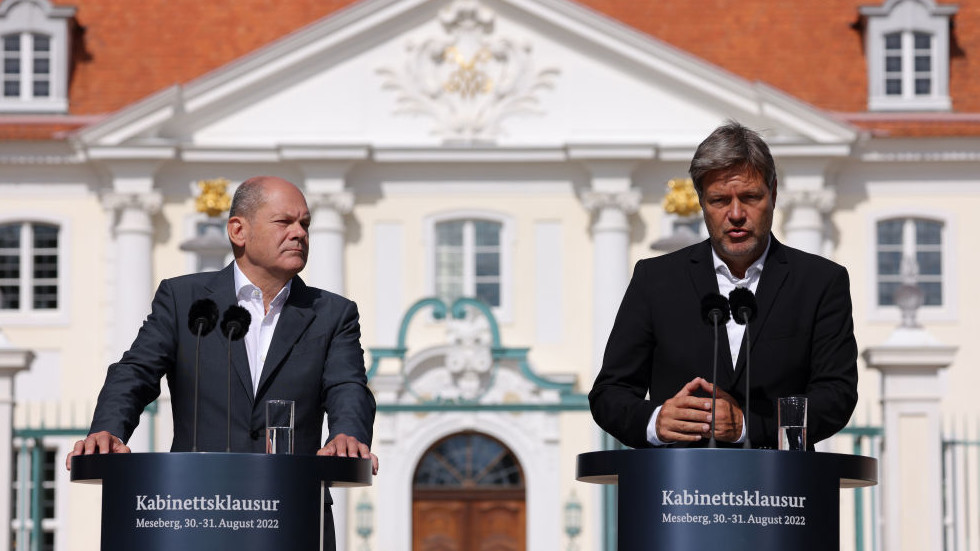 Germany’s counter-intelligence has been investigating two senior officials at the Ministry of Economic Affairs because Minister Robert Habeck suspected them of being Russian spies, the weekly Zeit reported on Wednesday. The outlet described the revelation as “explosive” and having the “makings of a political scandal.”

Habeck and his aides contacted the Federal Office for the Protection of the Constitution (Verfassungsschutz, also known as BfV) sometime this spring, citing “inconsistencies in internal documents” related to the Nord Stream 2 pipeline, natural gas in storage facilities, and the report on Germany’s energy security, Zeit wrote.

The documents reportedly “oozed understanding” for the Russian point of view and the arguments stated in them “often did not match the government’s official line,” according to the weekly. The officials allegedly “deviated” from Habeck’s position on halting the certification of Nord Stream 2, the status of Gazprom Germany, as well as the bailout of the gas supplier Uniper.

Checking into the officials, BfV reportedly found “biographical anomalies,” such as a study trip to Russia in one case and “emotional closeness to Russia” – but nothing more substantial. According to Zeit, “no solid evidence has been found” of either espionage or corruption. There wasn’t even probable cause to wiretap their phones, read their emails, or put the two officials under surveillance.

Neither the BfV nor Zeit named the officials, mindful of the “nightmare” underwent by diplomat Gerhard Sabathil in 2020. Accused of being a spy for China, he has never been able to recover his reputation even though the charges were dropped.

Germany has long relied on imports of cheap energy from Russia to power its industry. In a speech announcing a special gas tax on August 15, Habeck declared that this model had “failed and is not coming back.”

With top ministry officials being civil servants set in their ways, and many of those dealing with energy described as “east-leaning,” it is possible one or two of them have not yet “completed the mental turn,” Zeit speculated.

The investigation is apparently still ongoing, but both potential outcomes spell trouble for the government of Chancellor Olaf Scholz. If Habeck was right and the two men are “Kremlin moles,” then Russia will have succeeded in infiltrating one of the most important ministries in Berlin. If he was wrong, the influential Green Party politician will have to explain how he was fooled into launching a witch-hunt against the civil servants. Either way, Zeit noted, the investigation is “likely to alienate” the bureaucracy. 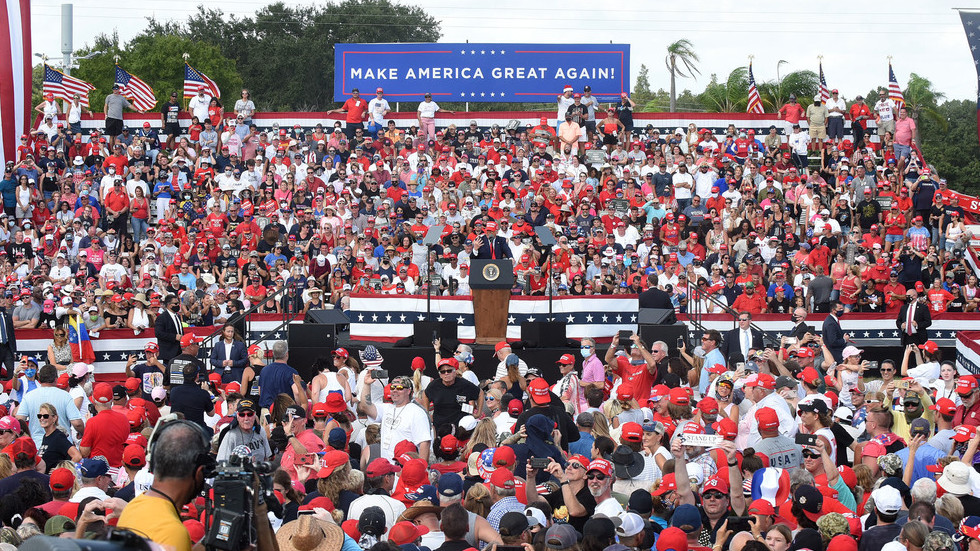 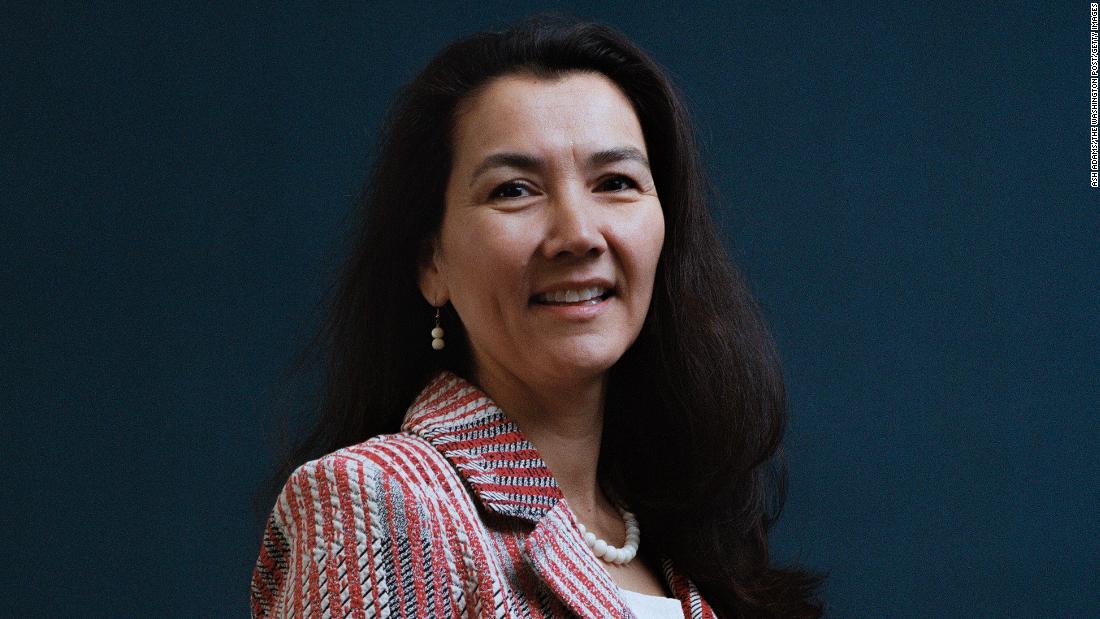