The US Army has grounded the workhorse of its helicopter fleets, the Boeing CH-47 Chinook, after discovering a faulty part had apparently caused fuel leaks that led to engine fires.

All approximately 400 of the Chinook heavy-lift helicopters in the army’s global inventory will be grounded until the fuel-leak issue is resolved, an army spokeswoman said in a statement. “While no deaths or injuries occurred, the army temporarily grounded the H-47 fleet out of an abundance of caution, until those corrective actions are complete,” spokeswoman Cynthia Smith said. “The safety of our soldiers is the army’s top priority, and we will ensure our aircraft remain safe and airworthy.”

The faulty part was installed in more than 70 Chinooks during routine maintenance work, the Wall Street Journal reported on Tuesday, citing unidentified US officials. The defect caused a “small number” of engine fires in an “isolated number” of the helicopters, the newspaper cited an army official as saying.

The helicopters in question are powered by T55 engines, which are made by Honeywell International. The defense contractor said it helped investigate the engine fires and found that substandard O-ring gaskets had been installed during maintenance work at an army depot. The company added that it’s working with the army to supply replacement gaskets on the affected Chinooks.

As the Wall Street Journal noted, depending on the duration of the shutdown, the absence of Chinooks could pose “logistical challenges” for US soldiers. The Chinook is the only heavy-lift cargo helicopter used by the army. The T55 also powers the MH-47 variant of the Chinook, used by special forces.

The iconic Chinook has been in service for more than six decades, ferrying cargo and troops above battlefields ranging from Vietnam to Afghanistan. In fact, some of the most humiliating images in US military history involve the CH-47, including its use for embassy evacuations during the fall of Saigon to communist forces in 1975 and the fall of Kabul to the Taliban last year.

Joe Biden was in the Senate when America pulled out of Saigon in 1975. 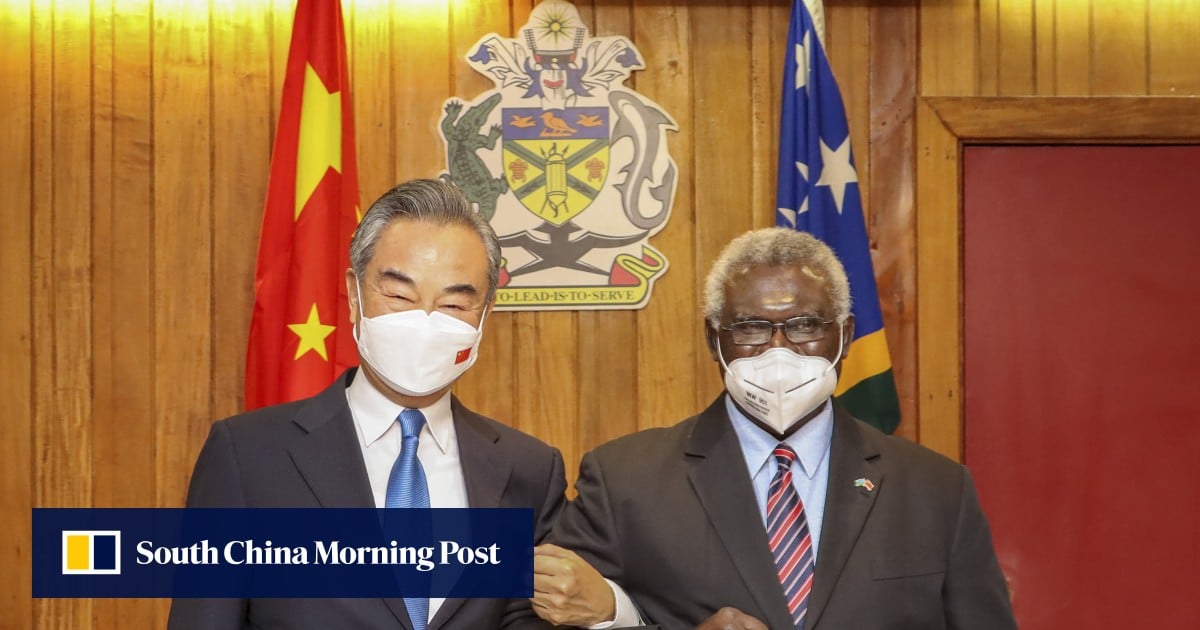 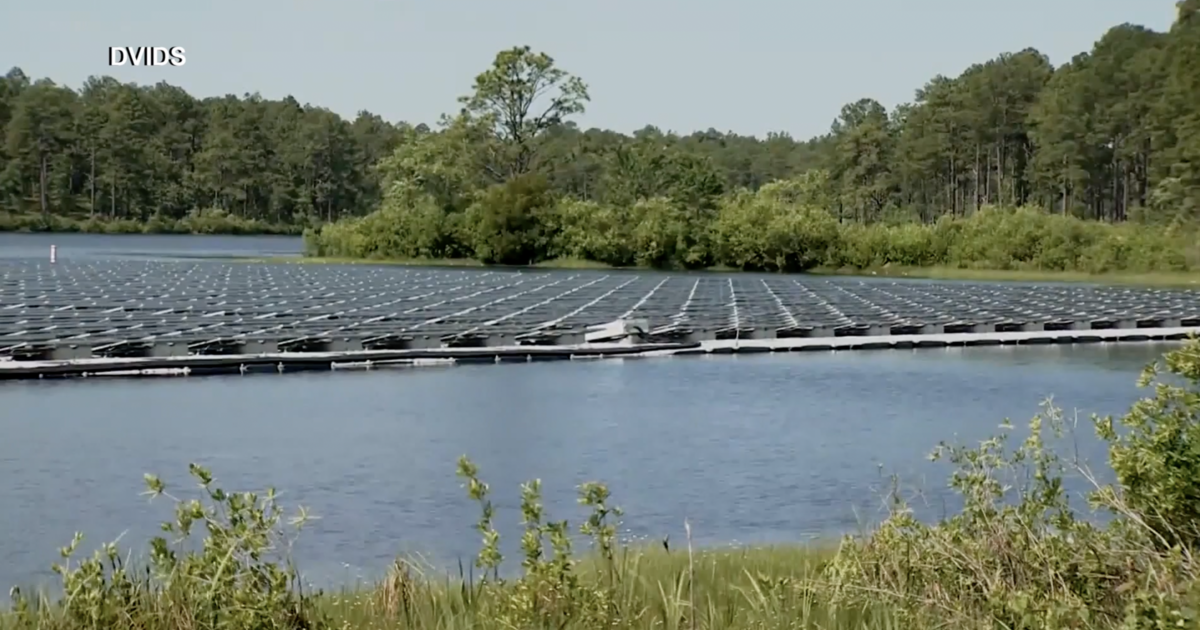