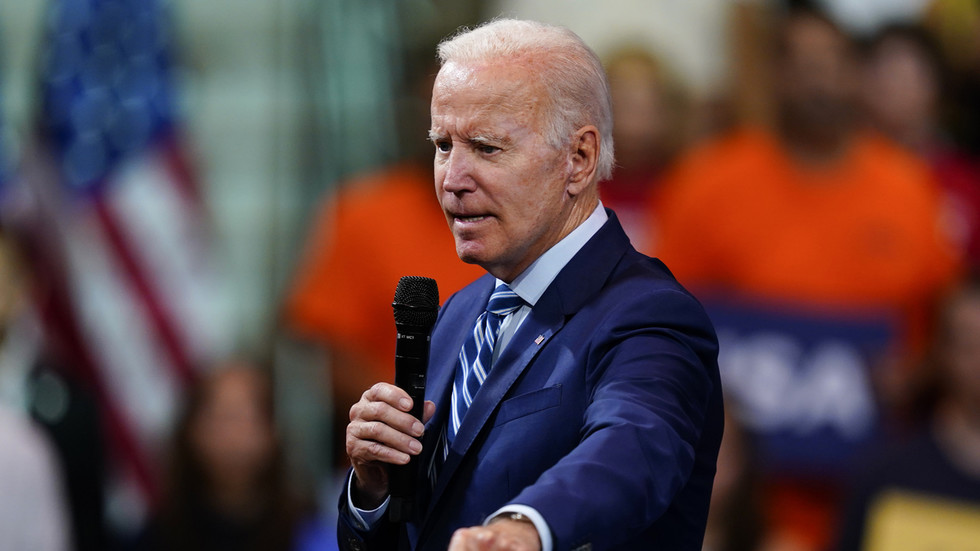 In a speech on gun control, President Joe Biden taunted “brave right-wing Americans,” telling them that if they want to defend themselves against the government, they’ll “need an F-15.” Biden was slated by his critics, who argued that the Taliban did perfectly well against the US without such weapons.

Speaking to supporters in Pennsylvania, Biden promised to ban “assault weapons,” a poorly-defined term that Democrats in Congress claim covers the majority of semi-automatic rifles and pistols sold in the US.

Addressing critics of his proposed ban, Biden ridiculed the argument that their firearms serve as a last line of defense against government overreach.

“And for those brave, right-wing Americans who say it’s all about keeping America … independent and safe: If you want to fight against a country, you need an F-15,” Biden declared. “You need something a little more than a gun.”

Biden: “For those brave right-wing Americans who say [the 2nd amendment] is all about keeping America independent and safe, if you want to fight against the country, you need an F-15. You need something more than a gun.” pic.twitter.com/Kz8e62vR8E

Republicans responded with outrage. “The fact that Joe Biden is casually joking about employing deadly force on the citizens of the United States is the strongest argument to oppose any and all gun control,” lawyer Matthew Kolken tweeted. “So, ‘Safer America’ means, …checks notes:  A government threatening its citizens with F-15s,” journalist Margot Cleveland quipped.

Others pointed out that, despite the US military’s massive firepower advantage, and the tens of billions of dollars it spent equipping the Afghan army, the Taliban managed to seize control of Afghanistan last year with little more than light arms and explosives.

The Taliban did not have F-15’s and Joe Biden ceded Afghanistan to them 1 year ago https://t.co/3QTpI2hgXo

The president has been saying this for years but it’s less and less congruent with how even his own administration has played out. How many F-15s did the Taliban have when Biden decided to surrender Afghanistan to them? https://t.co/2wK1idyQyS

Biden’s words echoed those of Congressman Eric Swalwell (D-California), who in 2018 warned opponents of his proposed mandatory gun buyback scheme that any “war” between gun owners and the government “would be a short war,” as “the government has nukes.” 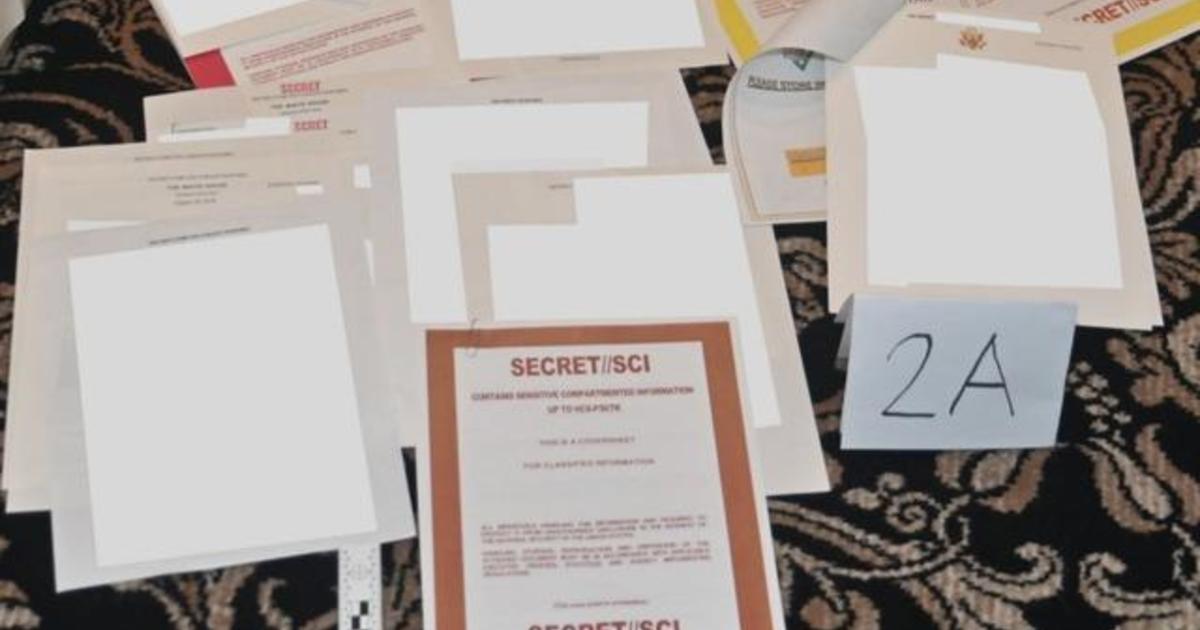 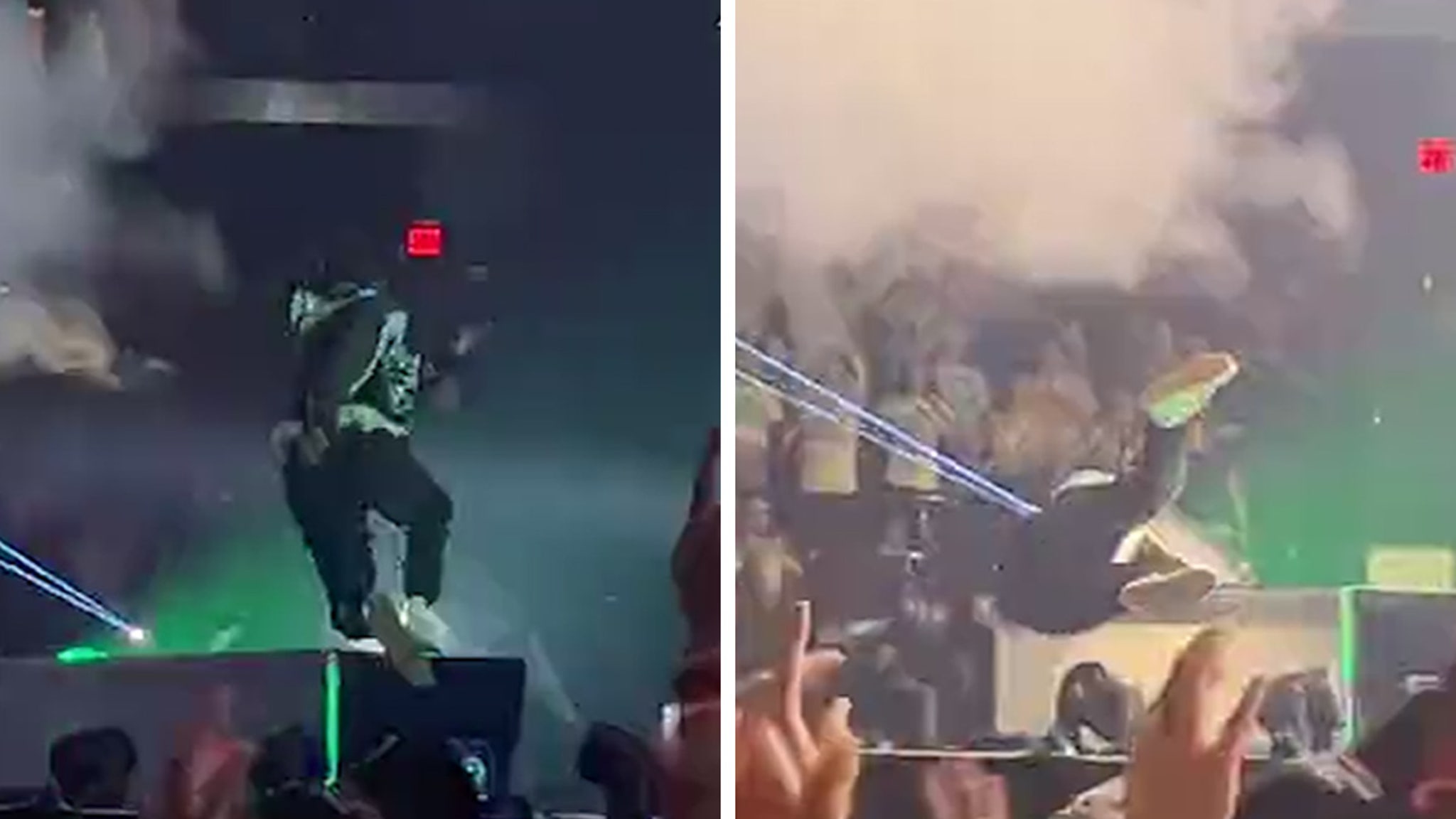