We are now a little more than two months away from the all-important 2022 midterms. It may decide the future of America. Many people are expecting a “bigly” Red Wave to sweep over Congress and many Governorships across America.

A month ago, we looked at some polling data, and this “bigly” Red Wave looked like a good possibility. However, we have been detecting some changes since then in the data. Is the Red Wave sputtering?

We first will look at some betting odds data from PredictIt. In this first chart below, we see that Republicans are still set to take the house control, though the odds are in decline. What is disturbing is that Republican Senate Control, which was a good possibility to happen a month ago, has now flipped to a decidedly favorable possibility for Democrats to remain in control of the Senate. We can see this flip in the chart below. The betting odds from PredictIt seem to coincide with other polling, such as from FiveThirtyEight, though perhaps traders are merely using polls to trade. See the Senate forecast from polling and learn more here. So what is happening, and what are the issues moving these betting odds and polls for the 2022 midterms? For the midterm voting issues, more voters cite the economy as “very important” than any other issue – see the following two charts from PEW and learn more here. Since March, Democrats have become much more likely to say that several issues, including abortion and gun policy, are very important to their vote. By comparison, no issue has substantially grown in importance among Republicans.

On the issue of abortion, 46% of Democratic registered voters said in a March survey that abortion was a very important issue to their vote, months before the Supreme Court’s decision that the US Constitution does not guarantee a right to an abortion. Today, 71% of Democrats say this, making it one of the most important issues for Democrats. Among Republicans, there has been little change on this issue since March. So what could have caused this shift? See below for a few ideas – perhaps you have others that you could put in the comment section of this post.

But politics is fickle, and two months is a lifetime in politics. October surprises can go either way and can play out often in a boomerang fashion. Some ideas that could derail the current Democratic narratives?

The point here is that if the GOP and conservatives wish to fully take back Congress and stop the abysmal Joe Biden administration, now is not the time to set back on our heels and think a Red Wave is inevitable. Engage in alternative media, social media, telephone calls, emails, participate in rallies, or become a poll watcher to ensure election integrity, just to name a few. Now is the time to put the pedal to the metal.

The GOP is fully capable of snatching defeat from the jaws of victory. 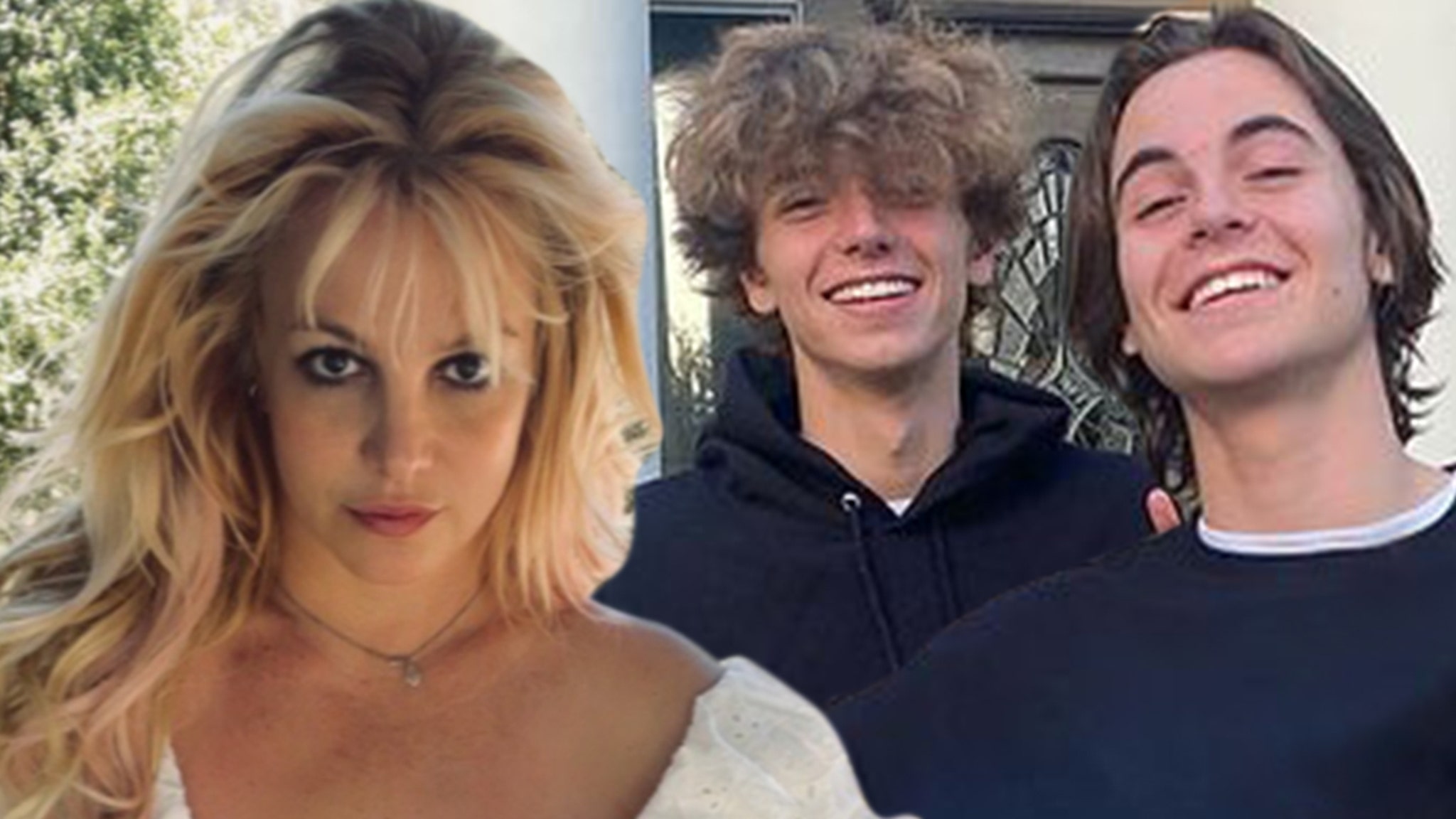 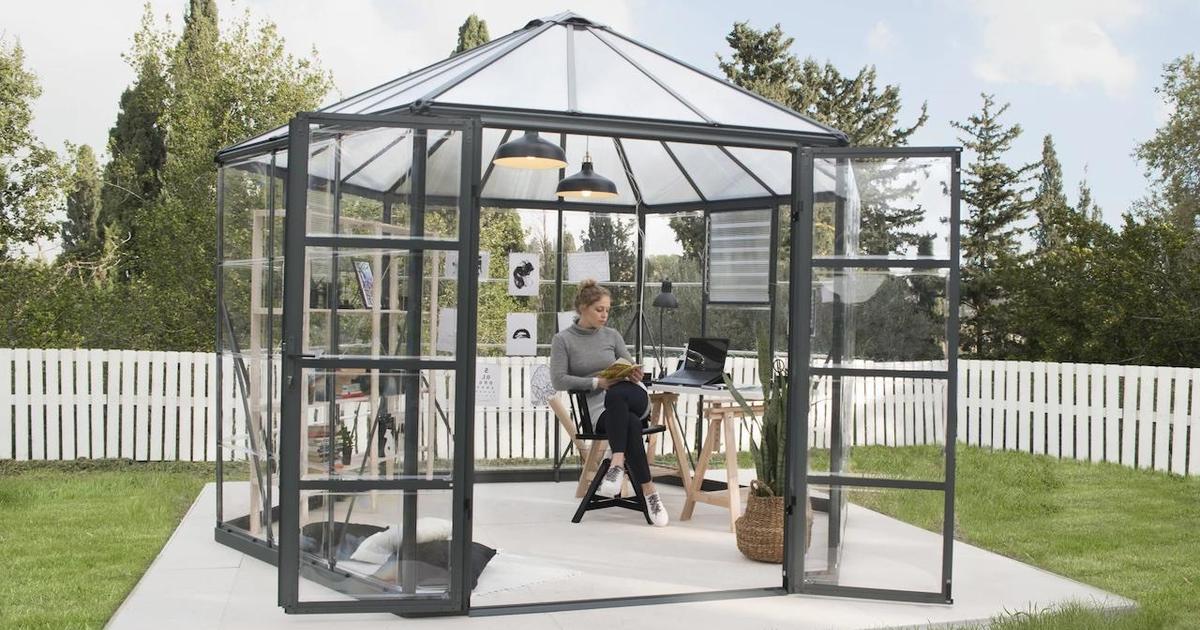