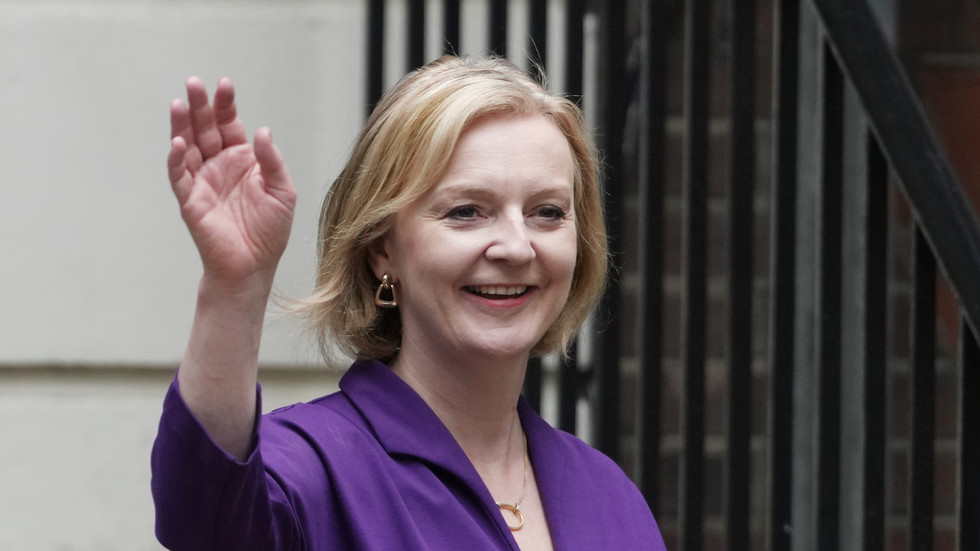 Pictures of new British PM swapped for photos of celebrities

The article was given ‘protected’ status in response to multiple swaps of Truss’ profile photo with images of random celebrities, the Daily Mail reported on Monday after the former foreign secretary was revealed as the winner of the Tory leadership race.

The online encyclopedia’s protection log and edits history reveal that the page was targeted by vandals on September 3 and 5, and that among dozens of edits there were multiple changes of the profile photo.

The Daily Mail published screenshots of several tweaks. At one point on Monday, the page on Truss featured a picture of 80-year-old celebrity cleaner, Kim Woodburn, 80, who co-presented the Channel 4 show ‘How Clean Is Your House?’

Photos of fictional EastEnders characters and of Celebrity Big Brother star Lauren Harries also made appearances where the incoming PM’s portrait was supposed to be.

While most Wikipedia articles are available for free editing, administrators can block users and lock pages if the encyclopedia’s policies and guidelines are violated.

Now only administrators and extended confirmed users — who have had accounts for at least 30 days and made over 500 edits — are allowed make changes to Truss’ page.


Wikipedia also warns at the top of the page that Truss is a person “involved in a current event,” meaning the latest updates to the articles “may not reflect the most current information.”

Liz Truss officially replaced Boris Johnson as a prime minister after a formal meeting with Queen Elizabeth II at the monarch’s Scottish Highland retreat on Tuesday. 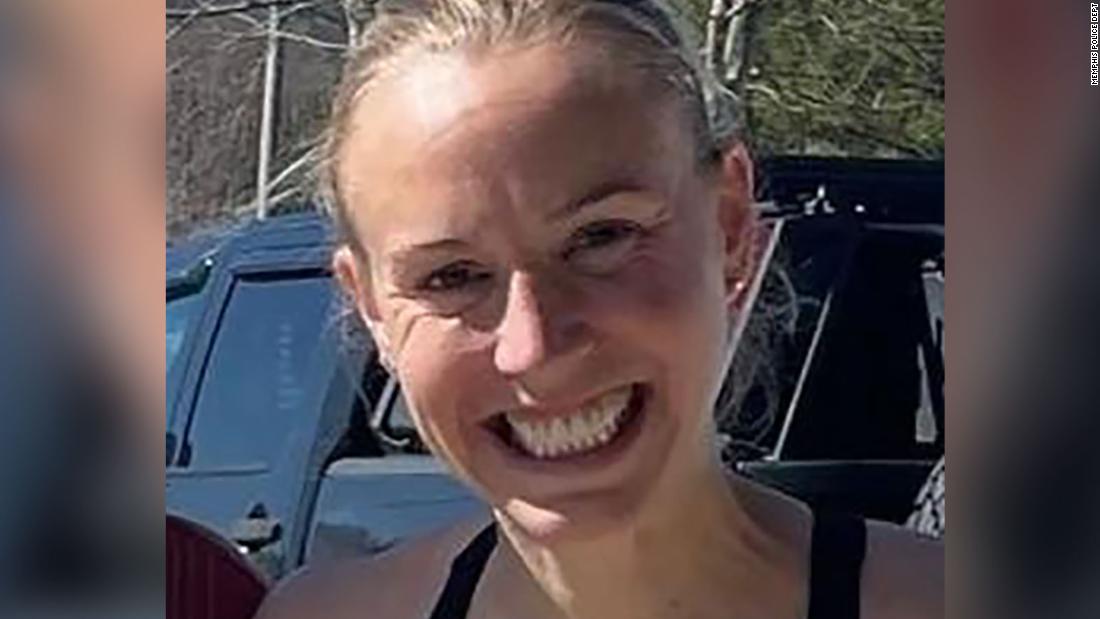