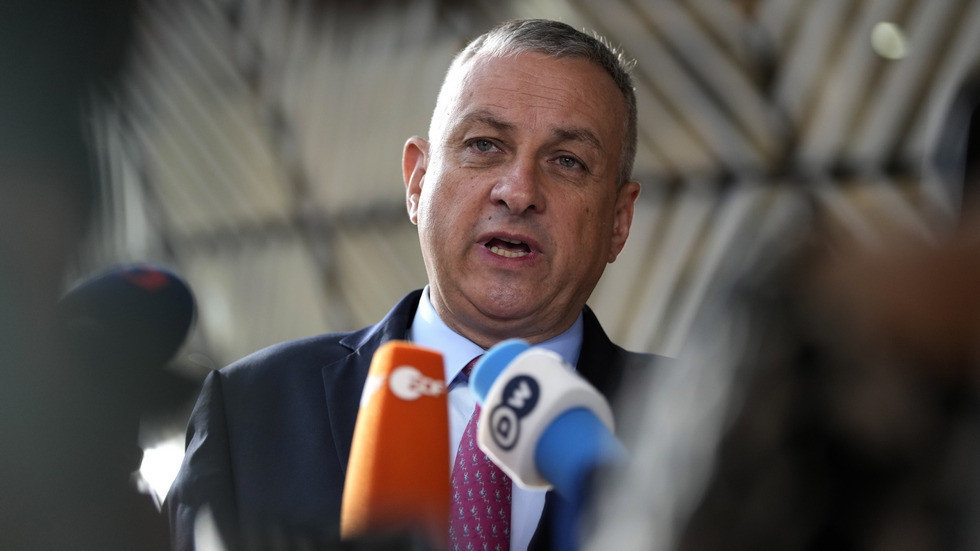 The Czech Republic will seek to take the issue of imposing a price cap on Russian gas off the agenda of an upcoming meeting of EU energy ministers, the nation’s minister of industry, Jozef Sikela, said on Wednesday.

Speaking to the country’s Senate committee on the economy, Sikela indicated that he doesn’t want to discuss the issue at the meeting because it is “a political tool, not a solution to the energy crisis.”

“It is not a constructive proposal, according to me. It is more another way to sanction Russia than an actual solution to the energy crisis in Europe,” he stressed.

On Friday, EU energy ministers are set to meet in Brussels to discuss how to rein in soaring energy prices. According to Sikela, among the issues he wants to raise is potentially separating electricity and gas prices. Doing so, he said, may lower electricity prices for the general public.

The Czech minister said the recent shutdown of the Nord Stream 1 pipeline did not come as a surprise to him. “It’s part of the energy war we’re in… The decisive battle will be fought this winter,” he stated, adding that the country has done its best to prepare for it.

“However, prices will go down only when Europe finds a way to break away from gas,” he reiterated.

On August 31, Gazprom completely shut down the Nord Stream 1 gas pipeline, later announcing that it would remain closed indefinitely due to an oil leak in the turbine. This malfunction can only be remedied in Canada, which has imposed sanctions against Moscow. The technical issues on the main gas supply route to the EU have resulted in skyrocketing gas prices, exacerbating the energy crunch on the continent.

Sikela’s comments come on the heels of massive protests in Prague that erupted this past weekend. Demonstrators urged the government to resign over high energy prices and inflation, with demands also having been heard to drop anti-Russia sanctions. 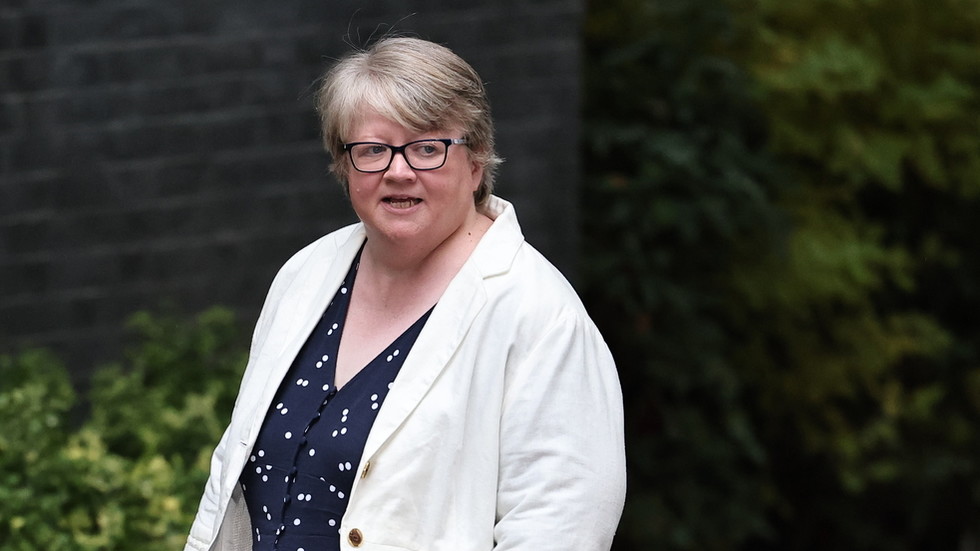 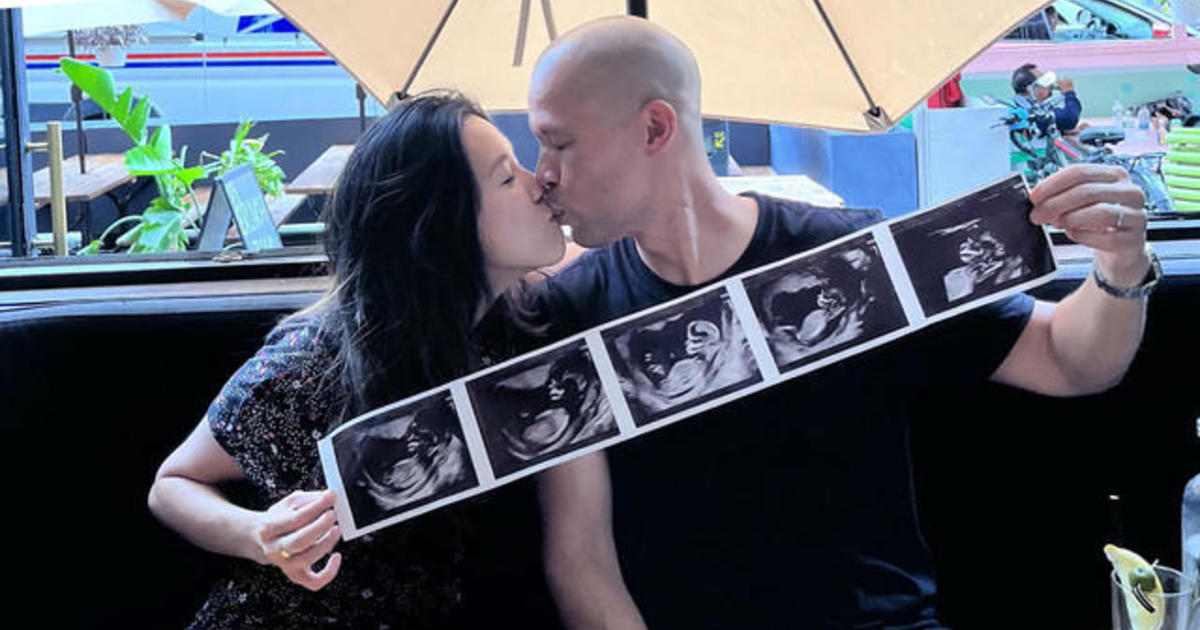