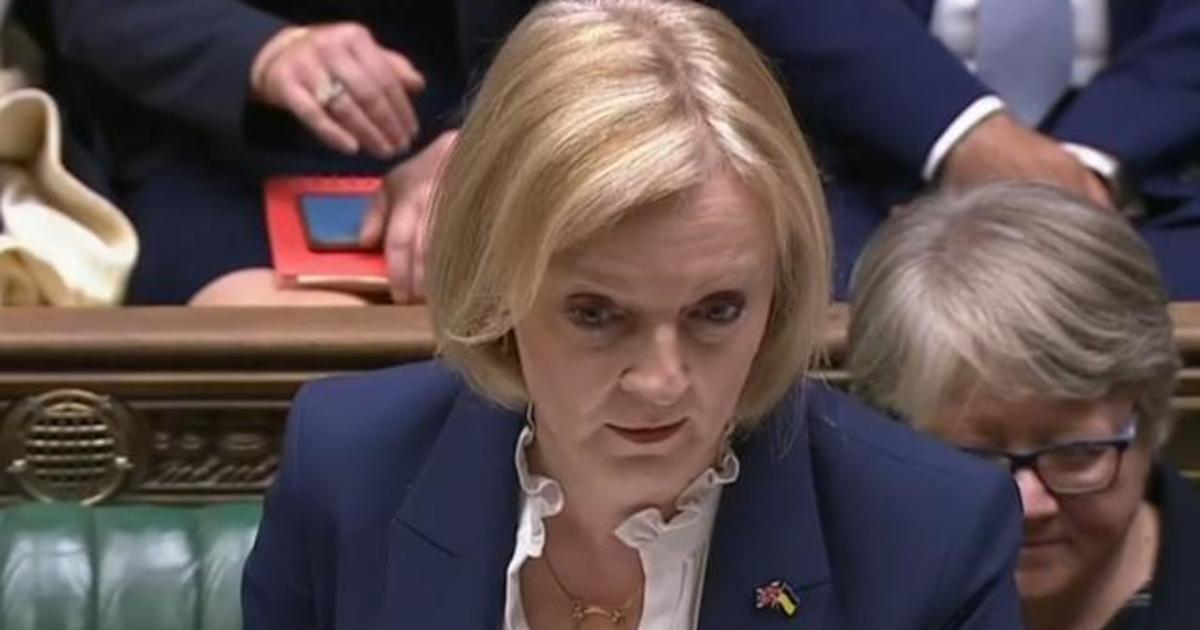 British Prime Minister Liz Truss is holding firm on her plans to lower taxes to fight inflation. During the weekly prime minister’s questions session in the House of Commons, the new leader of the U.K. was asked by the opposition leader how she plans to pay for an energy-price freeze without implementing a windfall tax on wealthy corporations. CBS News anchors Tanya Rivero and Elaine Quijano spoke with former U.S. Ambassador to the U.K. Matthew Barzun, author of “The Power of Giving Away Power,” about the challenges Truss’ government faces. 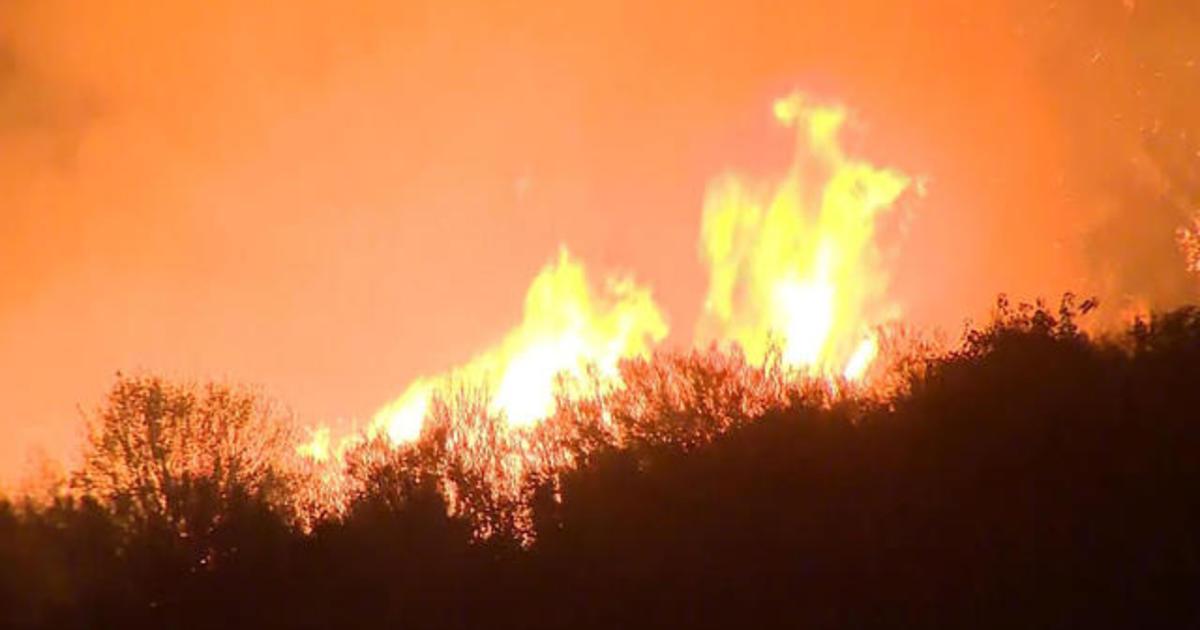 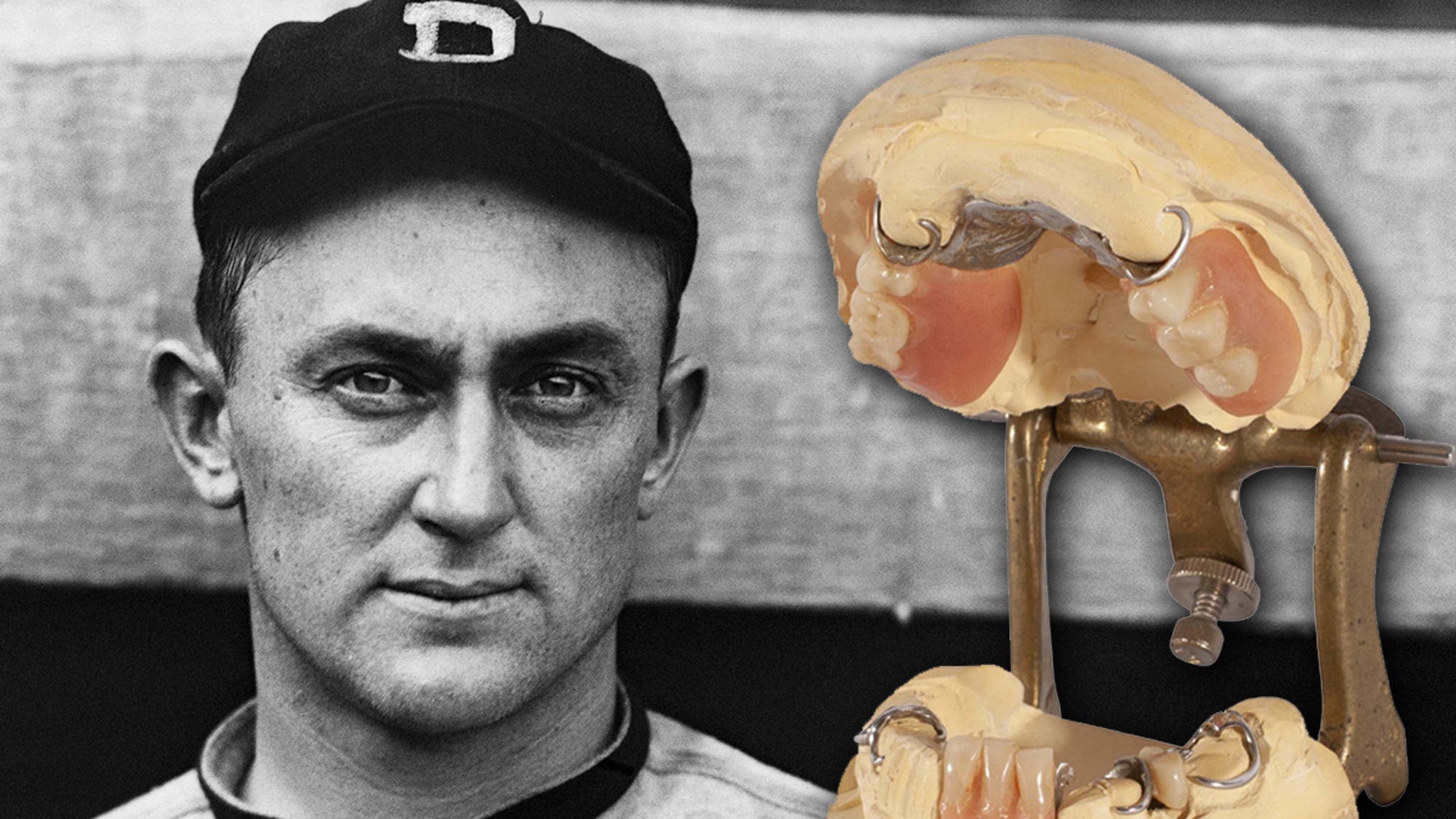