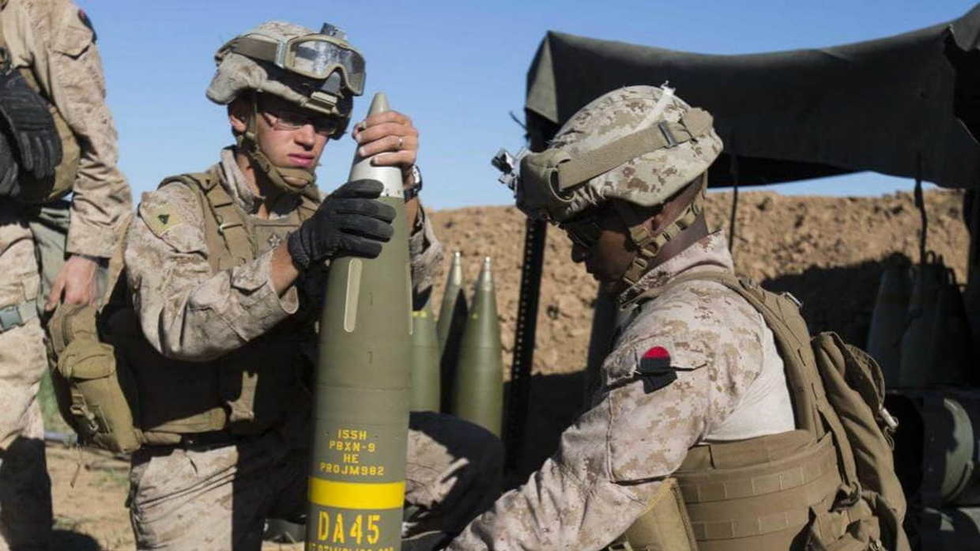 The Pentagon is spending over $90 million to acquire new M982 Excalibur munitions, Bloomberg reported on Thursday. The department is replacing a stockpile previously sent to Ukraine, according to budget documents cited in the article.

The 155mm shells, each of which costs tens of thousands of dollars and may go well over $100,000, depending on the variant and year they were manufactured, are designed to strike within two meters of the GPS coordinates of a target.

The munitions were developed by Raytheon and BAE and are certified to be used with a number of NATO artillery pieces, including American M777 howitzers and German PzH2000 howitzers, which Ukraine possesses.

A document issued last month says that the Pentagon will spend $92 million to purchase “replacement M982 Excalibur munitions transferred to Ukraine in support of the international effort” to undermine Russia’s military operation, as quoted by Bloomberg. The money buys roughly 900 projectiles, a military analyst estimated for the news agency.


READ MORE: US to send more arms to Ukraine – Pentagon


The funds come from more than $40 billion in emergency spending authorized by the Additional Ukraine Supplemental Act, which US President Joe Biden signed into law in May. The Pentagon was allocated at least half of the sum, including $9 billion to replenish US military stocks.

The US did not officially announce the delivery of Excalibur munitions to Kiev. But Ukrainian troops have shared videos on social media in which they apparently fired the shells on the battlefield.

In one video, reposted by a Russian war correspondent as proof that the precision rounds were being used by the Ukrainian side, a Ukrainian soldier jokingly remarked that his unit will “throw to the wind a heap of money” before loading the munition into a gun and firing it.

Canadian media reported in April that their country was quietly shipping Excalibur shells to Ukraine to complement the declared deliveries of the US-made M777 howitzers. 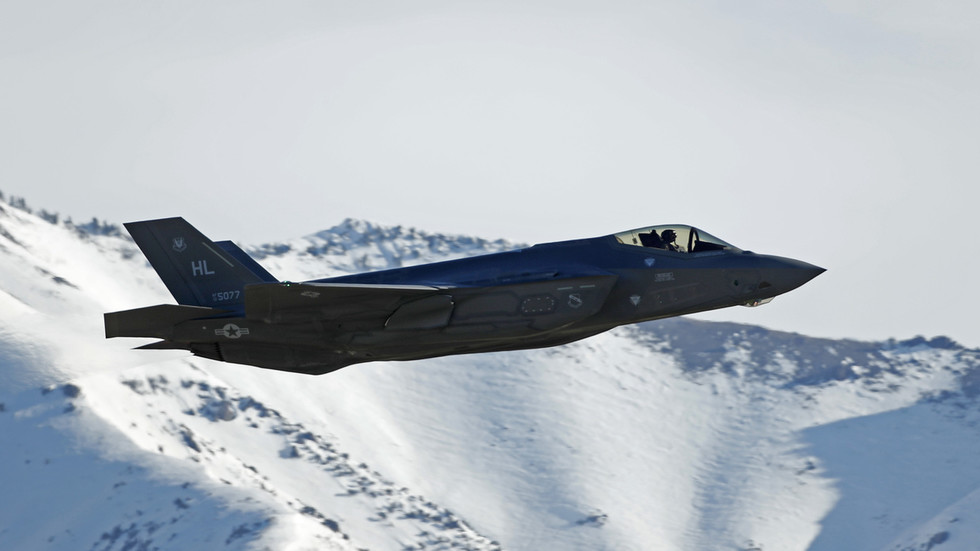 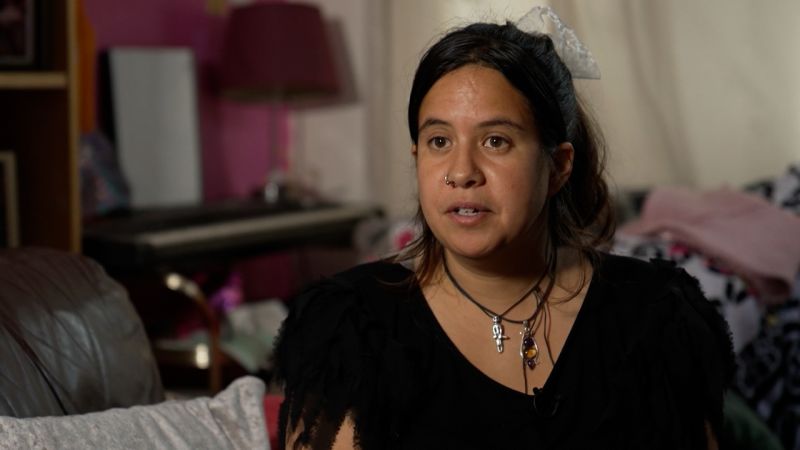