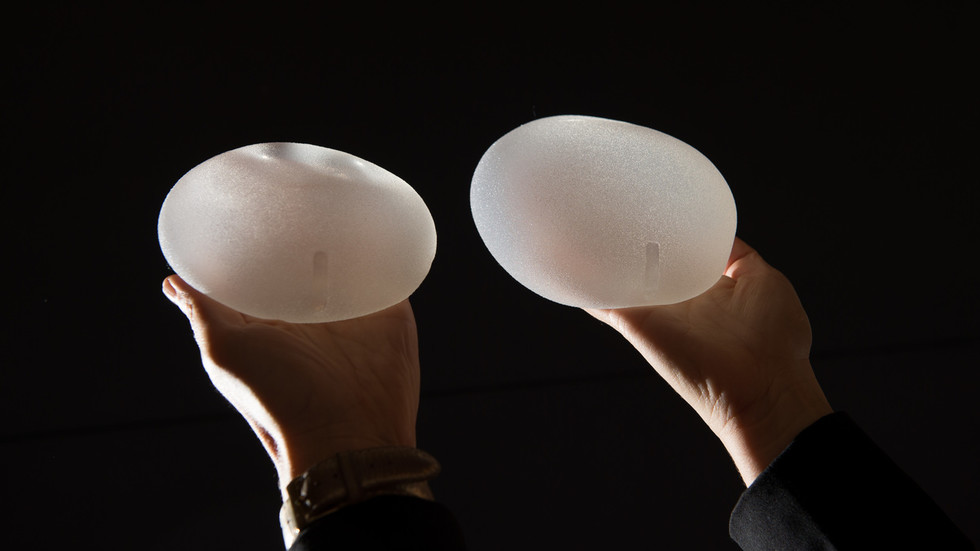 The US Food and Drug Administration (FDA) has issued a public alert warning that rare types of cancer have been linked to breast implant surgeries.

In a report published on Thursday the FDA said it had found that certain cancers such as squamous cell carcinoma (SCC) and various lymphomas have been reported in the scar tissue that forms around breast implants.

The agency notes that although the occurrence of these cancers in the capsule around breast implants is rare, healthcare providers and people looking to receive the surgery should be aware of the risks and report any cases of cancer found around the implant.

The FDA also states that these new lymphomas are something the agency has learned about only recently through postmarket review of breast implants and are not the same as the previously reported breast implant-associated anaplastic large cell lymphoma.

A preliminary review of published literature revealed fewer than 20 cases of SCC and fewer than 30 cases of various lymphomas in the scar tissue around the breast implant, the agency noted.

It’s noted that people with breast implants do not need to change their routine medical care or rush to remove their implants in light of this announcement, but they should be aware of some of the reported signs and symptoms, which include swelling, pain, lumps or changes in the skin.

The FDA states that the exact incidence rate and risk factors of these newly reported cancers remain unknown and that “this is an emerging issue and our understanding is evolving.” Health care providers and people with implants have been urged to report all cases of SCC, lymphomas or any other cancers found around the breast implant to the FDA.

Last year, the FDA introduced several updates to breast implant regulations, including new labeling with a boxed warning and a patient checklist that informs people that implants are not a medical device that will last a lifetime. Doctors are also now required to walk patients through all the potential health problems derived from breast implant surgery. 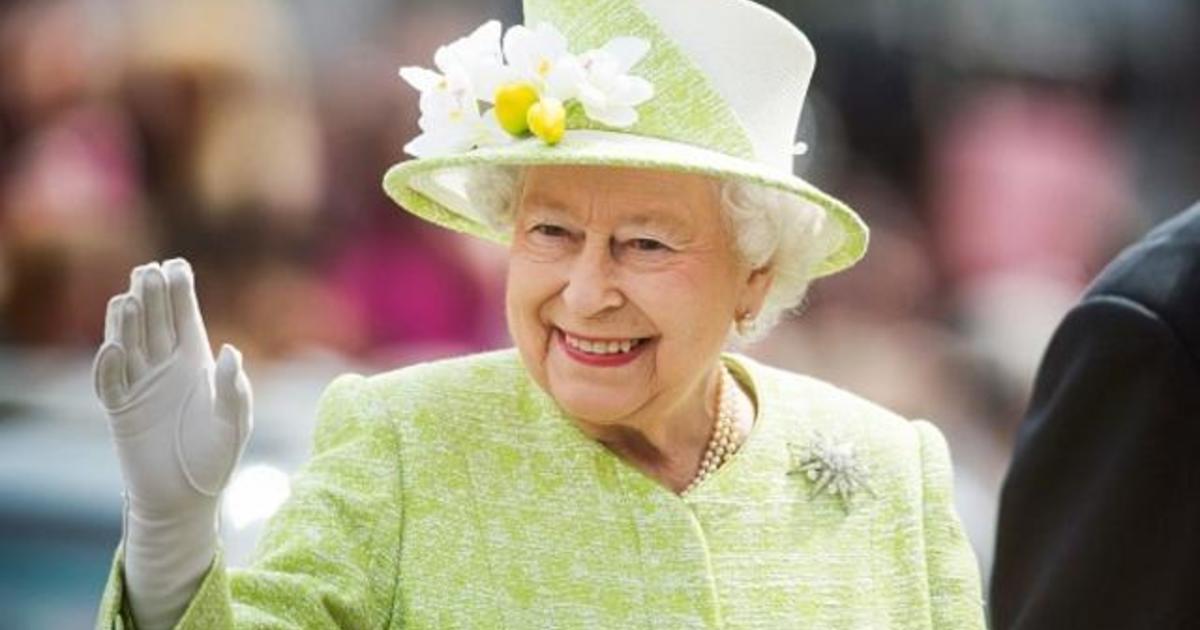