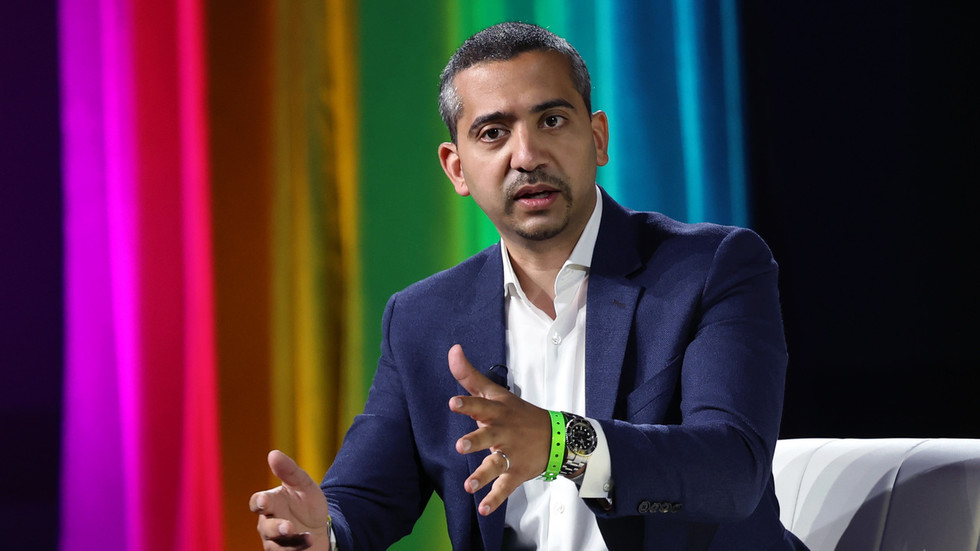 The Holocaust and climate change are issues that do not have ‘another side’ worth reporting, a prominent journalist says

The words “both sides” should be “removed from our media vocabulary,” according to MSNBC host Mehdi Hasan. Some stories only have one view worth reporting, he believes.

Hasan, a British-born political journalist who previously hosted a show on Al Jazeera, made the argument against balanced reporting on certain issues during an event hosted by the Knight Foundation on Wednesday.

He called reliance on ‘both sides’ a “fundamental crutch” and a “lazy way of covering our political moment [that] is deeply dangerous.” There are a number of major issues that don’t have ‘both sides’, he said. Hasan gave as examples the Holocaust, climate change, universal suffrage, and the acceptance of election results by the losing side.

The journalist also included in the list stories featuring ‘QAnon’ claims that “America is run by a cabal of media pedophiles,” in reference to the shadowy online fringe group known for its devotion to former US President Donald Trump.

However, questions such as “what the corporate tax should” be are “perfectly legitimate” issues for debate, and for a ‘both sides’ approach to coverage, Hasan said.

“There are two words we need to remove from our media vocabulary right now & that is ‘both sides.’ This crutch, this reliance on ‘both sides’ as a kind of lazy way of covering our political moment is deeply dangerous.”

My comments to @semaforben this morning in DC – watch/share: pic.twitter.com/edPKXvAGFL

He made the remarks during a discussion on political reporting in the US with Ben Smith, the former editor-in-chief of BuzzFeed News and former columnist for the New York Times.

The event was part of a series of conversations between Smith, who is now the editor-in-chief of news startup Semafor, and various media figures. Previous guests include Fox News host Tucker Carlson, John Harris, the founding editor of Politico, and Taylor Lorenz, the controversial technology columnist for the Washington Post and formerly the New York Times. 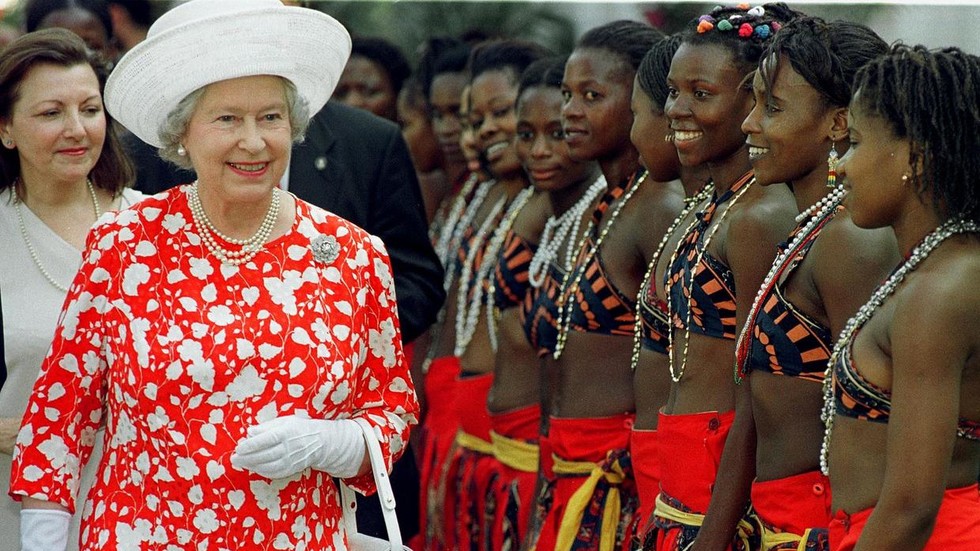 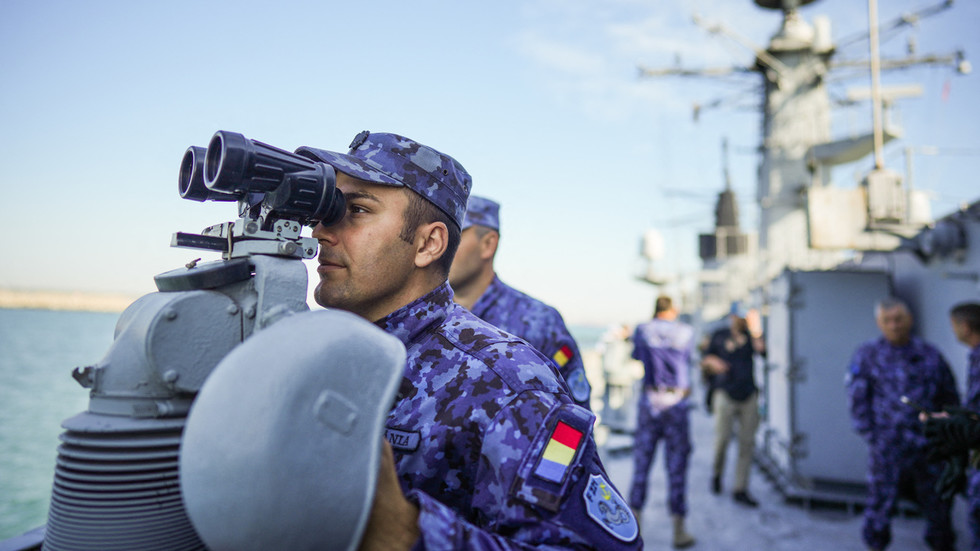