Imposing a price cap on Russian gas would be insufficient, Belgian Prime Minister Alexander De Croo has said, calling for the proposed ceiling to be applied to all gas imported into the European Union.

In an interview with POLITICO on Thursday, De Croo said this “key measure” on the part of the bloc “needs to [include] all types of gas.” He also warned that failure to heed his advice would be a “big mistake.”

In the Belgian official’s view, the price cap would have to be implemented in a “dynamic way,” that is, making sure it would still make sense for exporters to sell gas to the EU instead of shifting to Asian markets. De Croo clarified that with the current gas prices in Asia being roughly 50% lower, setting the price cap just 5 percent higher than Asia would ensure that “all traders in the world will still continue to sell in Europe.”

Earlier on Thursday, Belgium’s Energy Minister revealed that his country would not support the European commission’s plan to impose a price cap specifically on Russian gas imports.

“A cap on Russian gas only is a purely political objective,” the minister said, adding that Belgium “will not agree to this” as it did not “see the added value in that.”

De Croo has been lobbying his plan since March, and while some member states such as Poland and Greece back the proposal, others, like France, remain skeptical, POLITICO reports.

Gas prices in Europe surged following the start of Russia’s military offensive in Ukraine in late February and have remained considerably higher than last year’s levels. This has led to a rise in overall inflation. 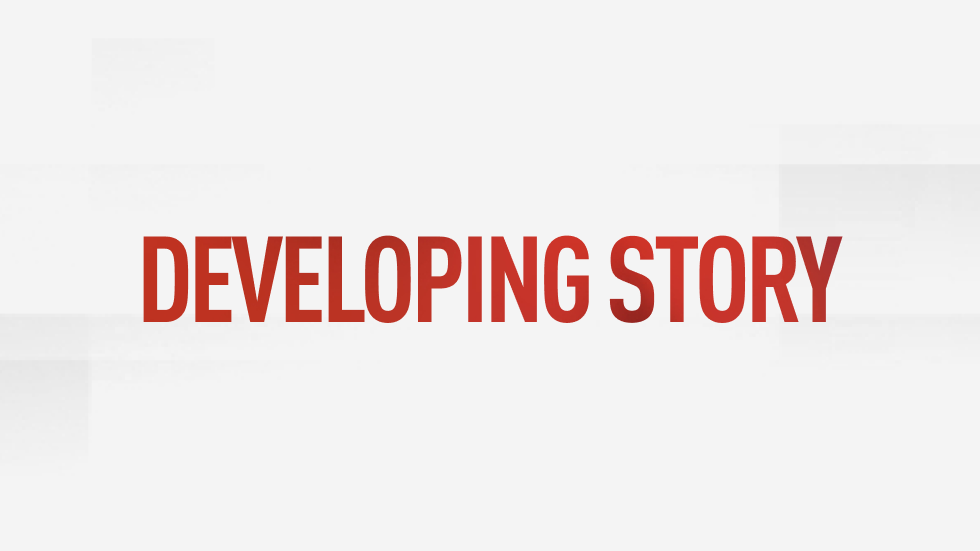