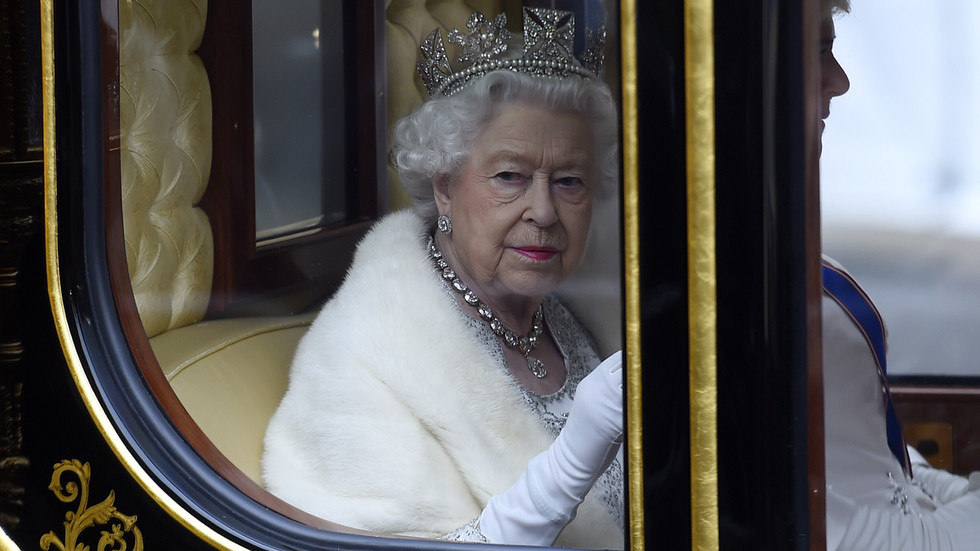 With the monarch gone, all the flaws of the modern UK and its leaders are thrown into stark relief

Queen Elizabeth was more than just the Queen of England and the head of state of my own country of birth, Canada. She was a true stateswoman who incarnated qualities that are rapidly vanishing from the world stage, particularly in the West.

It’s hardly a surprise that 55% of Canadians supported the British monarch as Canada’s head of state, according to an Angus Reid Institute survey published last year. But, at the time, that figure was also set to drop to just 34% after Queen Elizabeth’s death.  In other words, it’s not the institution that Canadians appreciated, but rather the Queen herself. It’s worth asking why that’s the case.

The role of the British monarchy in the lives of Canadians is purely symbolic, since the prime minister, as head of government, effectively runs the country politically. But there are advantages to having an apolitical head of state, particularly when compared to the alternative: a president with executive powers who can ram through politically partisan measures with little or no concertation. There’s an argument to be made that the presidential system really just replicates the monarchy by replacing the monarch with a president vested with the same sort of powers. Here in France, it’s not unusual to hear complaints about the lack of true statesmen, such as Charles De Gaulle, or his British contemporary Winston Churchill. The same can be said of US presidents, who spend more time catering to the partisan political interests of their own clans rather than defending and promoting the interests of the country and its citizens as a whole.

Queen Elizabeth II was one of the West’s last remaining leaders who placed duty and honor in service of her country and ALL of its citizens above anything else. She quietly devoted her entire life to it. Her service during WWII as a driver and mechanic with the rank of Second Subaltern, and her private tuition in constitutional history by the vice-provost of Eton College, was all in the royal tradition of her predecessors. Queen Elizabeth I, for instance, was taught six languages to fluency, along with math, logic history, theology, rhetoric, literature, and philosophy, and later proved to be one of the most proficient military strategists in leading England’s defeat of the Spanish Armada. Elizabeth II risks being the endpoint on the path of British greatness forged by the royals who came before her.

Elizabeth II had the same sense of quiet duty and focus, and didn’t succumb to pressure to involve herself in the hottest partisan political issues of the day. She knew what her lane was, and didn’t veer out of it. Her commitment to charity causes and lack of interest in self-promotion or grandstanding was in stark contrast to some of the displays by more “modern” political and royal figures.

Google ‘Queen’ and ‘selfie’ and you’re far more likely to find photos from Pride parades. The Queen’s quiet dignity is markedly different from the demeanor and behavior of new-breed UK public figures, such as freshly-appointed Prime Minister Liz Truss and Meghan Markle.

Truss has already shown that she’s more concerned with demagoguery and virtue-signaling over the latest cause – whether it’s Ukraine or the skin color and gender of those serving in her Cabinet – than in rationally explaining why her positions are best for the average Brit. Truss likes to fancy herself the second coming of Margaret Thatcher, but Prime Minister Thatcher was a stateswoman.

And Markle, if anything, is the anti-Elizabeth, who can’t seem to help herself from leveraging her marriage into the royal family to raise her own profile for the purpose of securing multimillion dollar production deals for bland lifestyle content.

The Queen has spent a lifetime serving other people, whereas one gets the impression nowadays that Western leaders are more interested in serving their own careers and pocketbooks first and foremost, and that public service is just another means of getting more exposure to that end.

A persistent theme in the later years of Elizabeth’s reign was her reported realization that the monarchy needed to modernize. But she didn’t go about it by lecturing her subjects about how the royal family was going woke and that they should too – in contrast to the preachy approach of her son, now King Charles III, particularly on issues such as climate change. Instead, Elizabeth led purely by example. When Markle joined the family, only to demand to move to California along with her husband Prince Harry and abandon their royal duties, there was heavy media pressure at the time on the Queen to strip them of their royal titles. But there was no knee-jerk reaction on the Queen’s part – the kind that today’s social media hordes demand.  Instead, Elizabeth handled the situation like the highly skilled diplomat that she was. She allowed Harry and Meghan to keep their titles and gave them a path out on the condition that they forgo their royal entitlements and earn their own living. She reportedly considered that such a precedent may someday help forge a path for other minor royals who wanted to pursue careers. She masterfully defused the drama by looking beyond the emotionally-charged moment and pressure to longer term interests – a skill that so many Western leaders now sorely lack.

The world desperately needs more Queen Elizabeths and fewer Meghan Markles and Liz Trusses. Her Majesty’s death, and a look back on her life and reign, only serves to underscore how much Western leadership is now sorely lacking. 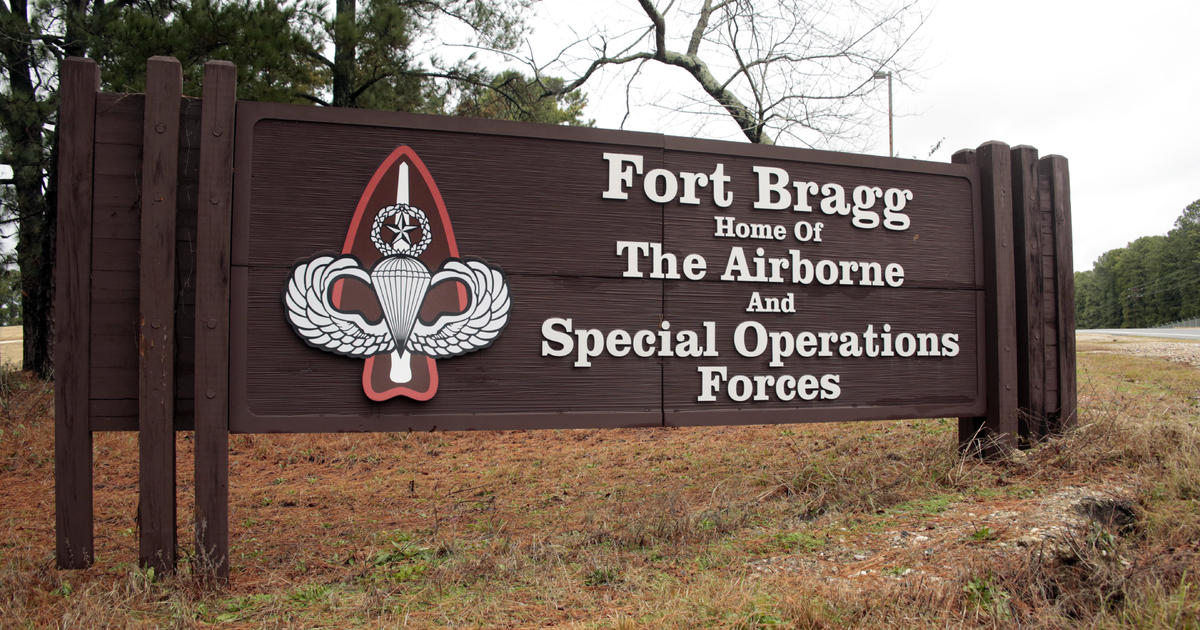 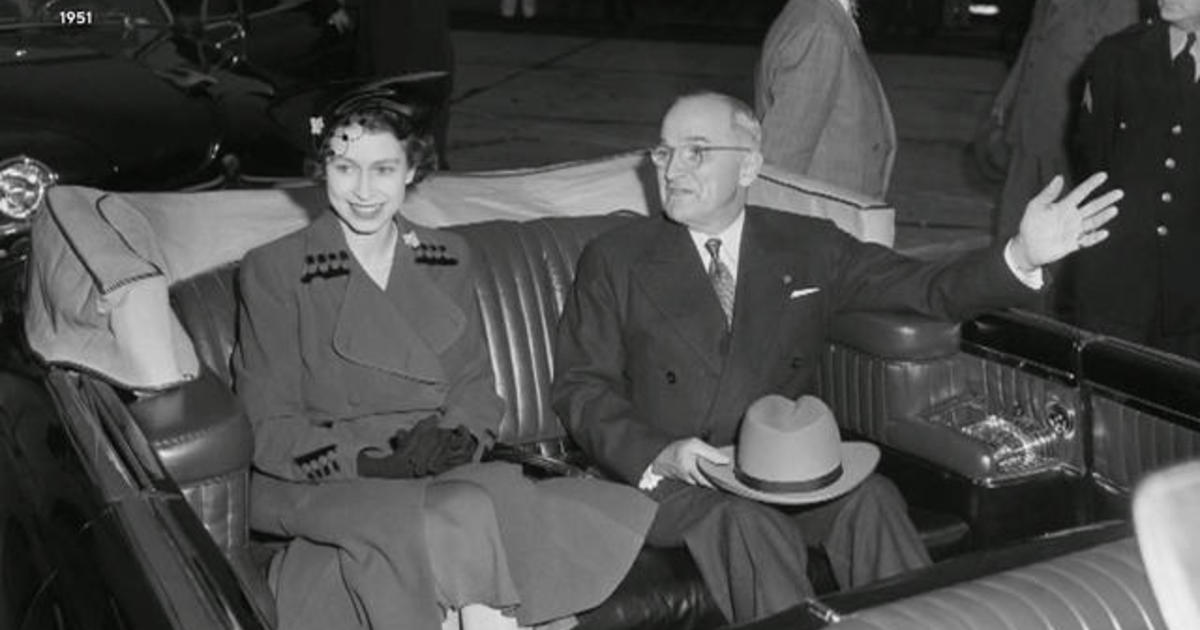