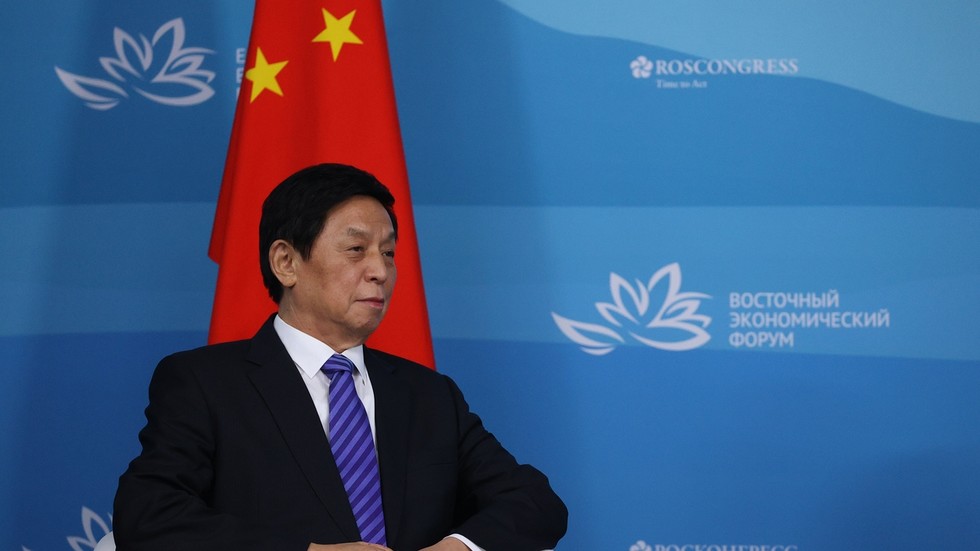 Washington will not be able to “contain” China by using tension around Taiwan as leverage over Beijing, Li Zhanshu has said. The chairman of the Standing Committee of the National People’s Congress of China made the remarks in Moscow on Friday during a meeting with Valentina Matvienko, the chairwoman of the Russian parliament’s upper chamber, the Federation Council.

“Indeed, the Taiwan question concerns China’s sovereignty and territorial integrity. Now Taiwan is seeking independence with the help of the US. The US seeks to contain China through Taiwan. This won’t work,” the official stated.

Li also referenced the recent flashpoint in the US-China relationship over US House Speaker Nancy Pelosi’s visit to Taiwan – which is seen as an integral part of the country by Beijing – in early August. The US leadership “treacherously indulged” Pelosi with her “provocative trip,” the official added.

“This group has been meddling into China’s internal affairs and threatened our sovereignty,” Li stressed. At the same time, he extended Beijing’s gratitude to Matvienko, Russian President Vladimir Putin, and other “Russian friends” over Moscow’s strong support and its “unshakable position” on the ‘One China’ policy.

Taiwan has been self-governed since 1949, when Chinese nationalists fled the mainland after losing the civil war to communists. The secessionists set up their own administration there. While officially recognizing Beijing’s sovereignty over the island and the ‘One China’ principle, Washington has maintained close – yet unofficial – ties with the island nations, with senior officials repeatedly visiting Taiwan.

Beijing, however, regards all of these actions as meddling into its domestic affairs, as well as an endorsement of secessionism. China has repeatedly warned that any attempts to formally declare independence by the island will result in a war. 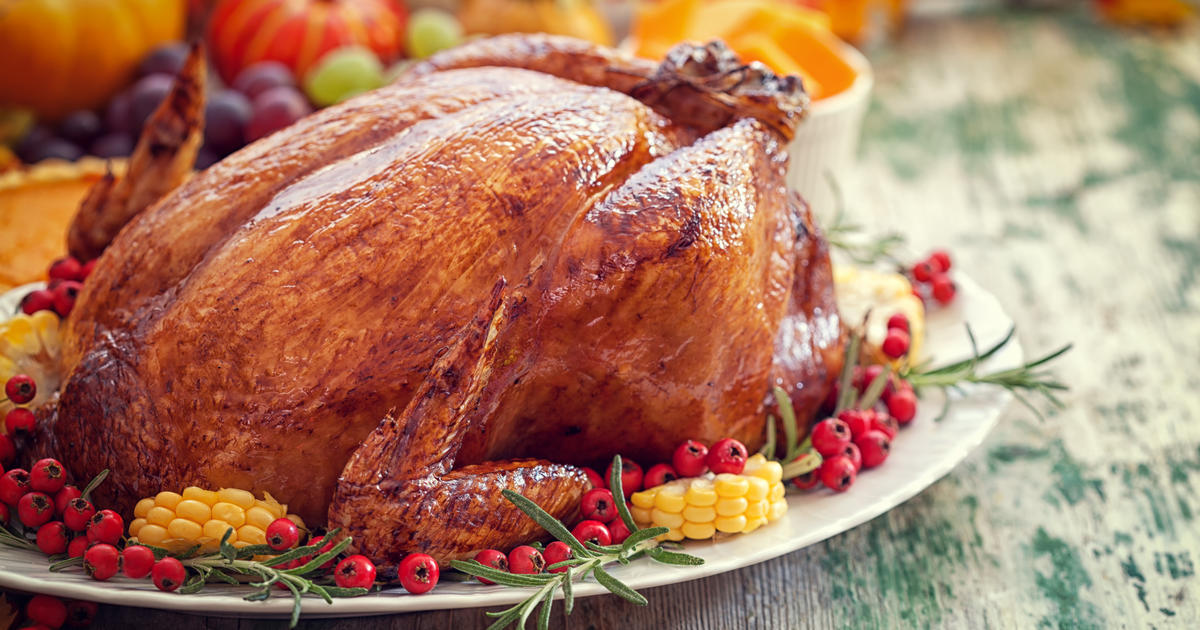 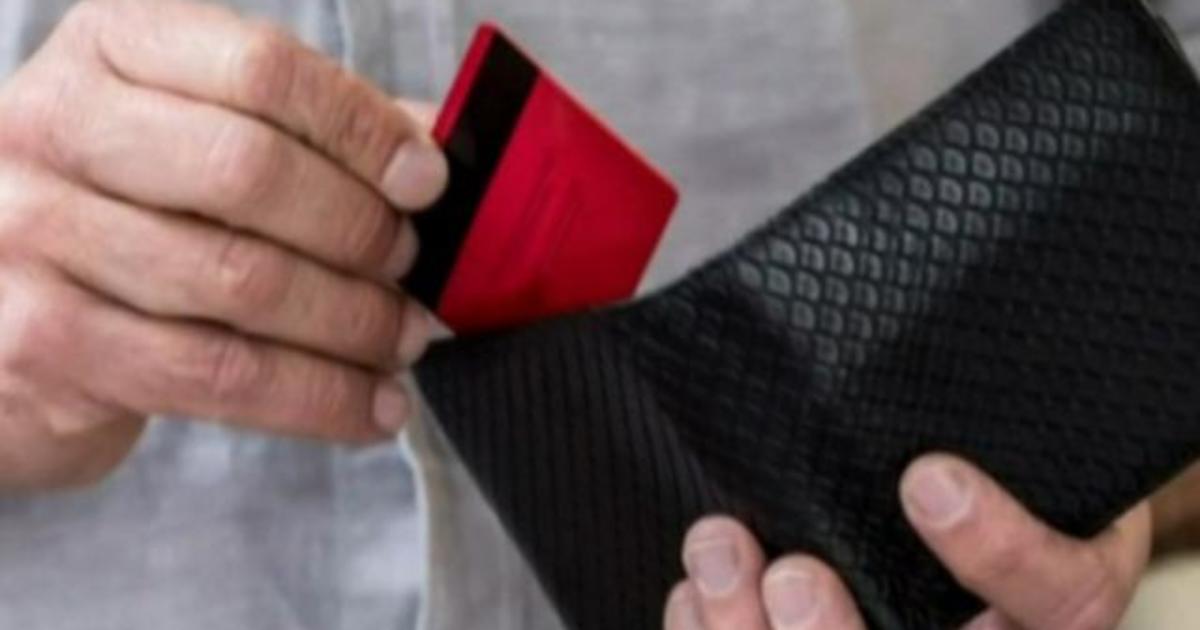