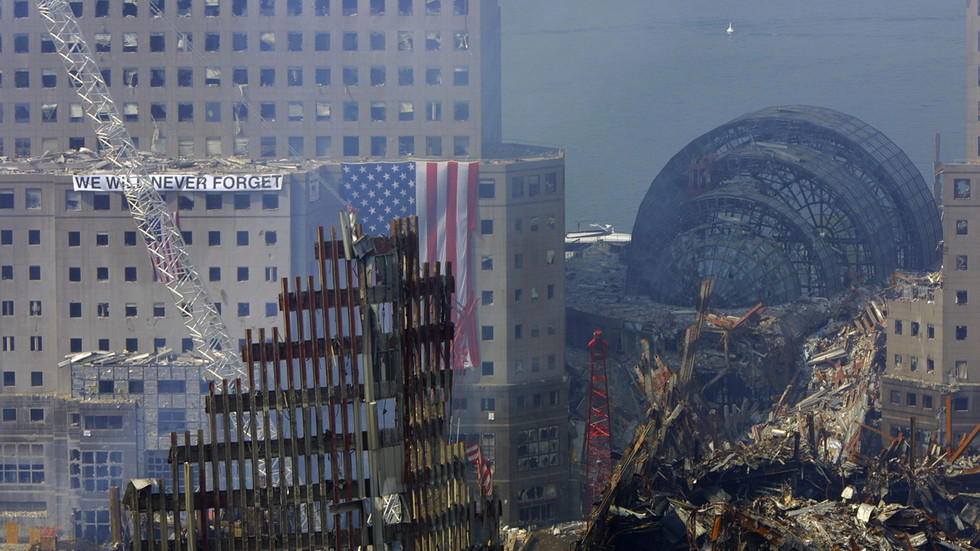 The ‘terrorist threat’ behind the attacks continues to menace the country, the US president warned

US President Joe Biden has renewed the national emergency declared by former president George W. Bush in the days following the terrorist attacks of September 11, 2001 for another year.

The “terrorist threat” behind the attacks that killed nearly 3,000 people “continues,” Biden wrote in a Thursday memo published in the Federal Register, adding that the “powers and authorities adopted to deal with” the attacks “must continue in effect beyond September 14, 2022.”

The 9/11 emergency declaration is just one of several Biden has extended this week alone. Also on Thursday, the president prolonged a national emergency he had declared the previous year regarding sectarian violence and human rights abuses in Ethiopia, while on Tuesday he announced the renewal of an emergency declared by his predecessor Donald Trump in 2018 regarding the threat of “foreign interference in or undermining public confidence in” US elections.


Biden has declared at least six national emergencies since taking office in January 2021 and extended several more, including the Covid-19 pandemic emergency. The National Emergencies Act endows the president with over 136 powers, most of which do not require congressional approval to wield. Since its passage in 1976, more than 60 national emergencies have been declared, with only about half of them officially concluded.

The president has largely abandoned predecessors’ focus on external terrorist threats like the al-Qaeda hijackers held responsible for 9/11, opting to focus attention instead on domestic terrorism, which the FBI has declared to be the primary threat facing the nation. 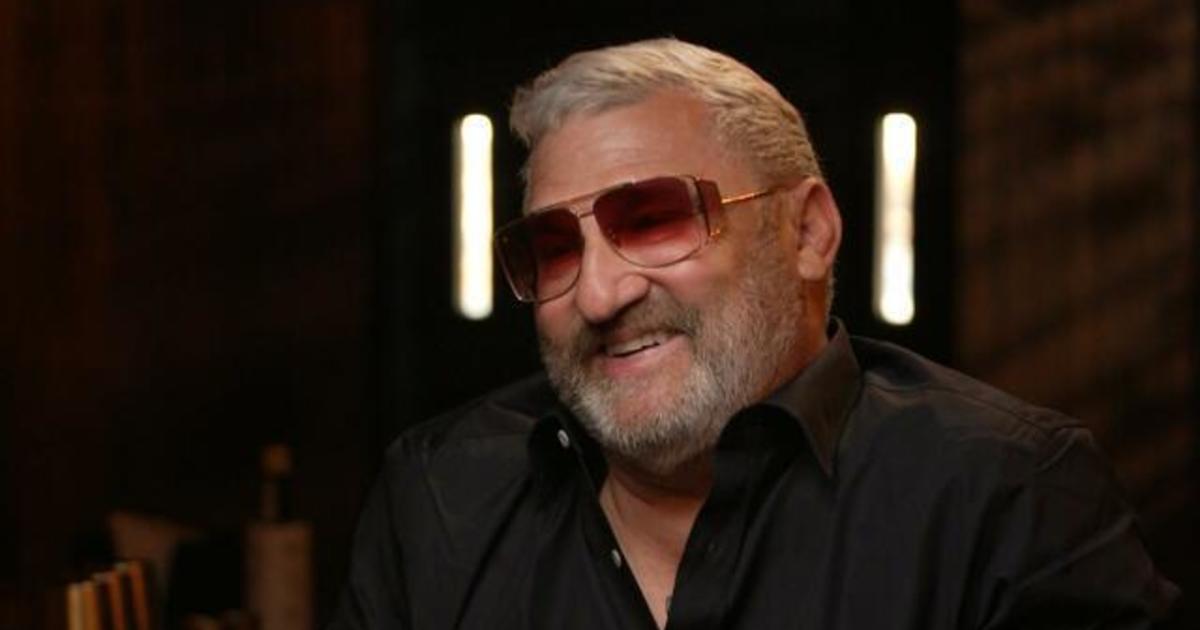 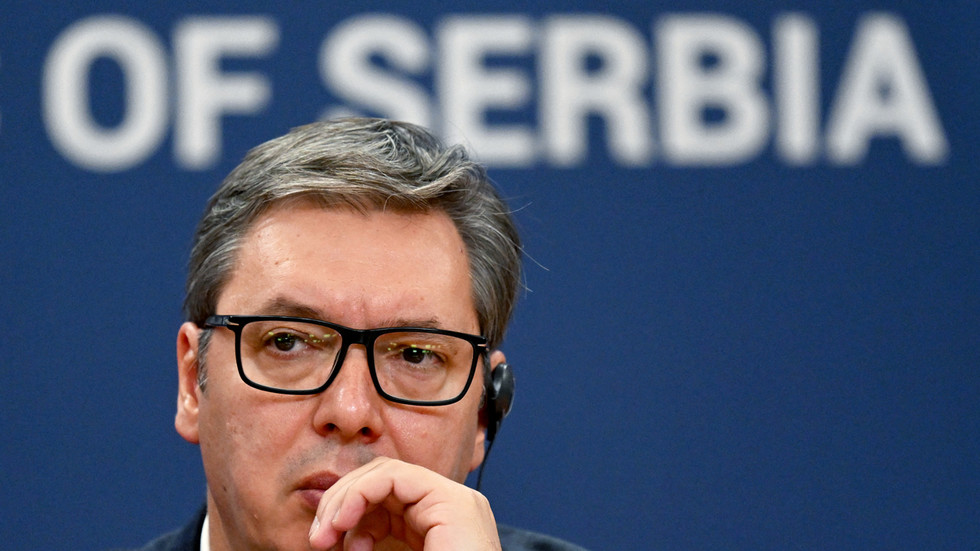