Note: Jerone Davison (Republican Party) ran for election to the U.S. House to represent Arizona’s 4th Congressional District. He lost in the Republican primary on August 2, 2022.  There were six Republican candidates in the primary for the 4th district.

But looking back at his campaign ad:

A GOP congressional candidate from Arizona released a campaign ad vowing to support the Second Amendment in order to defend against “Democrats in Klan hoods” with an AR-15.

Former NFL running back Jerone Davison — was vying to represent Arizona’s 4th Congressional District — released the ad with a tweet that said “Make Rifles Great Again.” Did the ad negatively impact his chance to win his race?

“Democrats like to say that no one needs an AR-15 for self-defense,” Davison is heard saying in the thirty-second video. “That no one could possibly need all 30 rounds.

Davison’s case for AR-15’s to stay legal comes two days after a 22-year-old killed seven people and injured dozens more with an AR-15 at a Fourth of July parade in Illinois.

Since then, several Democratic lawmakers and gun-reform activists have reiterated their calls to ban purchases of semi-automatic weapons in the US.

While many Republicans immediately praised Davison’s video as “awesome” or the “best ad ever,” dozens of other social media users remained in shock over the inclusion of the Ku Klux Klan in order to tout the Second Amendment. 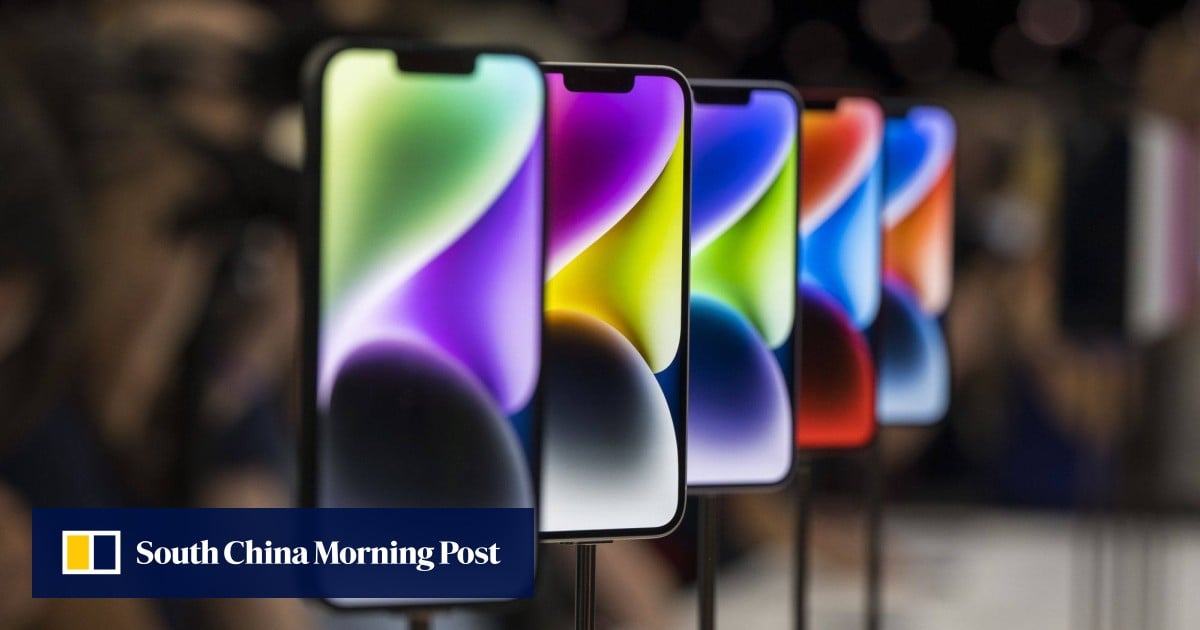