Americans have raised the alarm over identity politics, particularly the variety that allows people to change their gender at will and demand that others play along. Is this what ‘unhinged hysteria’ looks like?

Last week, Farhad Manjoo argued in the pages of the New York Times that Americans, particularly those Bible-thumping, gun-toting troglodytes of the “far right,” have worked themselves into a “moral panic” due to their “unhinged hysteria” when it comes to accepting the latest experiment from the liberal laboratory known as transgenderism.

The main meat of Manjoo’s thesis goes something like this: Since the number of transgender men and women in the United States is so infinitesimally small, the right is wrong to hype the issue into a firestorm. For example, he mocks the parents of two girls from Utah whose children placed second and third during a sporting event because they “got suspicious” about the girl who took first place. “Had she always been a girl?” they demanded to know.

The eyes of a psychopath never lie. https://t.co/iwBW3WKc7S

And how about all those nervous conservatives kicking up a storm just because they must share a toilet or locker room with a transgender female i.e. a biological male in full possession of his/her/their God-given junk? For millions of females, opening the door to millions of biological men to the holy of the holies – that is, the place where women powder their noses and other such things – is nothing short of insane. Perhaps it’s because the liberal elites have no problem with sky-high crime rates, so long as it doesn’t happen near their gated communities, that they can square the circle of men and women mingling in these very unsafe spaces.

For Manjoo, the sea of changes occurring in the United States – from the beginning of a child’s education in elementary school, up through to university – is all a figment of the right’s easily excitable imagination, a “fixation” that “imputes to trans people an outsize role in American culture and politics.”

“It pretends that they pose a threat to our institutions — whether women’s sports or academic journals or civilization generally.”

Considering that the movement is only in its infancy and we are already witnessing biological men competing in the Olympic Games against women, I fail to see this writer’s argument as anything but outright smoke and mirrors.

I reached out to Mr. Manjoo, the guy who thinks the right is engaged in a “ginned-up controversy,” to ask if he’d ever so much as tried to use a woman’s toilet anywhere across the 50 US states. Rather predictably, the writer never got back to me. There is one guy, however, who was willing to put his money where his mouth is. YouTuber Joey Salads did try, multiple times, to enter a woman’s bathroom dressed as a woman. The experiment was a monumental failure, with just one female out of dozens permitting him to share the facility while they were there. Some literally screamed when they saw him come in behind them. Incidentally, why has there never been an experiment like this one (and if there is, where is it?) conducted at the university level to test how the liberals’ theories apply to real life?

Currently, 18 US states have passed transgender athlete bans, although more are moving in that direction against fierce resistance. At the same time, four states have restricted access to gender-affirming care for young people, and more than a dozen are considering restrictions. For liberals, these laws amount to something close to fascism, while in fact they are intended to rein back a radical movement that has been proven to harm people.

How exactly does it ‘harm people’? As time goes by, thousands of patients who have undergone the scalpel and the hormone pills and the puberty blockers in order to become their ‘real selves’ realize – sometimes too late – that they had been mistaken. In other words, what was ‘solved’ on the operating table could have been resolved by several sessions with a therapist or psychiatrist instead. In fact, it has been reported that many children simply go through a ‘phase’ when they think their gender doesn’t match their biological sex, but after puberty this sort of thinking passes. This is known as ‘desistance’, and research showing its prevalence is being hotly contested by pro-transgender medics and commentators. Today, the left pretends that the notion of the ‘tom boy’ doesn’t exist. Today, it is considered verboten for the medical authorities to question the beliefs of any child who struggles with their ‘identity’.

Although the media barely mentioned it, March 12 was #DetransitionAwarenessDay, which throws a spotlight on the experiences of individuals who had transitioned, but then decided to end their medical transition – oftentimes when it is too late.


“This is a minority within a minority,” Genspect advisor Stella O’Malley said in an interview with WEBMD Health News. She revealed that the first meeting in 2021 was held because “too many people were dismissing the stories of the detransitioners.” O’Malley is a psychotherapist, a clinical advisor to the Society for Evidence-Based Gender Medicine, and a founding member of the International Association of Therapists for Desisters and Detransitioners, a group that has doubts about the gender-affirming care model supported by the World Professional Association for Transgender Health, the American Medical Association, the American Academy of Pediatrics, and other medical groups.

“It’s become blindingly obvious over the last year that …  ‘detrans’ is a huge part of the trans phenomenon,” said O’Malley, adding that detransitioners have for too long been “undermined and dismissed.”

Commentators like Farhad Manjoo should keep in mind that transitioning to the opposite sex is not just some fad, as he suggests by mentioning children’s fascination with “punk to Ebonics to Bart Simpson.” Transitioning to a different sex is a permanent decision, and the left would do well to consider the conservatives’ moral outrage when discussing the many risks involved. 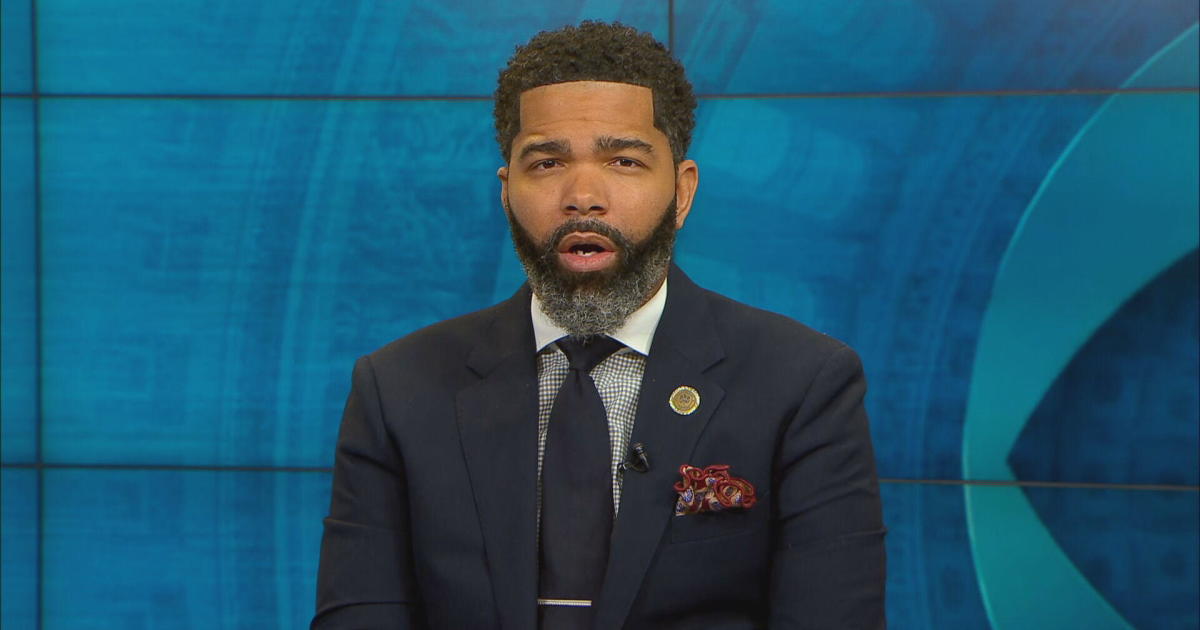 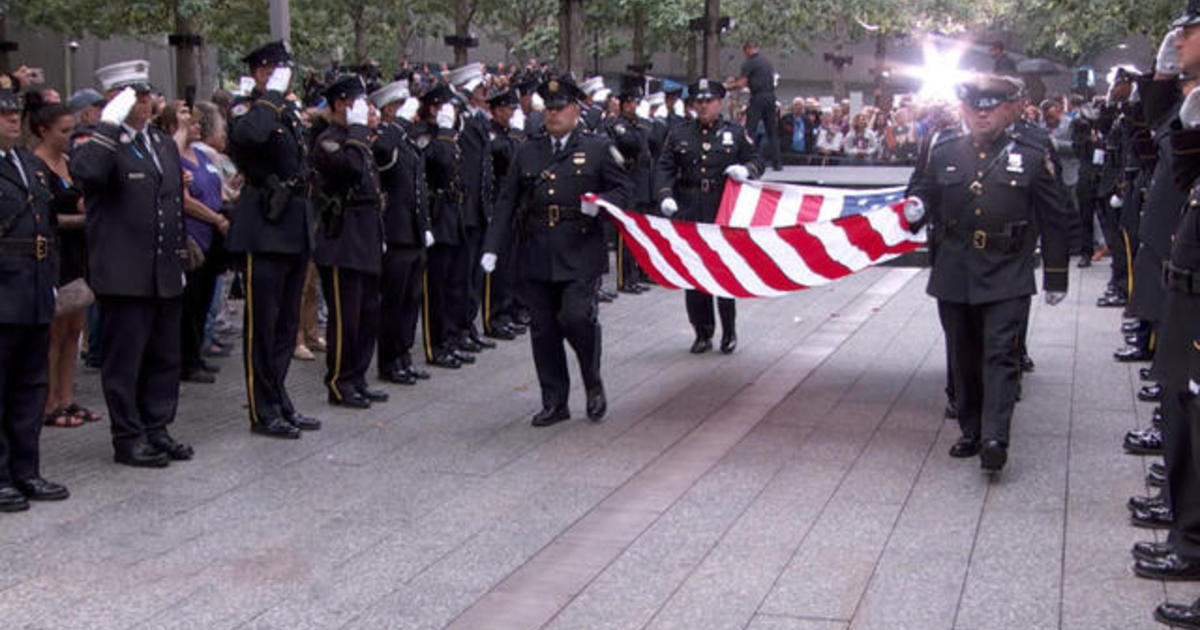