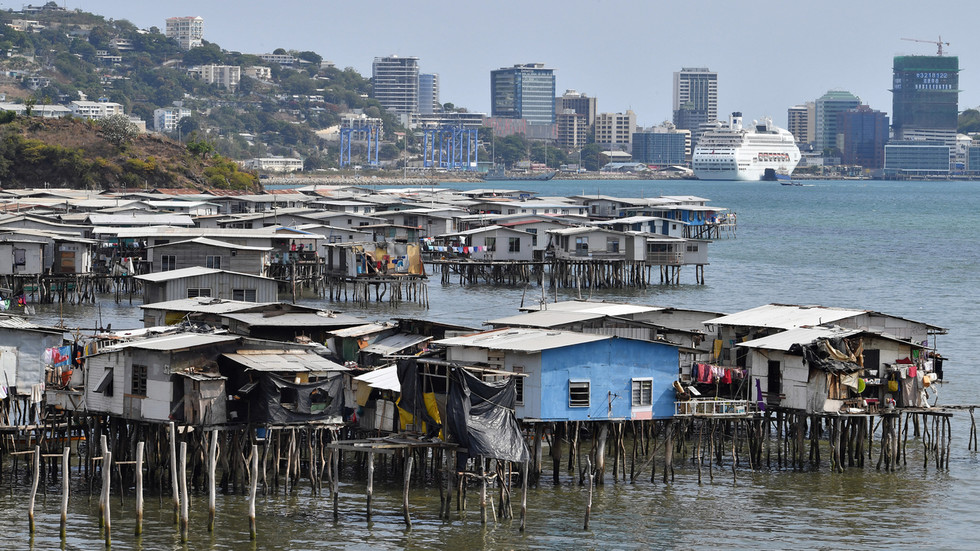 A magnitude 7.6 earthquake struck Papua New Guinea on Sunday morning, with tremors felt widely in the Pacific nation of 9 million.

The epicenter was at a depth of 90km (around 56 miles), not far from the town of Kainantu in the eastern part of the country, the US Geological Survey (USGS) said.

It initially issued a tsunami warning along the coasts of Papua New Guinea and Indonesia, but soon announced that the threat “has now passed.”

Casualty numbers are so far unclear, with unconfirmed reports of homes buried and destroyed.

Residents reported buildings shaking across the country, including the capital Port Moresby, some 480km away.

One witness described the quake as “very strong”, saying “everything was like sitting on a sea – just floating.”


Papua New Guinea experiences around a hundred earthquakes every year due to its location in one the world’s most tectonically active areas known as the Pacific’s Ring of Fire. 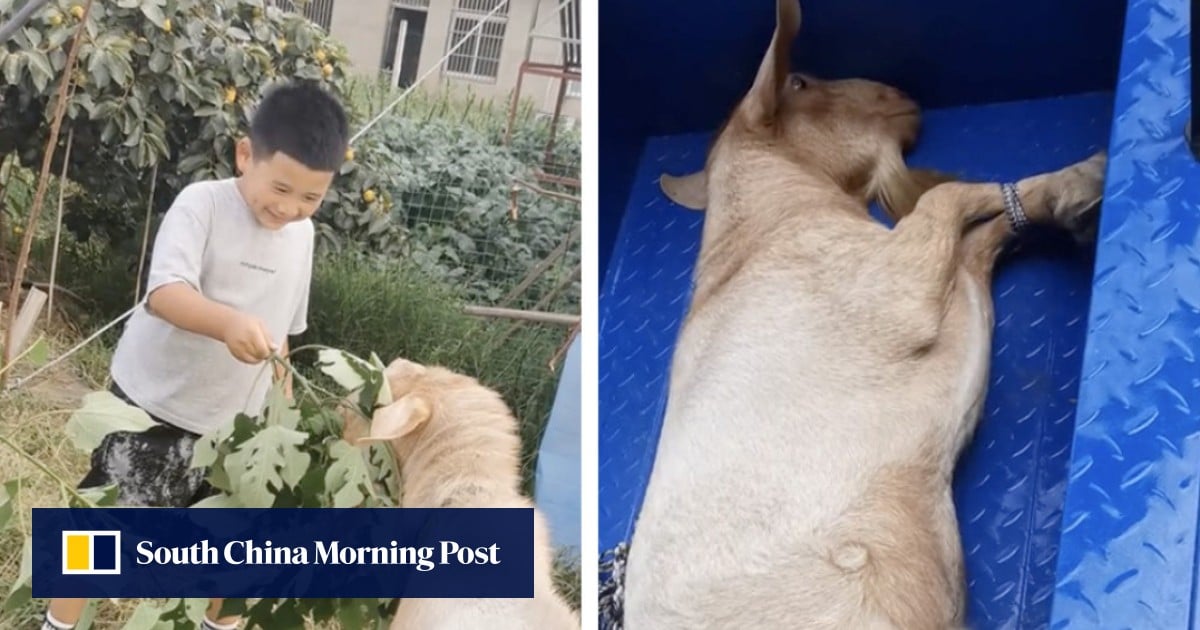 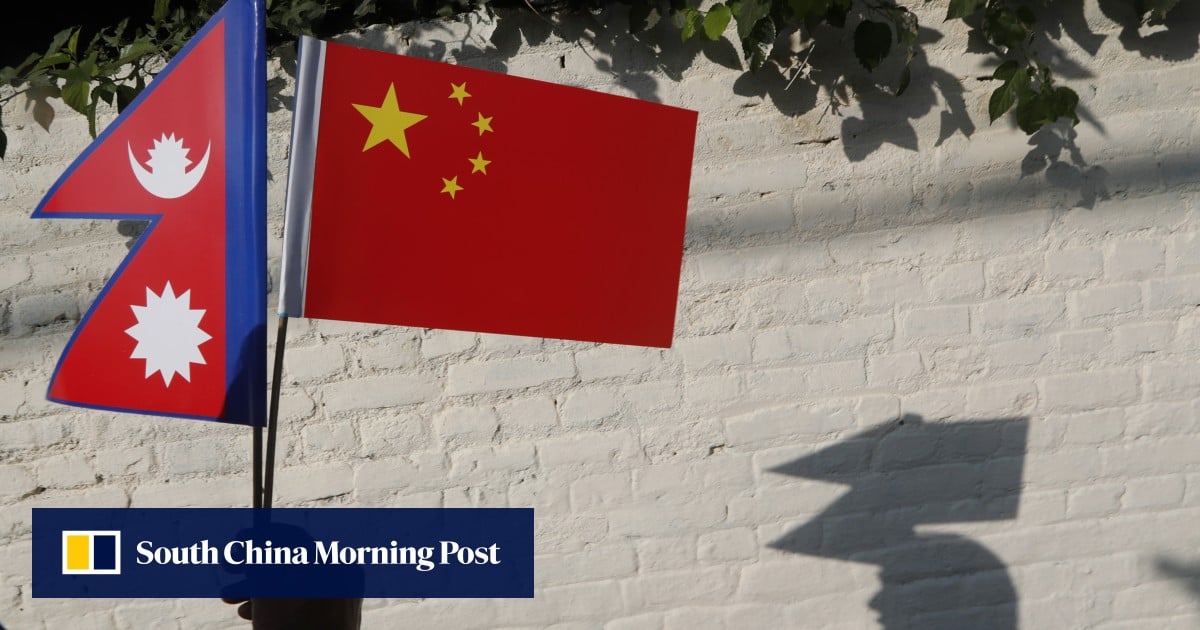