We have all heard of the story of Noah’s Ark. It is as old as the Bible. That’s because it is a story in the Bible (lol), as seen in Genesis 6-9. The story has been told a thousand times and can be found paraphrased everywhere – here is one, but there are many others. Are there any parallels from this story that can be applied to our modern world?

Whether the story is real or metaphorical or whether the flood was real is a subject often discussed. One aspect of the story that has always fascinated me was what happened prior to Noah entering the ark. The story tells us that Noah took over 100 years to build the ark. During that time, Noah was said to be a preacher of righteousness (2 Peter 2:5) and was warning the people to turn away from their sins of wickedness or face certain destruction in the flood.

Noah’s ark must have been quite the scene at the time. It was a very big boat. Some recent enterprising folks have actually set out to build a Noah’s ark replica and turn it into a theme park that one can go see. The profits using God’s name can be good business – there are many Noah’s ark parks around the world. See this more famous Noah’s ark theme park in the video below and learn more at arkencounter.com.

But back to the 100 years prior to the flood that would destroy most all of mankind at that time. Can you imagine a “wild crazy man” preaching repentance and the coming end of mankind as they knew it? Not much in detail is said in the Bible about this cultural phenomenon other than that the people mocked Noah for over 100 years while he preached and built the ark.

And that big boat must have been their modern-day tourist attraction. Most likely, people came from miles around to see it. Perhaps there were even merchants selling little key chain trinkets to the tourist that passed by. But consider what people must have been thinking. For sure most thought it was truly insane who laughed and mocked Noah. Still, others may have wondered. As today, they could see the moral decay occurring. Some may have felt lingering notions that maybe Noah was right, though not enough to act on those feelings. Still others, the more wealthy, hedged their bets and perhaps bought little side boats in case a small flood came – but not a ridiculously big boat like Noah’s.

Fast forward the clock of time to our modern day and consider the following dystopian commentary.

Are we facing a modern-day catastrophe that will wipe out the modern world as we know it? A metaphorical Noah’s ark flood that will destroy the world?

The super-rich “preppers” are planning to save themselves from a coming apocalypse. These people once showered the world with madly optimistic business plans for how technology might benefit human society. Now they’ve reduced technological progress to a video game that one of them wins by finding the escape hatch. Will it be Jeff Bezos migrating to space, Thiel to his New Zealand compound, or Mark Zuckerberg to his virtual metaverse? And are these catastrophizing billionaires the presumptive Noah ark winners?

Perhaps we too could buy a small boat, just in case, a metaphoric flood comes.

Many preppers that are seriously seeking a safe haven simply need to hire one of several prepper construction companies to bury a prefab steel-lined bunker somewhere on one of their existing properties. Rising S Company in Texas builds and installs bunkers and tornado shelters for as little as $40,000 for an 8ft by 12ft emergency hideout all the way up to the $8.3m luxury series “Aristocrat” (see feature photo and learn more here) complete with pool and bowling lane. Imagine swimming in your luxury underground pool while those on top are bandaging up their radioactive boils in horror.

See this rather horrifying video below of this strange phenomenon of super-rich “preppers” buying bunkers ahead of a potential coming apocalypse.

We have but a short time. Will we begin to act to get our elites to right the ship of our certain dystopian nightmare that will come? Even if we are not successful when the time comes, will we find a small but powerful group of people working tirelessly to warn and stave off our certain destruction? Or … has apathy set in … and for those bewildered self-centered doubters – that hedge and believe they can be safe in a fleet of small insufficient small boats that they have created or bought that will merely get washed away in the coming metaphorical flood?

Perhaps the world as we know it will not heed and can not enter into a modern-day Noah’s ark when the time comes, but perhaps as individuals, we can – into a spiritual Noah’s ark. I leave you with one last Biblical warning from Matthew 24:38-39.

“38 For in the days before the flood, people were eating and drinking, marrying and giving in marriage, up to the day Noah entered the ark; 39 and they knew nothing about what would happen until the flood came and took them all away. That is how it will be at the coming of the Son of Man.” 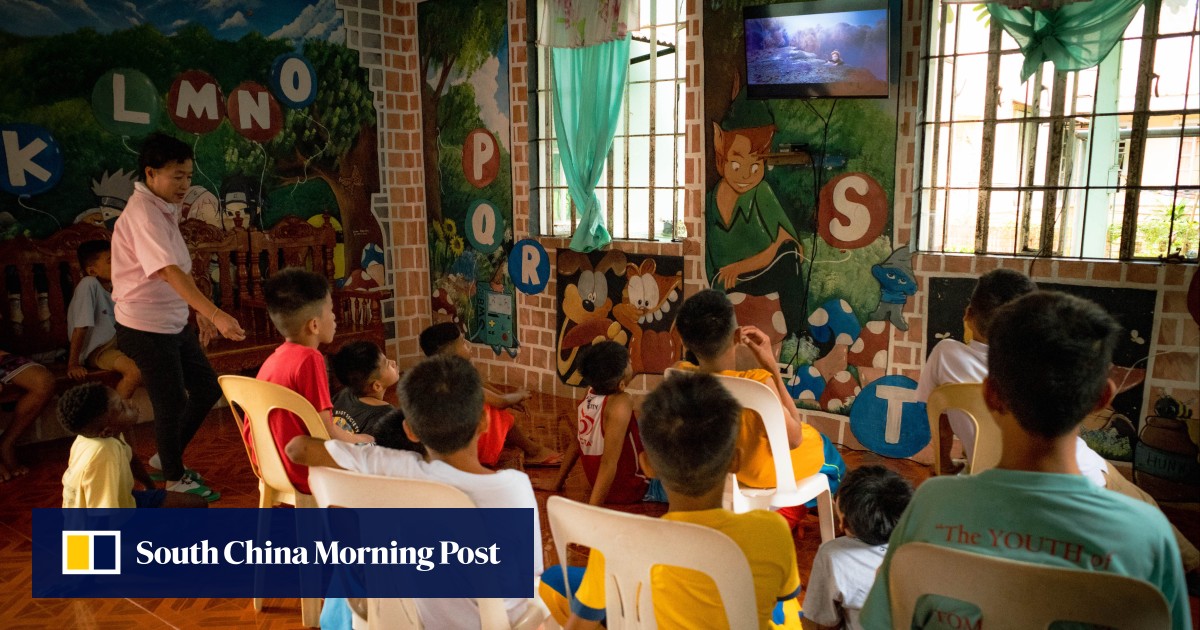