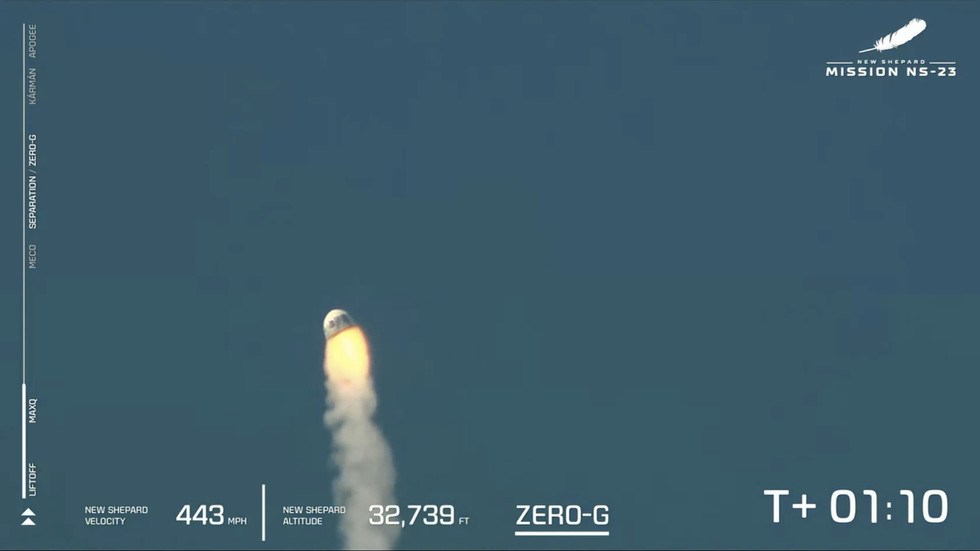 A Blue Origin rocket exploded shortly after launch from Texas

A Blue Origin space launch from Texas on Monday went horribly wrong as the booster rocket exploded shortly after takeoff. No one was injured in the incident and the capsule carrying about three dozen experiments managed to detach safely. The company owned by Amazon mogul Jeff Bezos now faces delays to its suborbital tourist flights pending a government investigation, however.

About one minute and four seconds into Monday’s launch, the New Shepard booster flared orange and then exploded. The capsule on top avoided destruction, falling back from the height of 8.8 kilometers to land on the ground with the aid of parachutes.

“It appears we’ve experienced an anomaly with today’s flight,” Blue Origin’s Erika Wagner said on the launch livestream after the explosion. “This was unplanned and we do not have any details yet, but our crew capsule was able to escape successfully.”

“We’re responding to an issue this morning at our Launch Site One location in West Texas,” the company tweeted out about an hour later. “This was a payload mission with no astronauts on board. The capsule escape system functioned as designed.”

The mission, dubbed NS-23, carried “36 payloads from academia, research institutions and students across the globe,” Blue Origin said. Half were sponsored by NASA, according to AP. The two experiments attached to the booster were destroyed in the explosion.

It was the ninth launch of this particular booster and capsule, which are slightly different from what Blue Origin uses for its “tourist” suborbital trips – the most famous of which took Bezos and actor William Shatner to the boundary of space.

So far, Blue Origin has taken 31 humans up on New Shepard rockets, most recently in August. All of its launches have been grounded pending the outcome of the investigation into the explosion, the Federal Aviation Administration (FAA) said.

Monday’s launch was delayed by almost two weeks by bad weather. Blue Origin’s mishap comes about a week after NASA scrubbed the launch of its Artemis 1 lunar mission due to a fuel leak. 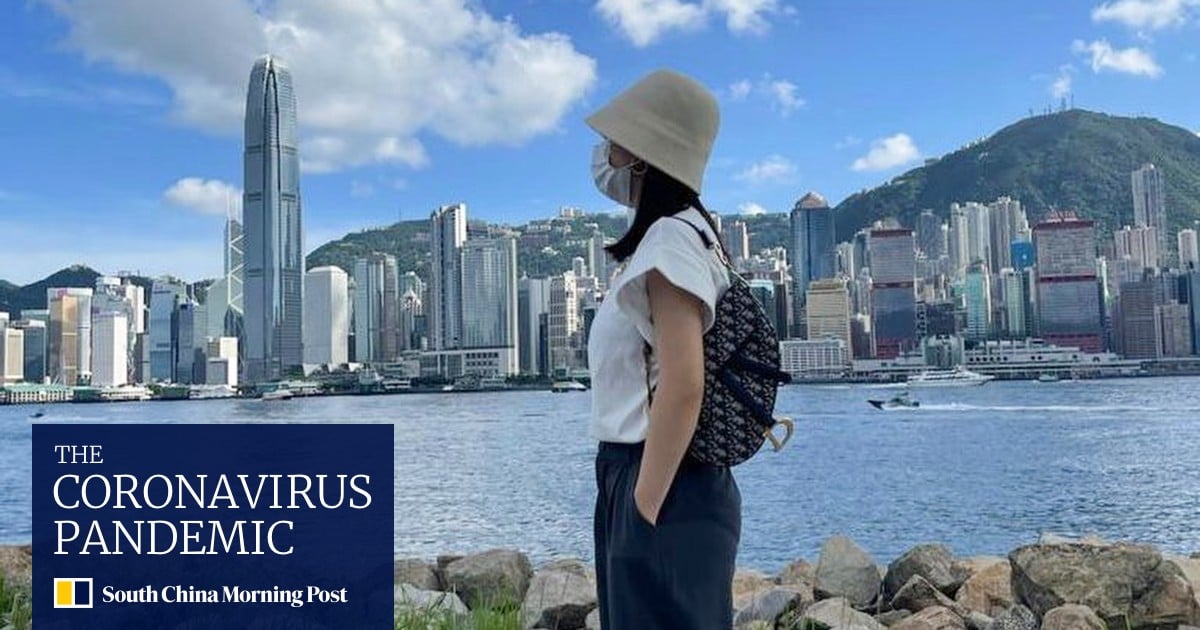