China has accused the US, UK and Australia of risky transfers of nuclear materials under the AUKUS pact, with Beijing’s UN ambassador calling on the body’s atomic watchdog to give greater scrutiny to the deal.

Speaking after a meeting of the International Atomic Energy Agency (IAEA) Board of Governors on Monday, UN envoy Wang Qun said the Chinese mission had requested a formal discussion on the “transfer of nuclear materials in the context of AUKUS and its safeguards in all aspects under the NPT [nuclear Non Proliferation Treaty].”

The United States, Britain and Australia signed the three-way ‘AUKUS’ agreement last year, under which the latter two nations vowed to help Canberra obtain nuclear-powered submarines. The deal was highly controversial at the time, leading Australia to dump a contract already struck to receive French-made subs while triggering diplomatic outrage from Paris.

Responding to similar charges from China in August, the US, UK and Australia insisted they are committed to carrying out the transfer of nuclear materials – namely highly enriched uranium to be used in the subs’ reactors – “in a way that meets the highest possible non-proliferation standards.”

The power units used by the submarines “are designed so that removal of any nuclear material would be extremely difficult and would render the power unit, and the submarine, inoperable,” the three nations said in a working paper delivered to the UN, ensuring the transfer would be safe.

However, Wang nonetheless urged the IAEA to remain politically “neutral” and to “continue to provide the platform for addressing the proliferation risks of AUKUS,” going on to accuse the three countries of “hindering the IAEA’s performance of its duties and undermining the international order, multilateralism and world peace.” 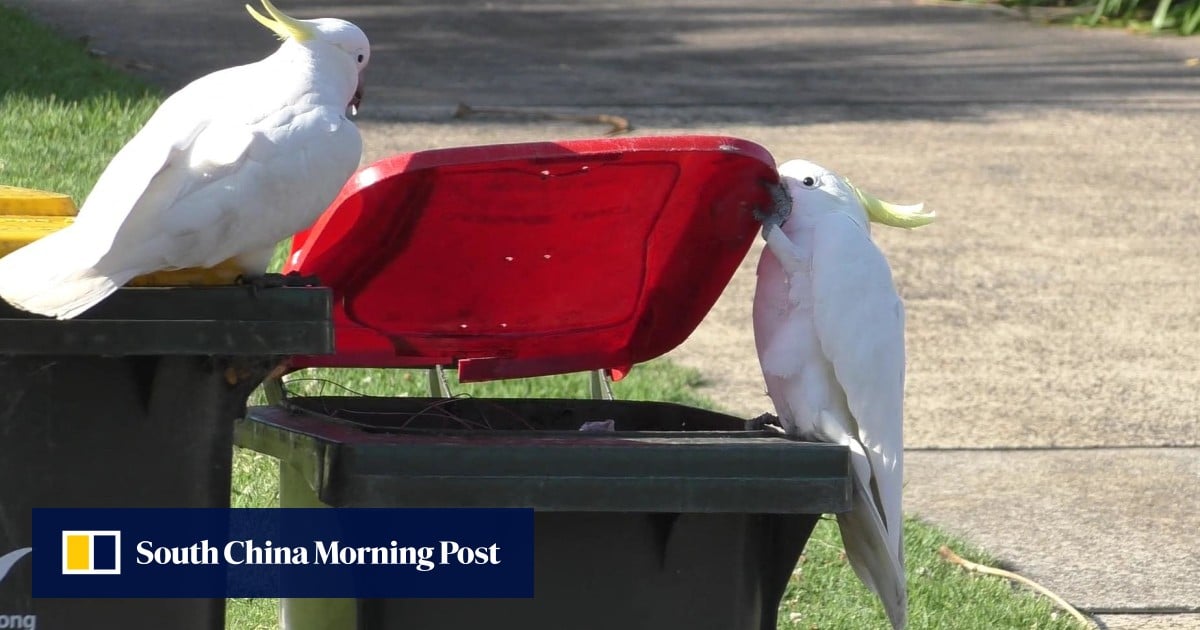 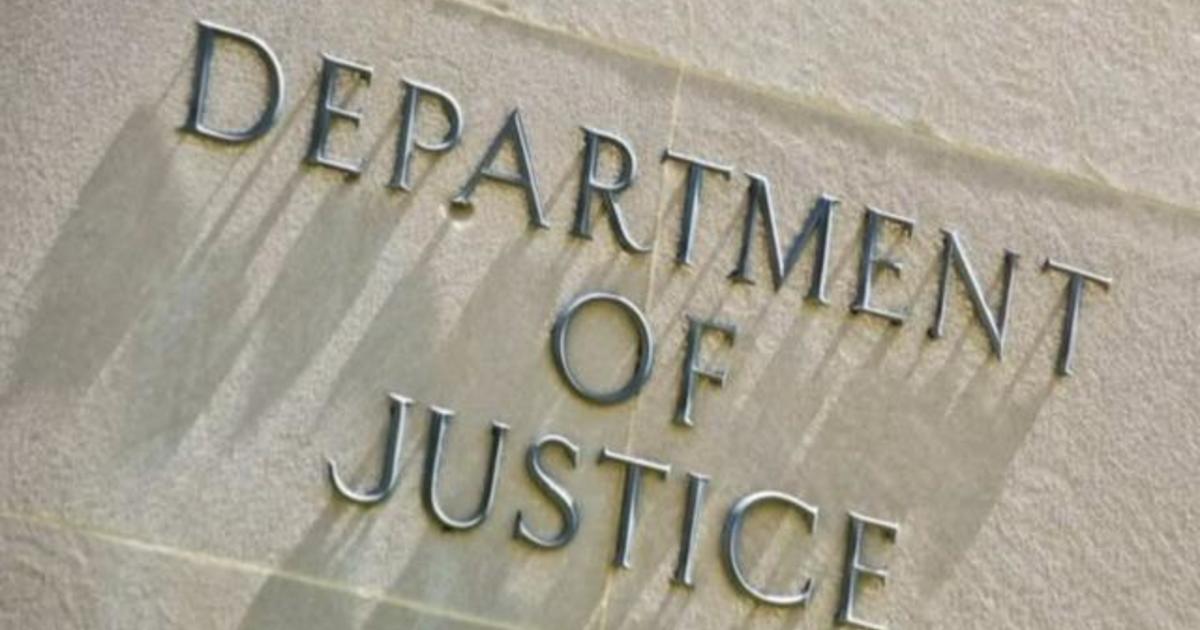