Ankara is demanding explanations from Kiev after a number of Turkish banks and businessmen were added to a Ukrainian government-linked website that calls to sanction those who support Russia, Aydınlık newspaper has reported.

Turkey addressed the Ukrainian ambassador in Ankara over the weekend and “expressed our strong response and specific expectations” regarding the situation, diplomatic sources told the paper on Tuesday.

The Turkish mission in Kiev has also asked Ukrainian authorities for explanations, they added.

“Considering our existing strategic partnership, solidarity and cooperation with Ukraine, it’s expected that Turkish individuals and organizations won’t be targeted by sanctions,” the sources said.

Aydınlık earlier reported that data on Turkish companies, including state-owned Ziraat Bank, major private bank Denizbank and brewer Anadolu Efes, as well as a host of the country’s businessmen, who work with Russia, had appeared on the ‘War and Sanctions’ website.

The online platform, which is supported by the Ukrainian foreign ministry and National Agency on Corruption Prevention, lists those who, according to Kiev, should be sanctioned “for their support of Russia’s war against Ukraine.”

Ankara has condemned Moscow’s military operation in Ukraine, but refrained from joining the international sanctions against Russia despite pressure from the US and its allies. Turkish President Recep Tayyip Erdogan has held meetings with both Russian leader Vladimir Putin and his Ukrainian counterpart Vladimir Zelensky since the outbreak of the conflict in late February.

Former Turkish diplomat Uluc Ozulker said it was a “crazy” thing for Kiev to demand restrictions on Turkish businesses and entrepreneurs.

“Turkey is the only country that can negotiate with both Ukraine and Russia… Ukraine sells its grain with the mediation of Turkey and makes money… Ukraine needs Turkey,” Ozulker added. 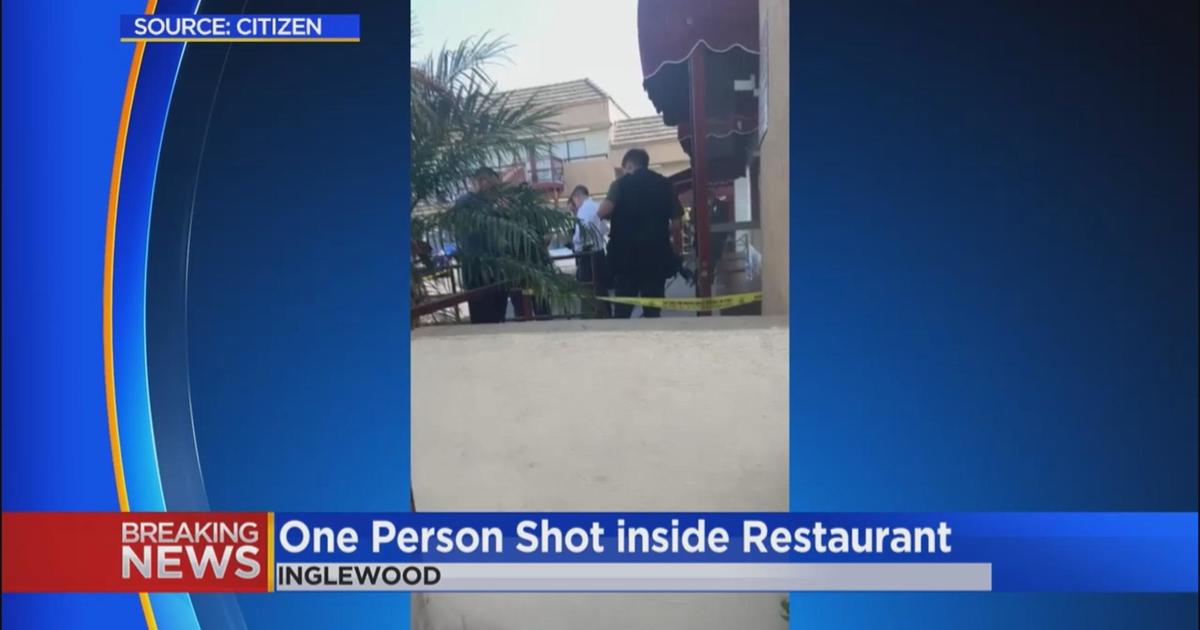 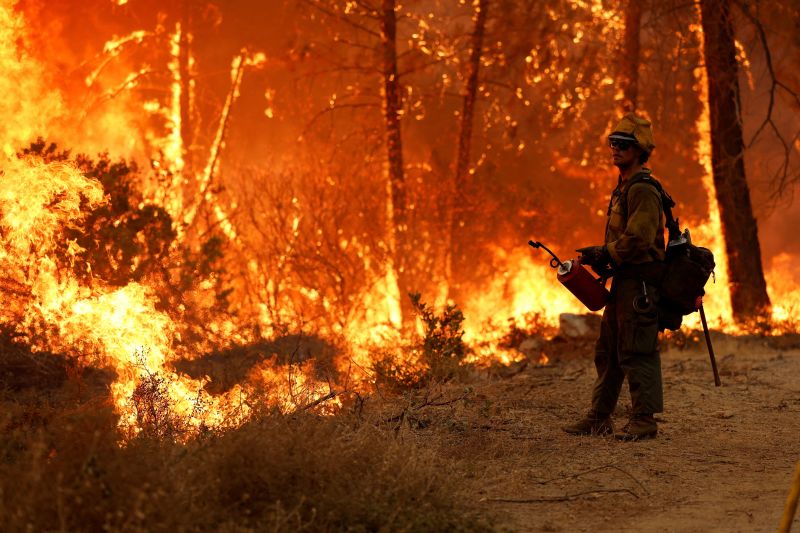