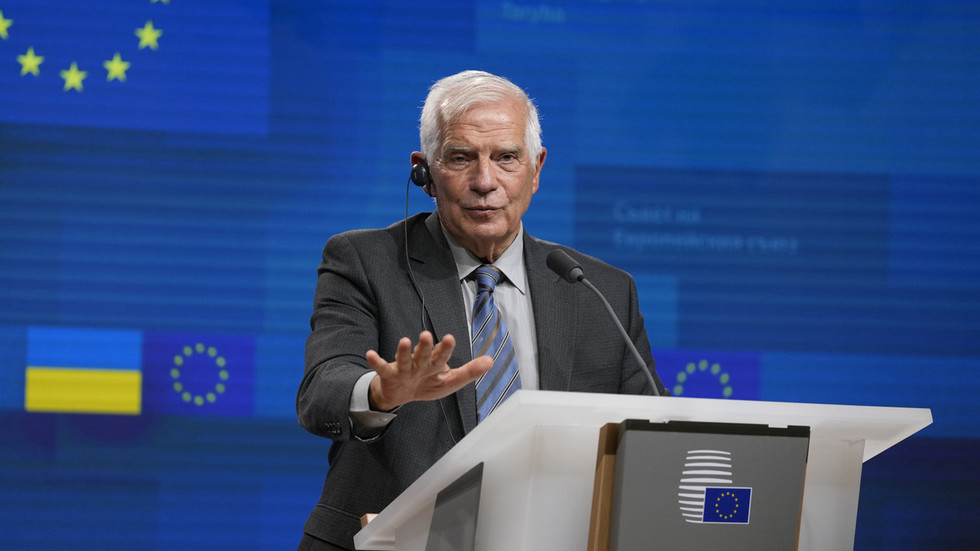 EU High Representative for Foreign Affairs Josep Borrell told lawmakers on Tuesday that despite sanctions on Moscow and military support for Ukraine, the EU needs to maintain diplomatic contact with Russia on key issues like nuclear security and the global food supply.

“Diplomats are trained to talk to everyone, and undoubtedly there are some things that we need to discuss with the President of Russia,” Borrell told a meeting of the European Parliament.

Borrell cited security around the Zaporozhye Nuclear Power Plant – which Russia has accused Ukrainian forces of shelling – as one area where cooperation is essential. Likewise, he said that a deal to allow the resumption of grain shipments from Ukrainian ports last month would not have been possible without speaking to Russian officials – even though Moscow has accused Western countries of breaking their commitments under this deal.

However, Borrell refused to budge on anti-Russia sanctions, and insisted that the bloc should expand its military support for Ukraine.

The EU’s top diplomat stressed that “now is not the time to weaken,” and that EU leaders “should be doubling our efforts” to bankroll Kiev’s military. Likewise, he stated that “keeping Ukraine economically alive is absolutely vital.”

Both have proven costly endeavors for the EU, which is concurrently grappling with soaring inflation and an energy crisis largely caused by the bloc’s decision to cut itself off from Russian oil and impose sanctions that have resulted in the cessation of Russian gas supplies to Europe. The EU has so far doled out €1 billion of a €9 billion economic aid package to Ukraine, and given Kiev €2.5 billion in military aid (€1 = $1).

Russian President Vladimir Putin has accused the EU of committing economic “suicide” with its sanctions policy, while similar sentiment has been expressed within the bloc and by other world leaders.

Speaking to lawmakers on Tuesday, Borrell said that the EU will not wind back its sanctions policy. “It’s important to us to press the point that sanctions are effective,” he said. “You cannot lift them until such time that they have had their effect.” 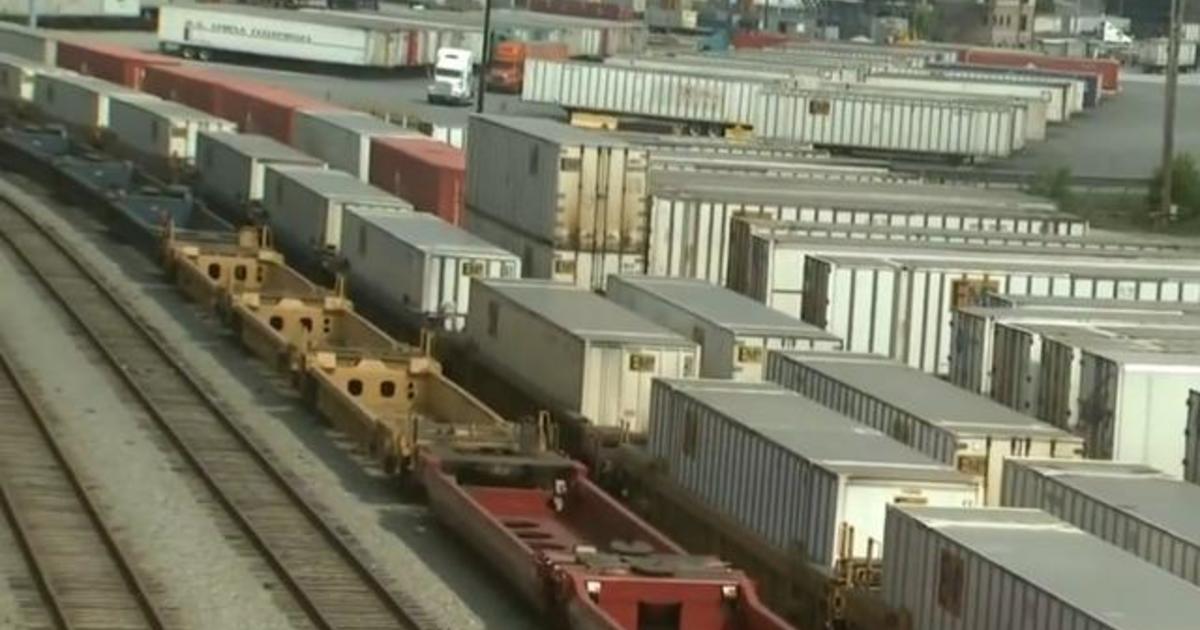 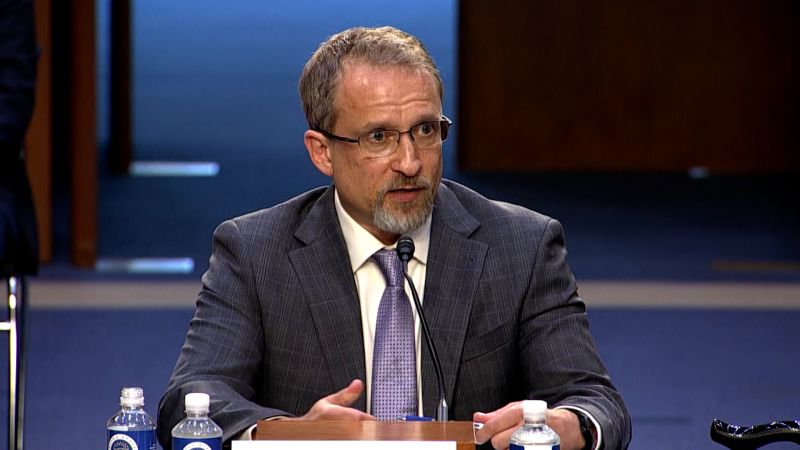