This documentary came out in 2020. The film was directed by Mike Smith and with commentary provided by Mike Smith, Kevin M. Shipp, Brad Martin, and Liz Crokin. Since its release, much more has emerged, and it is worth revisiting its content today.

The Out Of Shadows documentary lifts the mask on how the mainstream media & Hollywood manipulate & control the masses by spreading propaganda throughout their content. Our goal is to wake up the general public by shedding light on how we all have been lied to & brainwashed by a hidden enemy. The connections between our government’s intelligence agencies going back decades are also explored.

It lays out data points regarding psychological manipulation through MK Ultra and the Mockingbird CIA Project utilizing the media. It also addresses the data points which lead to serious questions about the practice of Satanism, and human and child sex pedophile rings among the elite.

This project is the result of two years of work made by a team of professionals. Patriots made this documentary with the sole purpose of getting the truth out there.

After watching the above documentary consider the following information and overlap both presentations’ key mission statements. One might question some aspects of the first documentary presented – but after watching the second video it becomes harder to dismiss the bigger and more dangerous narratives in play. 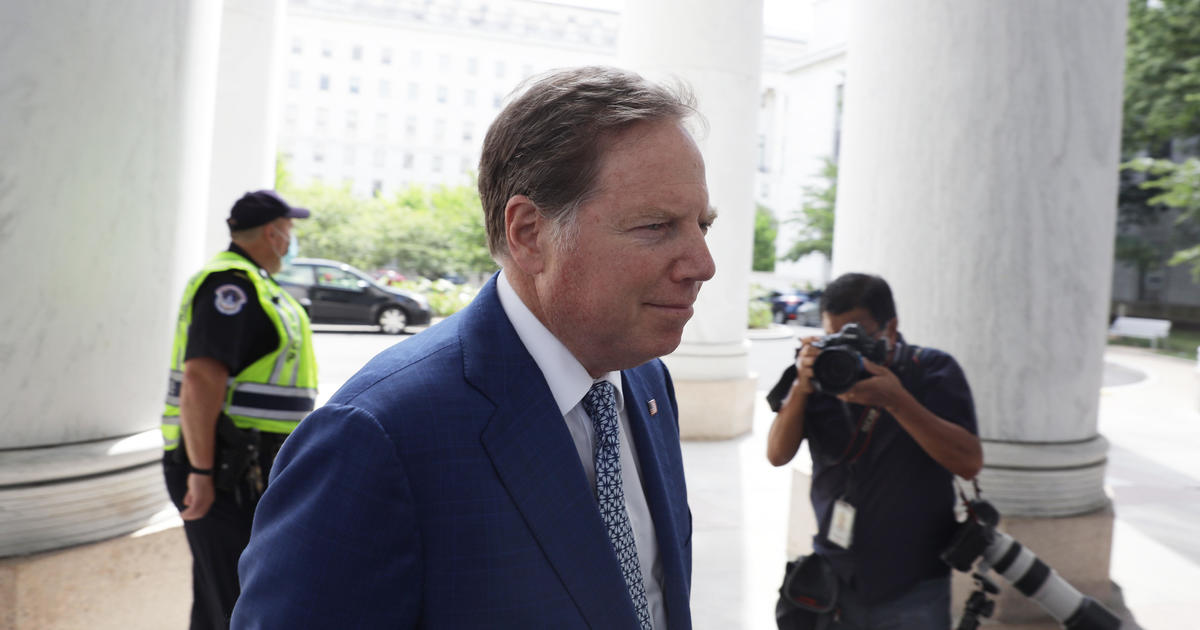 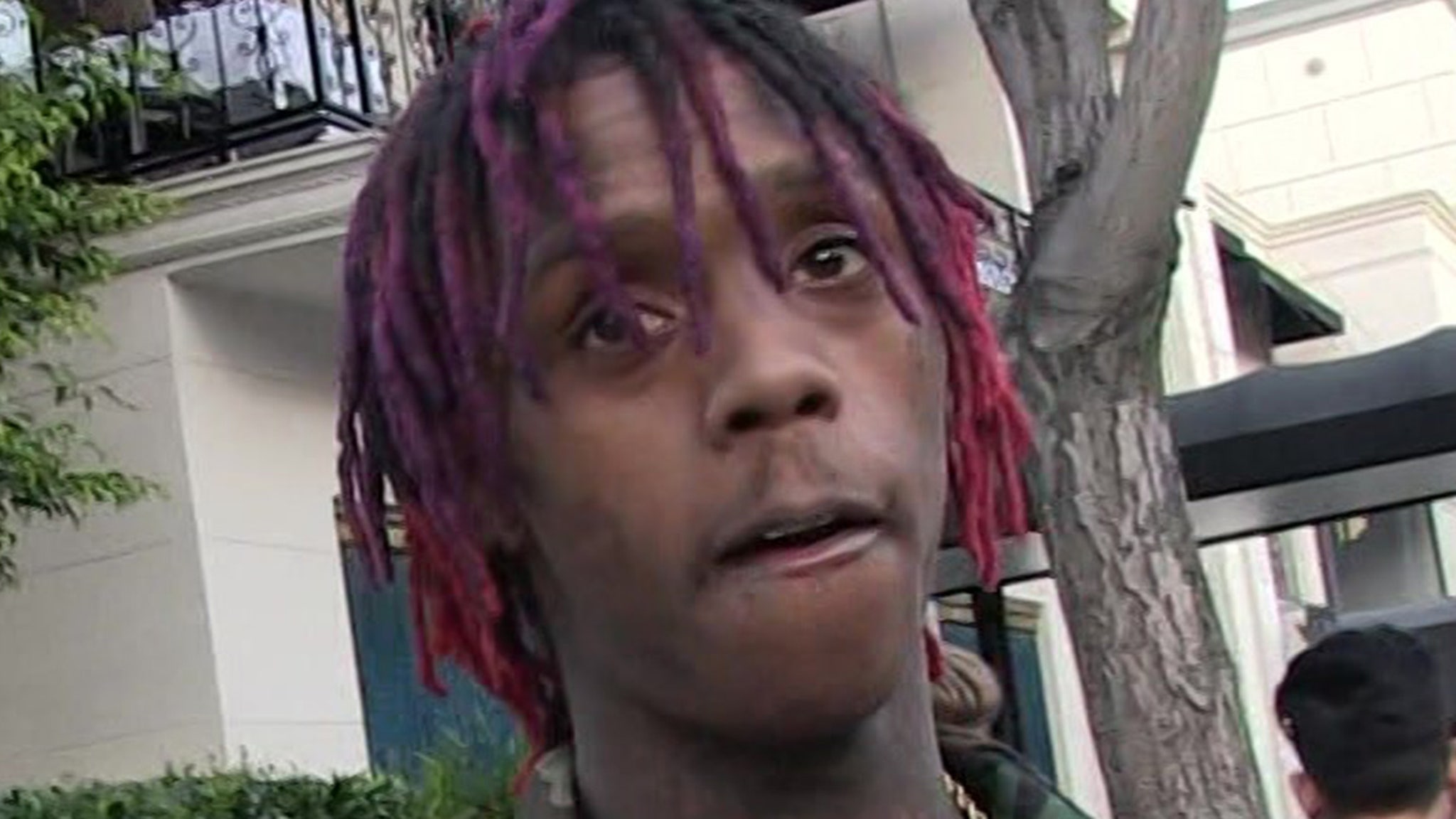