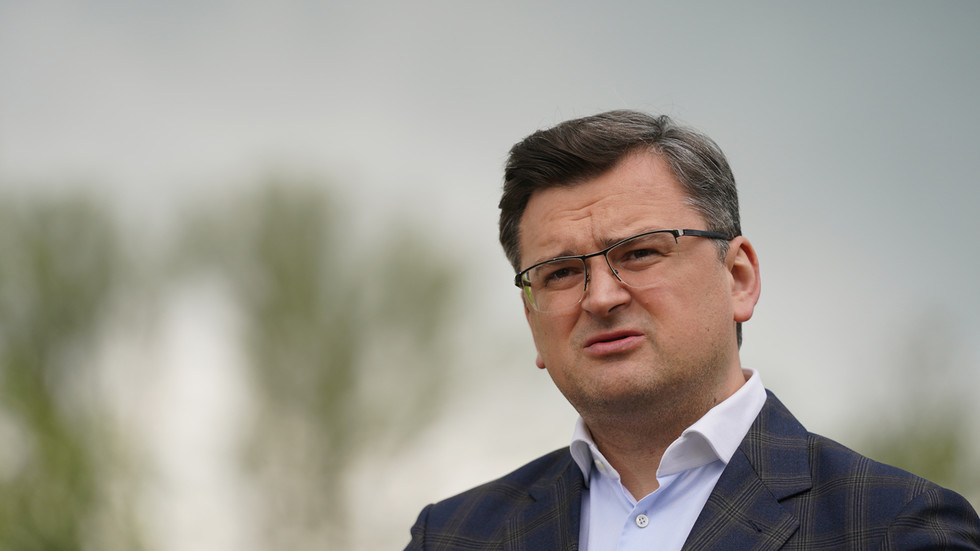 Berlin offers irrational ‘excuses’ as to why it can’t send battle tanks to Kiev, Foreign Minister Dmitry Kuleba has said

Writing on Twitter, the foreign minister said Germany had not given a “single rational argument as to why these weapons cannot be supplied” and accused Germany of offering “only abstract fears and excuses.”

Kuleba’s tweet comes after German Defense Minister Christine Lambrecht said on Monday that the German Army’s military aid capacities had reached their limit having already “handed over an unbelievable amount from the reserves of the Bundeswehr.”

Lambrecht said no other nation has so far provided Ukraine with any Western-made battle tanks or infantry fighting vehicles, adding that Germany would not be the first to do so.

Chancellor Olaf Scholz’s government has faced criticism at home from those who believe Berlin has not done enough to support Kiev. Former Ukrainian ambassador to Berlin, Andrey Melnik went as far as calling Scholz an “offended liverwurst” over his refusal to visit Kiev in May.

Scholz insists his focus remains on “ensuring that there is no escalation of the war,” but has been accused by German Army general, Klaus Wittmann of appearing to be “intimidated” by Russian President Vladimir Putin.

Kuleba implied the same in his Tuesday tweet, asking “What is Berlin afraid of that Kyiv is not?”

Russia has repeatedly criticized Germany over arms deliveries to Ukraine. On Monday, Moscow’s ambassador in Berlin, Sergey Nechaev, accused Germany of crossing a “red line” and undermining decades of reconciliation since the end of World War II by supplying arms used to kill Russian soldiers and “the civilian population of Donbass.” 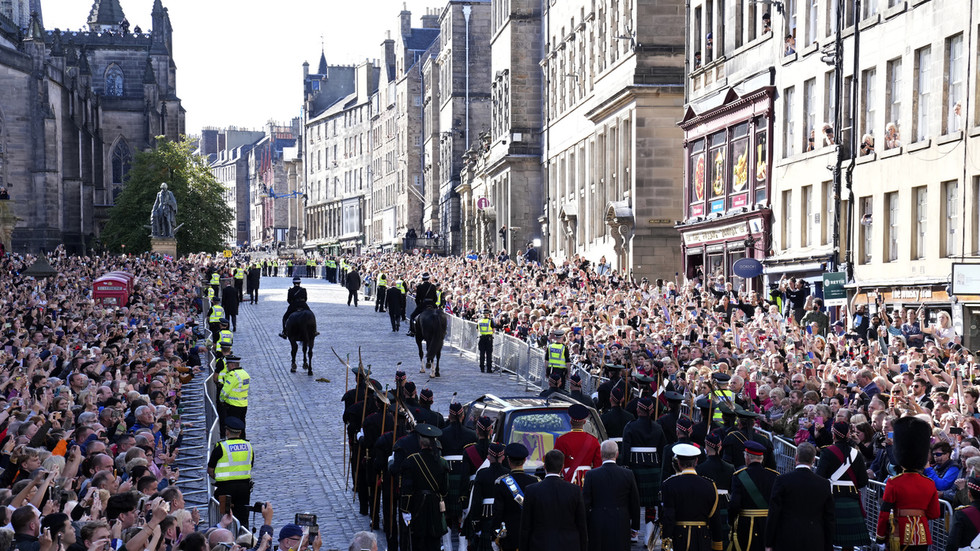 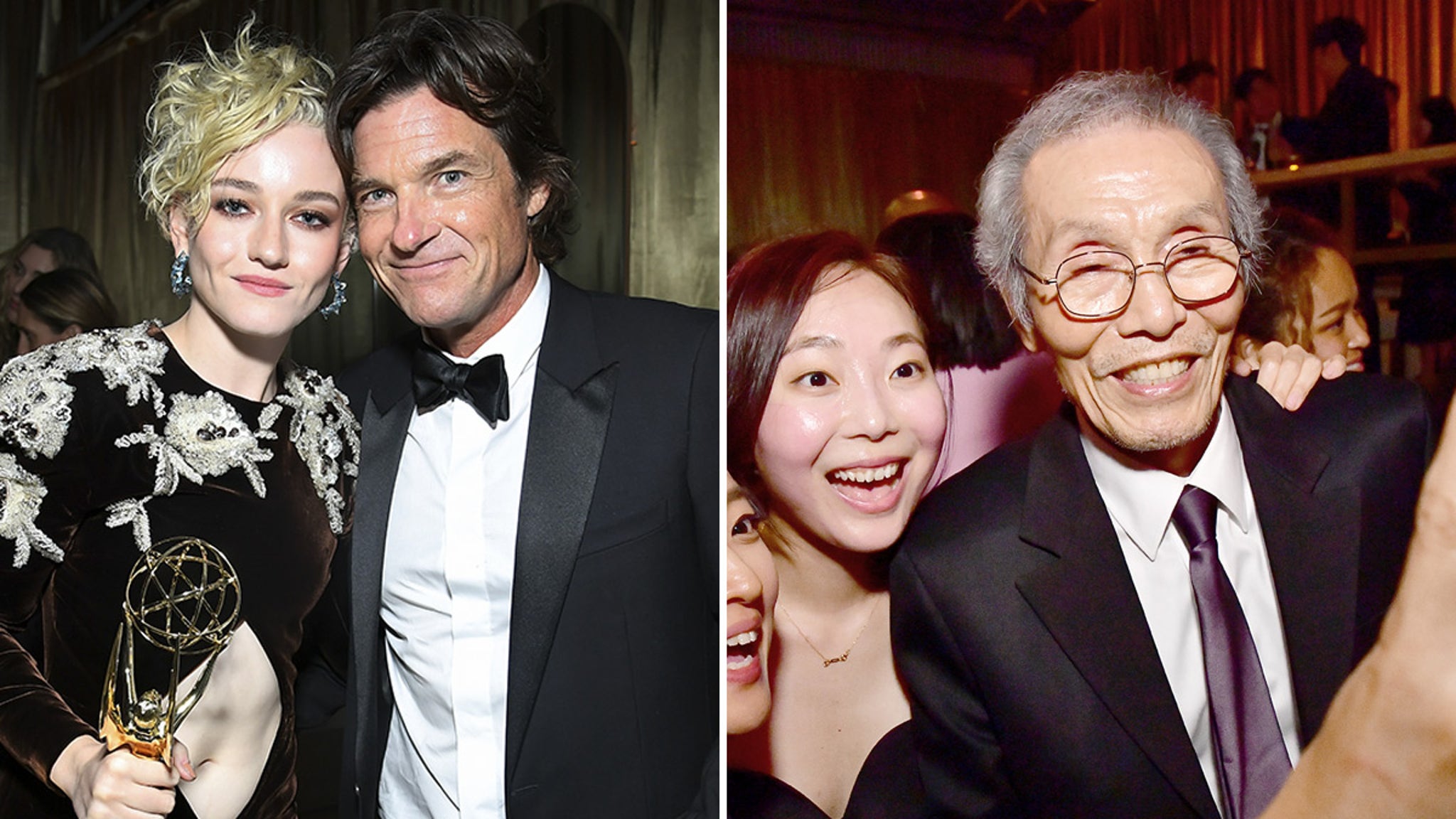