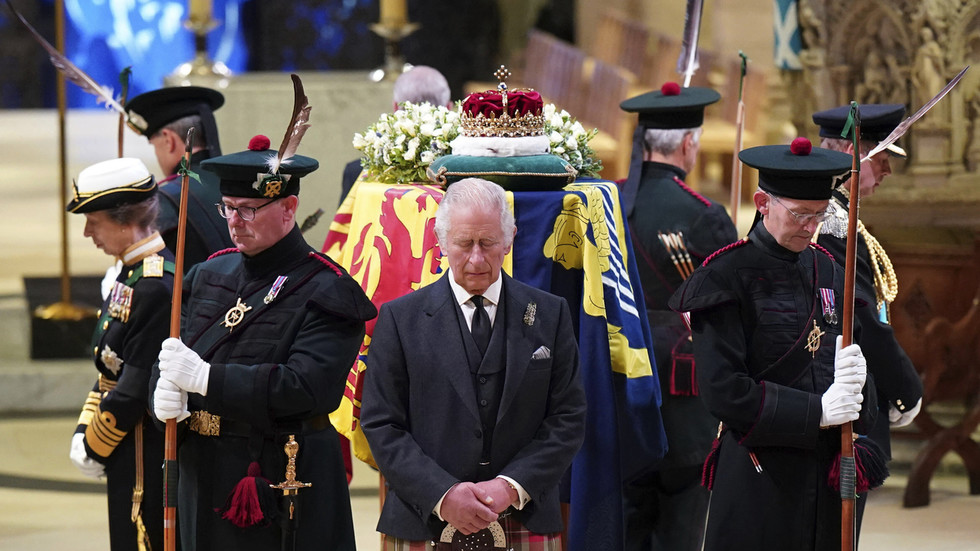 As memorial events were being held for Queen Elizabeth II, dozens of King Charles’ staff received notice they could be about to lose their jobs, the Guardian reported on Tuesday.

According to the newspaper, private secretaries, the finance office, the communications team, and household staff – up to 100 employees in total – found out that their jobs were at risk on Monday, during a thanksgiving service for the Queen at St Giles’ Cathedral in Edinburgh.

“Everybody is absolutely livid, including private secretaries and the senior team. All the staff have been working late every night since Thursday, to be met with this. People were visibly shaken by it,” one source said.

The monarch’s private secretary, Sir Clive Alderton, broke the “unsettling news” about upcoming redundancies in a letter to the staff, seen by the newspaper. He explained that as the new monarch prepares to move his office from his former official residence, Clarence House, to Buckingham Palace, the work of those employees who used to support the former prince of Wales’ personal interests, former activities and household operations “will no longer be needed.”

He made it clear that certain members of staff providing “direct, close, personal support and advice” to Charles III and his wife Camilla, would keep their jobs.


A Clarence House spokesman, as quoted by The Guardian, said that while some redundancies “will be unavoidable,” the royal household is urgently working “to identify alternative roles for the greatest number of staff.”

As Charles III is getting used to his duties, details are emerging concerning his character. His aides, quoted by Reuters, describe him as a fun person with a “wicked sense of humour” but also short-tempered and demanding.

On Tuesday, when signing a visitor’s book in Northern Ireland he lost his patience due to a leaking pen saying “I can’t bear this bloody thing… every stinking time.”

Prior to that, during an Accession Council on Saturday Charles III looked irritated by an ink well while signing documents, and aсtively gesticulated until an aide took it away. 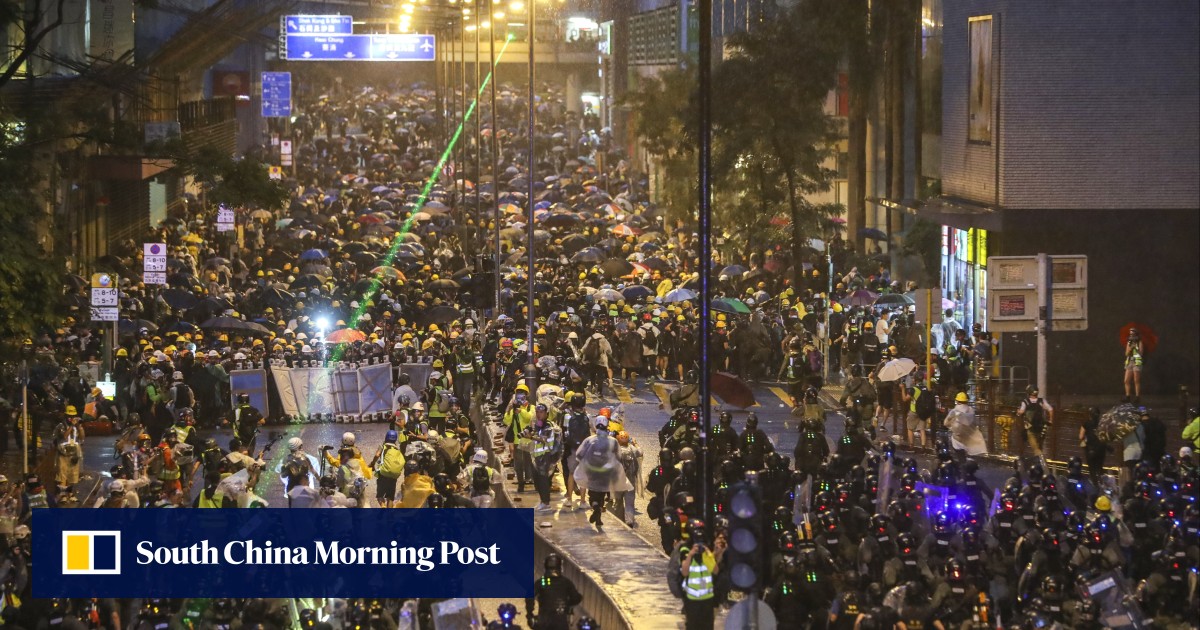