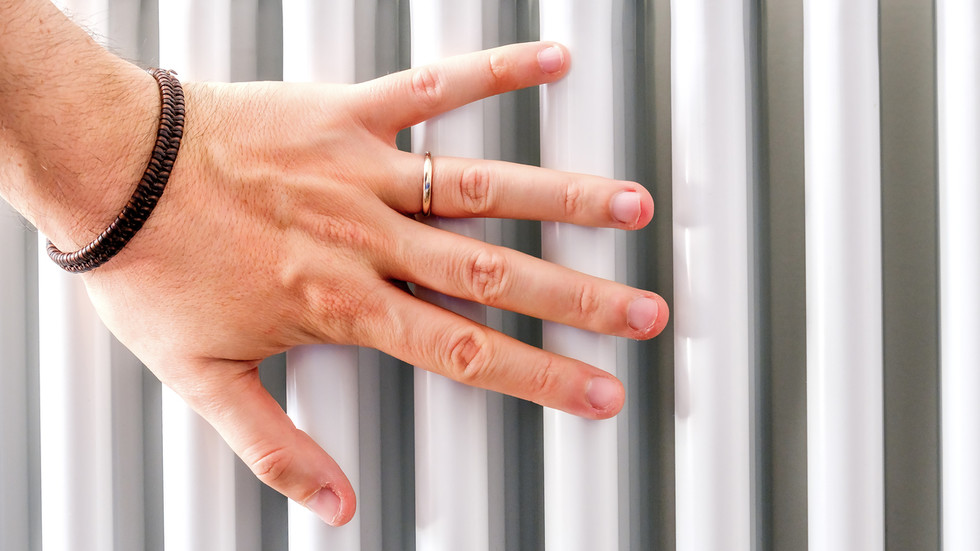 The EU will drop restrictions on Moscow when “reality knocks on the door,” the state secretary for foreign affairs says

The EU will review the sanctions on Russia and could lift some of them as soon as this autumn, Hungarian State Secretary for Foreign Affairs and Trade Tamas Menczer predicts.

The restrictions imposed on Russian trade to punish it for attacking Ukraine have failed to change Moscow’s behavior and actually rewarded it with increased revenues, after they triggered a spike in energy prices, the MP said during an appearance on M1 TV on Tuesday. Meanwhile, the European countries that imposed the sanctions are facing energy shortages.

“Reality knocks on the door of every country,” Menczer said, explaining why he believes the sanctions will be lifted sooner rather than later. Member states are set to review their sanctions policies later in the autumn.

The Hungarian MP confirmed that his country, which criticized the EU’s drive to decouple the economy of the bloc from Russian energy, opposed the idea of introducing a price cap on gas bought from foreign nations. He called the proposal absurd and impractical, citing Moscow’s promises to cut supplies to customers that try to dictate the price.

The European Commission has reportedly backpedaled on the gas price cap and is currently working on a mechanism to tax the windfall profits of energy companies. Brussels is also urging EU nations to impose various energy-saving measures to better prepare for peak consumption during the winter.


Last week, Hungarian Parliament Speaker Laszlo Kover claimed that the EU is the “loser” in the Ukraine conflict due to the economic damage caused by the sanctions. 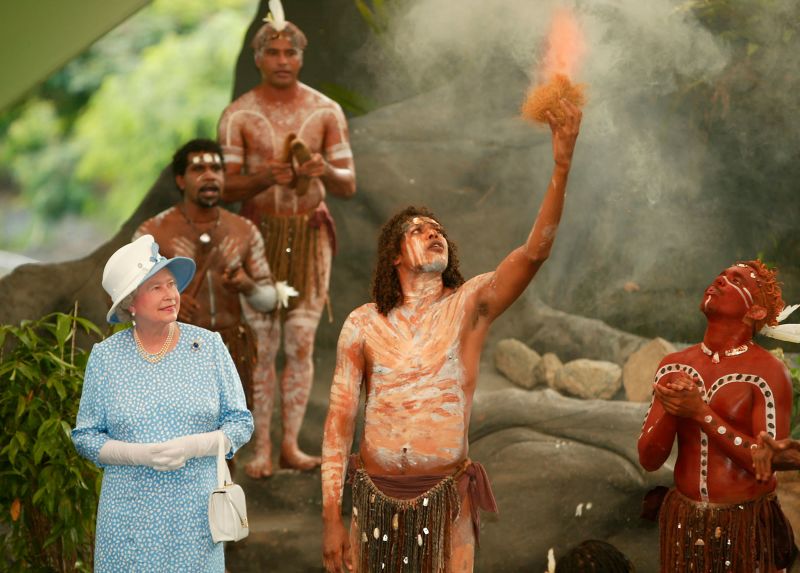 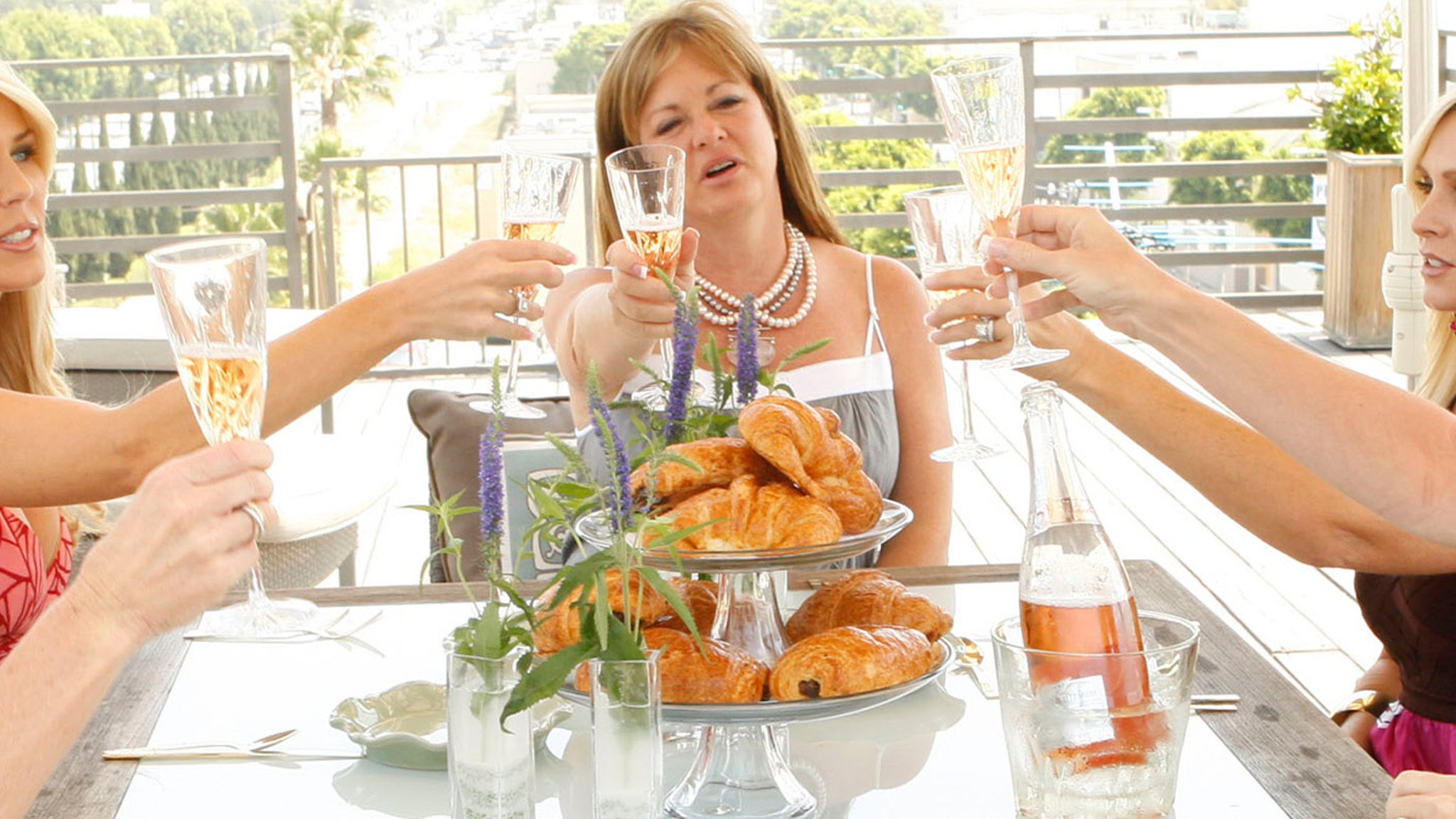