US senators from both major parties have introduced legislation seeking to designate Russia a “state sponsor of terrorism,” as well as impose additional economic sanctions, with the lawmakers noting the bill came at the request of Ukrainian officials.

“[Russian President Vladimir] Putin has crossed every line of civilized norms during the war in Ukraine and years before,” Graham said, going as far as to personally label the Russian leader a “terrorist.”

The Republican also stated that “Ukrainians have been asking for this designation, and we are listening,” claiming the bill would be a “game changer in how we deal with terrorists worldwide.”

If signed into law, the measure would dramatically cut “defense and technology exports” to Russia, significantly reduce foreign aid to the country and “impose additional financial restrictions” atop an existing pile of sanctions targeting the Russian economy. Moreover, the bill also seeks to “eliminate Russia’s sovereign immunity in the eyes of US courts,” meaning the “the families of victims” of alleged “state-sponsored” terror could sue Russian officials in criminal and civil suits.

Senator Blumenthal – who has voted for a series of “lethal aid” packages to Ukraine now totaling in the tens of billions of dollars – offered similar remarks, citing what he described as Kiev’s “success on the battlefield” and “military prowess” while denouncing Russia as “among the club of pariah nations.”

Moscow, for its part, has said that any effort to blacklist Russia as a supporter of terrorism would mark a “point of no return” in relations with the United States, asking Washington to tread carefully following reports that even the most senior lawmaker in the US Congress – House speaker Nancy Pelosi – strongly favored the idea.

However, so far US President Joe Biden has signaled opposition to any terror label. When asked by reporters whether he approved of the proposal earlier this month, he simply answered “No,” while Secretary of State Antony Blinken reportedly told lawmakers the White House would have “serious problems” with such a move. In August, Politico reported that the State Department quietly approached congressional offices, warning that the designation could derail the Ukrainian grain deal and impact Washington’s remaining economic ties with Moscow. 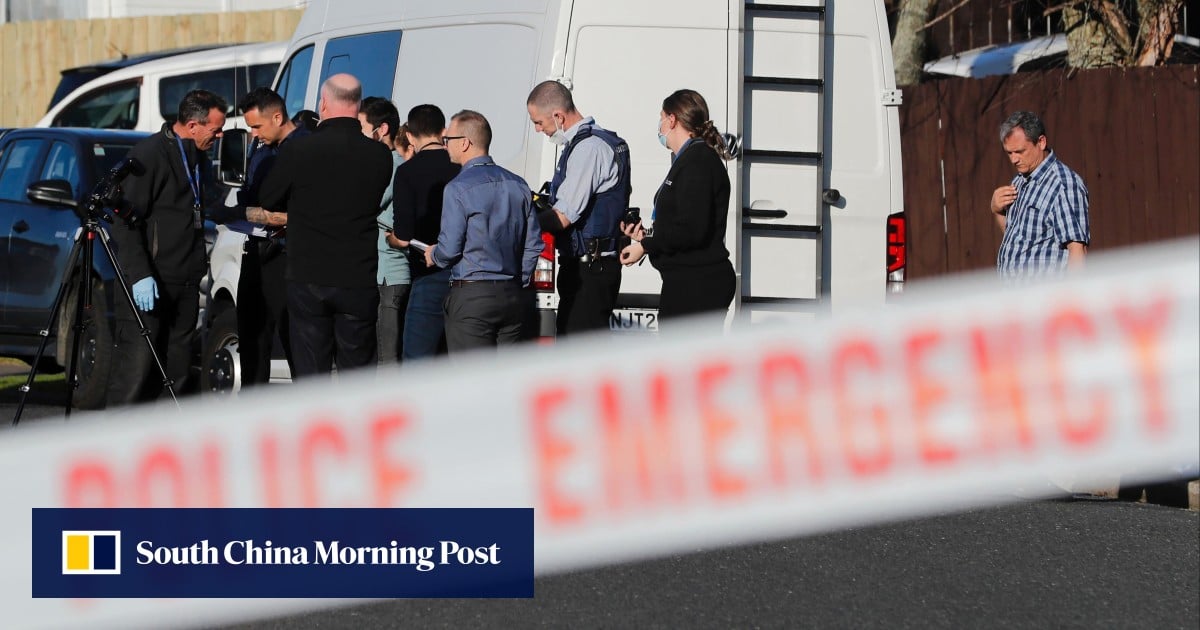 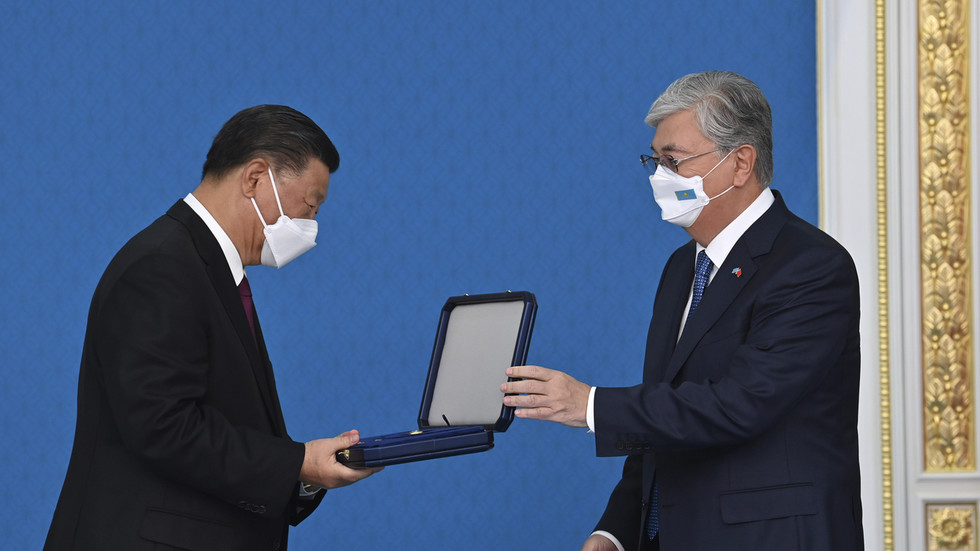