Amid the European Union’s looming energy crisis and attendant signs of social unrest, some are now painting a rosier picture of what’s in store for the bloc. Journalists and academics are now pointing to a report by Goldman Sachs that says Europe has “successfully solved” its gas shortage crisis thanks to demand shortages within the region and globally, resulting in plenty of reserve capacity.

German Chancellor Olaf Scholz also joined in the optimism on Tuesday by saying that his country would “probably get through this winter” and be energy independent from Russia by 2023. This comes after a €13 billion aid package aimed at helping citizens and businesses cope with rising utility prices. Even smaller countries, such as the neighboring Czech Republic, have hinted at some positive signs, with Finance Minister Zbynek Stanjura telling parliamentarians last Thursday that the country has sufficient energy supplies for this winter.

All of this is remarkable because Scholz has faced opposition within his own party, including his left flank demanding an immediate ceasefire in Ukraine and negotiations with Russia. There are now steady protests across Germany over the energy crisis. Likewise, the Czech government has faced heavy criticism from the opposition over its policies. Just weeks ago, the Czech capital of Prague was the site of an estimated 70,000-strong protest against rising energy prices. Demonstrators called for military neutrality and negotiations with Russian gas suppliers.

In a previous column, I said that the social unrest in Prague was just a sign of what’s to come for the rest of Europe this autumn and winter. Should I be eating my words now after these rosy forecasts?

The short answer is no. But first it needs to be noted how fluid the situation is. Just last week Goldman Sachs was singing a different tune, arguing that “the market continues to underestimate the depth, the breadth and the structural repercussions of the [energy] crisis – we believe the repercussions will be even deeper than the 1970s oil crisis.”

Also, notably, Goldman Sachs is not the only financial institution in the world. BlackRock said in a note on Monday that the “energy crunch will drive a recession in Europe, as we’ve argued since March” and that the crisis has worsened, not bettered. Analysts noted that some European countries have never relied on gas reserves alone to power their economies through the winter, raising questions about the effectiveness of rationing policies.

At the same time, it is important to recognize that even if reserves are sufficient to carry European consumers through this winter, this says nothing about the coming years. Building energy infrastructure, including things like pipelines, nuclear reactors and even renewable sources, takes precious time. That’s why a hypothetical analysis of the impact on the Czech economy if all Russian gas to the country were halted put most of the impact on 2023 and 2024.

This prediction, drawn up just before Nord Stream 1 was announced as permanently inactive until Western sanctions are lifted, found that gross domestic product (GDP) would fall by 2.9% in 2023 and 1.6% in 2024. That is, by definition, a minimum two-year recession owing just to the cessation of Russian gas. We can only speculate what lies beyond that point because the ministry only went until 2024 with its guesswork.

There is hope for new sources that might replace Russian gas in the future, such as the United States. The US is reportedly set to expand its gas exporting capacity as three new projects are underway, and some analysts are claiming that Washington could displace Moscow as an energy supplier.

It’s notable that the location of these existing and under-construction gas projects are right in America’s hurricane zone, making them particularly vulnerable to extreme weather events. We have already seen with the shuttering of the Freeport LNG plant in Texas over a fire earlier this year how shaky America’s energy infrastructure is – and, moreover, how unprepared it is for the future.

The final important caveat to note, as even Goldman Sachs said, about the buildup of gas capacity right now is that it has been dependent on decreased demand, e.g., lower economic activity. That is to say that Europe’s ability to stock its gas reserves has been predicated on the fact that the European economy is slowing down to the point of a recession. To suggest this is sustainable or desirable ignores the fact that, objectively speaking, the economy is performing poorly by virtually every metric.

All of the above appears to only further back up the point that decoupling from Russia is both impossible and undesirable. 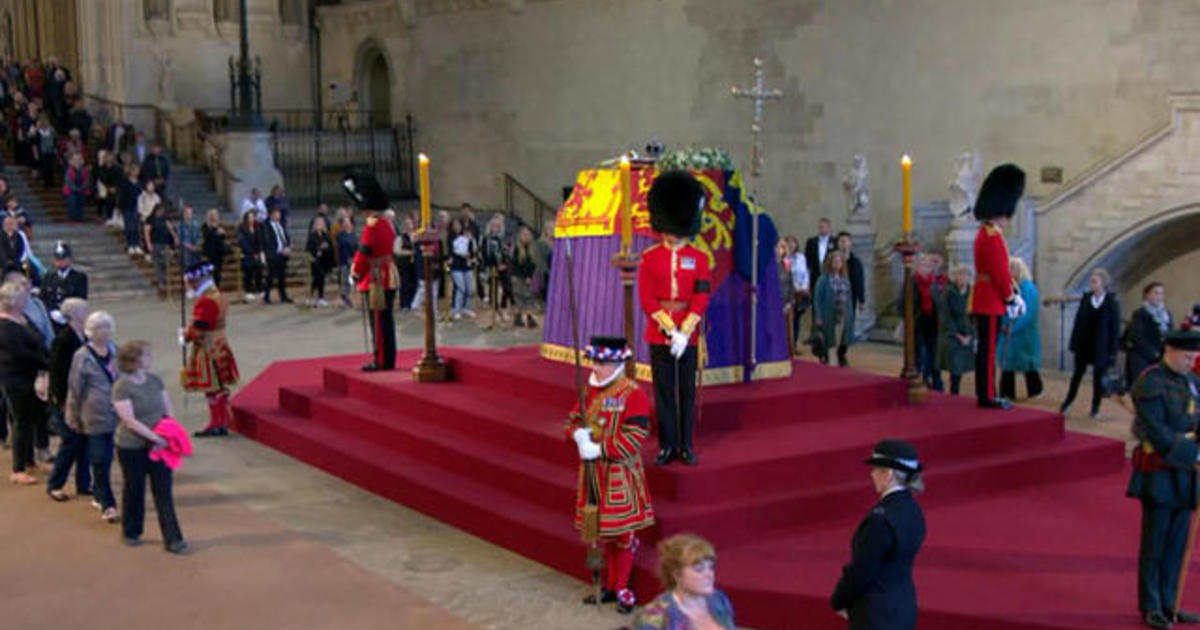 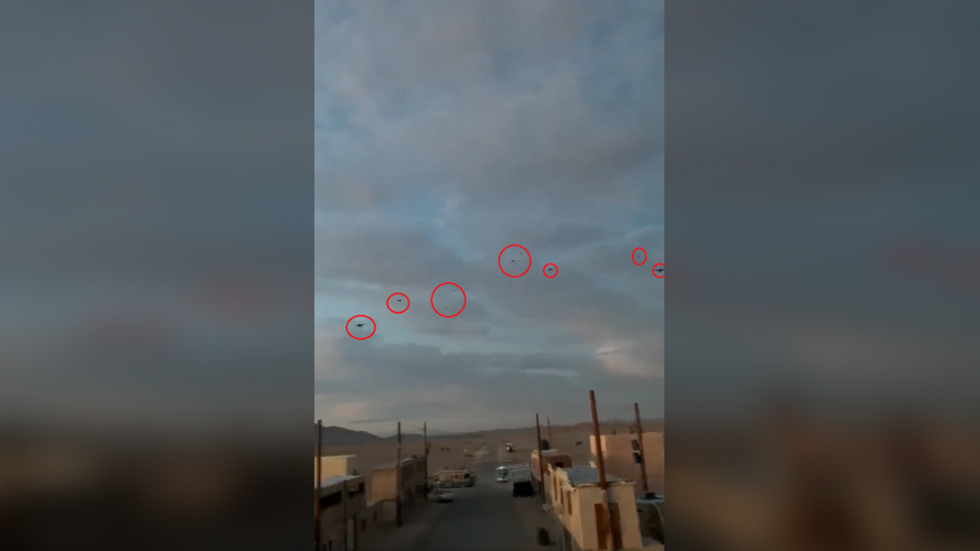