Picture yourself having a conversation at the workplace (or perhaps down the bar) with a group of colleagues (or friends.) Suddenly, one of them interrupts you and says, “Stop. You can’t say that.”

Whatever you said—whatever word or phrase slipped out, whether a figure of speech or a dispassionate statement—was viewed as “out of date” and, frankly, just wrong. As such, a term or a collection of words tagged as “inappropriate” and/or “harmful” by self-appointed cultural overlords has streamed through mass communication systems, rippled into the corporate world, and now your well-meaning colleagues (or friends) and keeping you up-to-date. (Mostly so you don’t get fired, and they don’t have to deal with the backlash of being associated with someone expressing what is definitely, absolutely not allowed.)

Moreover, specific ideas or beliefs may be viewed as “unpopular” based on the ample criticism from mainstream media, your respected news outlet, or your favorite talk show host or NFL on Fox commentator. Yet, for all the nudging to avoid particular words so as not to cause offense, get sued, or fired.

But what do Americans really think about “controversial” or “sensitive” issues?

Are Americans more conservative on certain issues than they let on?

A recent study, Populace Insights : Private Opinions, analyzed the responses from a nationally representative sample of 3,334 U.S. adults between May 23rd and June 8th. The original survey was conducted by YouGov and estimates the gap between Americans’ privately held views and their publicly vocalized opinions.

For instance, Private Opinion in America uncovered reserved views about:

On the treatment of the unborn, the study found that men are far less likely to privately agree that “terminating a pregnancy is a decision reserved for a woman and her doctor,” with 45 percent versus 60 percent likely to publicly agree. Meanwhile, 51 percent of Republicans were less likely to privately agree that the precedent of Roe v. Wade should be overturned compared to 64 percent in public.

If we probe into the differences between the two sexes, fewer women privately agree that wearing a mask was an effective way to stop the spread of COVID-19, with 44 percent compared to a stunning 63 percent in public. In contrast, most men agree that “we should get back to life as usual” with no COVID-related mandates or requirements in both public (56 percent) and private (52 percent.)

Now here’s a statement one might think a fair proportion of Democrats agree with: “CEOs should take a public stand on controversial social issues.” Actually, an extraordinary four times as many Democrats publicly express such a view (44 percent) than privately care to believe (11 percent.)

Opinions on education in schools:

The study shows that 74 percent of Americans between the ages of 30 and 44 privately believe parents should have more influence over public school curriculums; however, only 48 percent are willing to vocalize this opinion. In general, more Americans are privately more supportive of this view (60 percent) than they express publicly (52 percent.)

What are Americans’ views about discussing ‘gender identity’ in public schools for children in kindergarten through 3rd grade? In general, only 53 percent privately agree it is inappropriate compared to 63 percent who would agree publicly.

But this contrast is particularly stark among Independents, such that only 42 percent secretly have a problem with such discussions, despite 67 percent voicing concern. Conversely, among Democrats, there was a 7 percent gap in private (30 percent) versus public (37 percent) opinion. Moreover, most Republicans continue to firmly agree privately (88 percent) and will express publicly (90 percent) that discussing “gender identity” in public schools is inappropriate for children in kindergarten through 3rd grade.

Todd Rose is the co-founder and president of the Massachusetts-based firm that undertook the study. “When we’re misreading what we all think, it actually causes false polarization,” he said. “It actually destroys social trust. And it tends to historically make social progress all but impossible.”

How was the survey conducted to differentiate public and private views?

Respondents in the control and experiment groups responded to 4 identical statements. However, the experimental group also rated one additional statement: the statement of interest (e.g., The internet should be a free speech zone, where speech is uncensored.)

Americans’ privately-held opinions were contrasted against their publicly vocalized views on the same topics by comparing the list experiment results to those acquired using standard public opinion polling methods.

The study openly acknowledges an aspect of American society that has resulted in many choosing to self-censor their own deeply held views:

Social pressure to have the “right” opinion is pervasive in America today. In recent years, polls have consistently found that most Americans, across all demographics, feel they cannot share their honest opinions in public for fear of offending others or incurring retribution. This trend is concerning because of the threat that it poses to individual freedoms, community flourishing, and democratic self-government.

Many self-employed people have chosen a path that might spare them of such pervasive pressure to self-censor (and their genuine friends and business partners will accept them as they come, and speak.)

Depending on their sociopolitical disposition and connection to corporate industries, some small business owners might feel pressure to conform to the latest set of “correct” terminology. In other words: in with the new “lingo” and out with “backward” phrases that upset some employees, consequently impacting the workforce and, of course, productivity.

But many people do work in the corporate world as employees, sometimes in large teams, and many also work in academia where self-censorship is rife.

Imagine you’ve landed a new role in a new workplace; or that you’re attending a social function or professional conference for the first time. Perhaps you’re positioning yourself in a new team at your workplace of five years, and want to assert your presence without biting your tongue every five seconds.

How about advocating for a culture of common decency where we greet one another with a smile and a handshake, and then try to be civil by listening to one another as individuals—as fellow human beings—with different outlooks, perspectives, and damn, perhaps even a different sense of humor?

Guaranteed, sometimes you’ll be misunderstood, and occasionally, you might misunderstand other team members. There will be clashes in temperament and personality types, values and beliefs, and often, in the sense of humor. For example, some people can’t stand irony, and some might not appreciate another person’s sarcasm if they don’t know (and trust) them too well.

But we might learn something totally unexpected that contributes to our understanding of the world, and a good fight in the intellectual sense may sharpen our own ideas. Or maybe we’ll have a robust exchange of conflicting ideas and move on having agreed to disagree.

Such a radical thought, right? 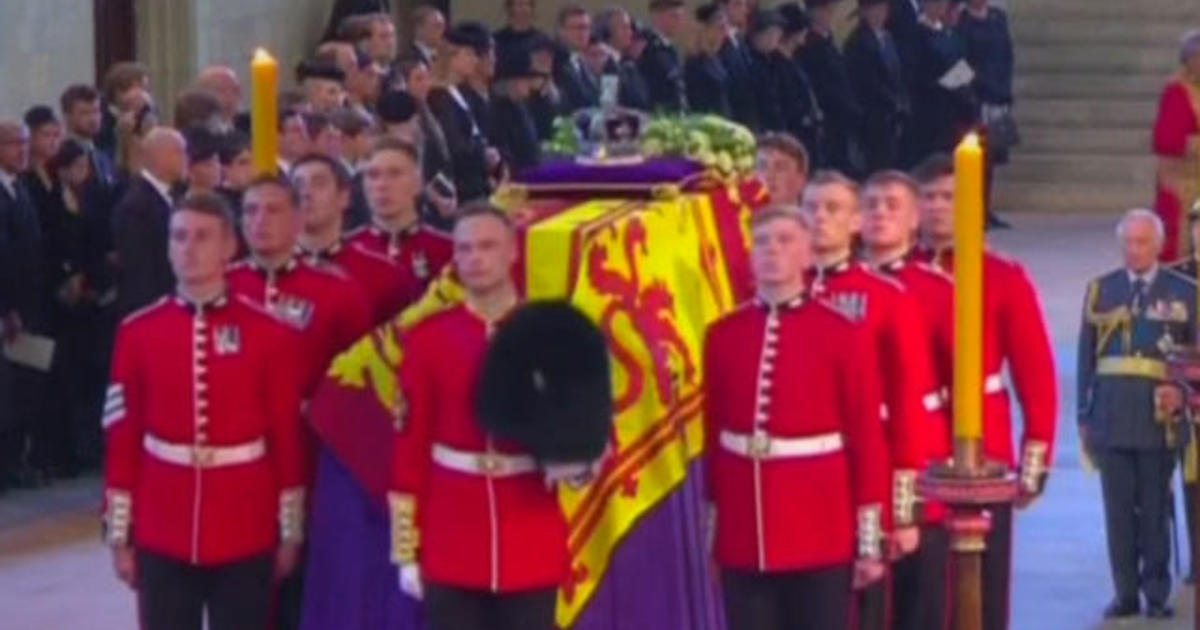 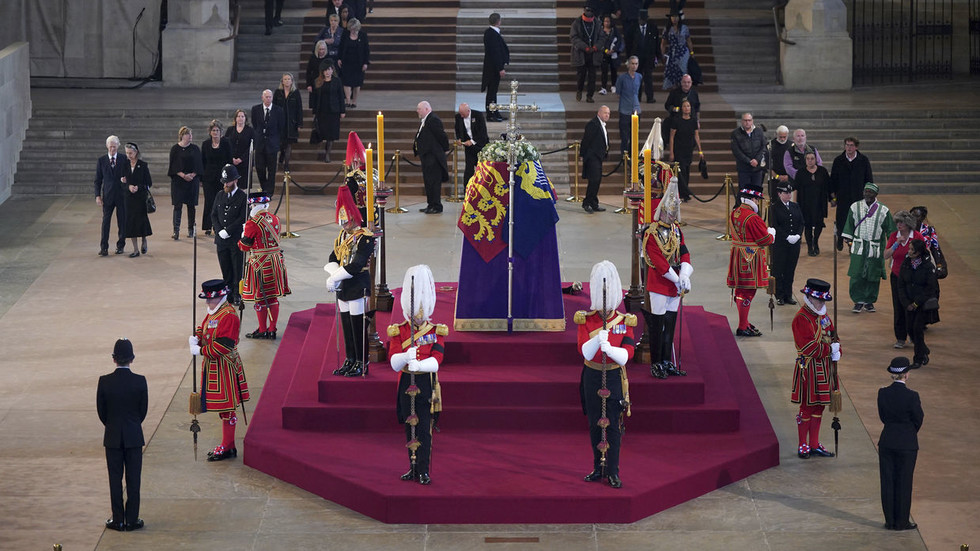