Progressives say that, by restricting fossil energy production, they are defending civilization from climate change, which they say is causing heatwaves, droughts, and flooding. President Joe Biden and Canadian Prime Minister Justin Trudeau refuse to significantly expand natural gas production to aid energy-hungry allies in Europe. The European Commission rejected a plan to help poor nations build fertilizer factories to overcome food shortages. And last week, California banned the sale of gasoline-powered cars and trucks in the state by 2035.

And yet each of those policies risks undermining civilization far more than climate change. European steel, glass, and fertilizer manufacturers are shutting down production due to high natural gas prices resulting from shortages. Lack of food and energy is pushing both rich and poor nations closer to the kind of social unrest that brought down the government of Sri Lanka in July. And last week, just days after California banned gas vehicles, the state’s electrical grid operator urged residents to not charge their electrical vehicles due to the high risk of blackouts. 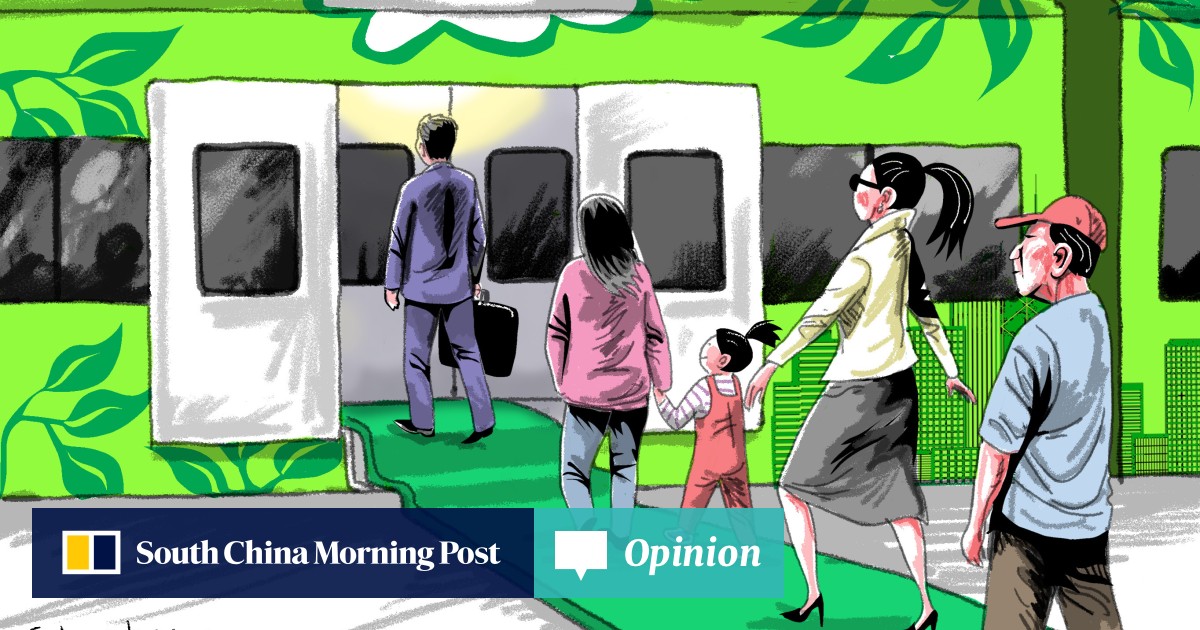