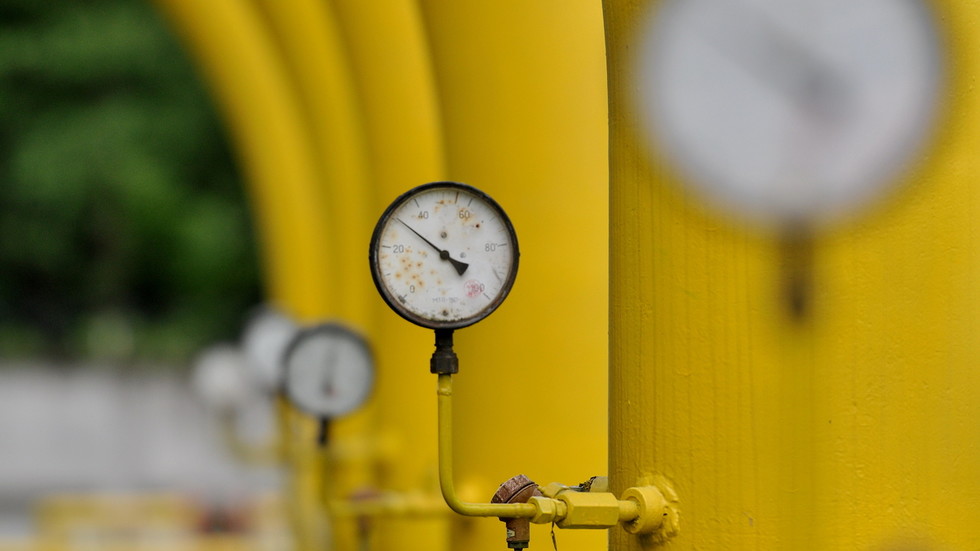 Moscow might decide to shut off gas supplies completely, if the European Union moves ahead with plans to impose a price cap, Serbian President Aleksandar Vucic warned on Friday.

“If the EU makes such a decision, then Russia could decide to turn off the gas to Europe entirely, and then there will be none of it and everyone will freeze,” Vucic said, adding that the price of electricity would in that case also skyrocket from today’s €400 per megawatt-hour.

The Serbian leader’s comments came in a TV interview after his meeting with Hungarian Prime Minister Viktor Orban. Among the topics they discussed, Vucic said, was the upcoming autumn and winter, which Orban thinks will be “decisive survival in economic terms.”

At their joint press conference in Belgrade, Orban took aim at the EU embargo against Russia, saying that it amounted to “energy dwarfs imposing sanctions against the energy giant.”

Elaborating on the Hungarian PM’s statement, Vucic told TV Pink that the energy crisis will mean hardship for households, but “the main problem will be whose companies and economies will survive” the winter.

Germany can afford to “throw money” at the problem, Vucic said, along with France and maybe Spain – but not the smaller EU members, or Serbia.

Earlier this week, French PM Elisabeth Borne warned that the price of electricity on the spot market could rise tenfold over last year, while the price of gas for 2023 has already increased fivefold since 2021.

Brussels has moved to ban all imports of Russian oil – though some members, such as Hungary, received exemptions – and cut the amount of natural gas, citing the need to support the government of Ukraine in the ongoing conflict and “diversify” its energy sources, at the urging of Washington. However, the US has been unable to step in with deliveries of its liquefied natural gas – at a much higher price, even – to make up the difference.

“There is simply no appropriate alternative to the supply of Russian pipeline gas for Europe. No country is capable of providing resources comparable to the resources and fields of Siberia and the Yamal Peninsula. No one can increase supply using pipeline systems on the terms offered by Gazprom,” the company’s deputy chairman Oleg Aksyutin said on Thursday. 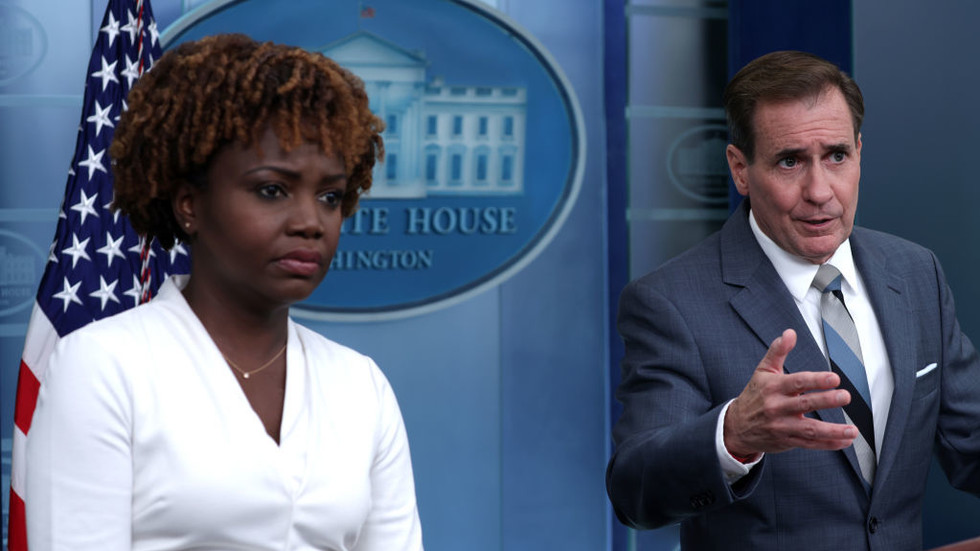