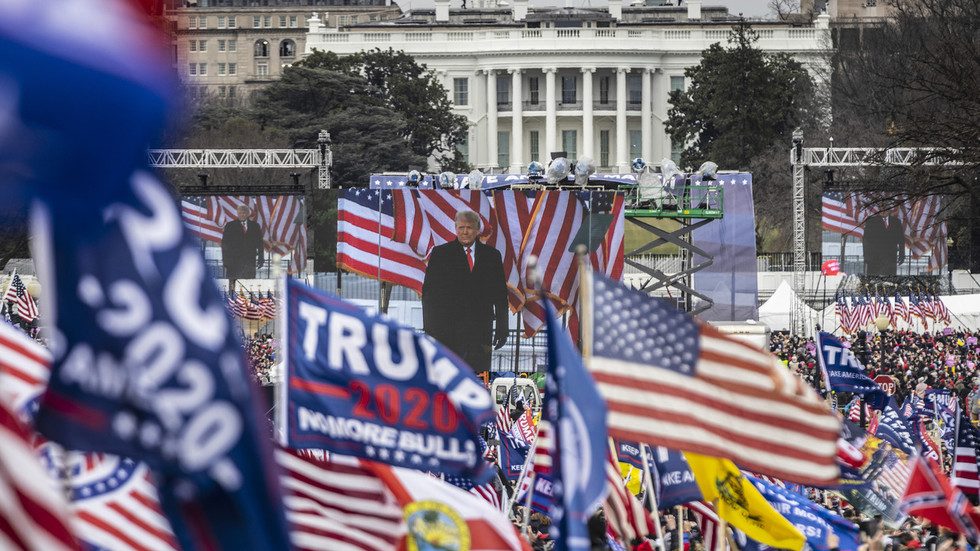 Facebook has been reporting users to the FBI’s domestic terrorism unit for nothing more than anti-authority sentiment, the New York Post reported on Wednesday, citing Justice Department (DOJ) sources.

“Facebook provides the FBI with private conversations which are protected by the First Amendment without any subpoena,” the sources claimed, explaining this is done “outside the legal process and without probable cause.”

Merely expressing concern about the legitimacy of the 2020 US election results was enough to get users flagged, they said.

Excerpts from those messages, often highlighting the “most egregious-sounding comments out of context,” were offered to nearby FBI field offices as “leads.”

Upon receiving them, the local offices could request subpoenas from their partner US attorney’s office in order to legally obtain the private messages they had already been shown by Facebook outside the legal process, the Post’s sources claimed.

None of the subsequent FBI investigations turned up any criminal or violent activity, the sources said.

“It was a waste of our time,” one source complained, describing a “frenzy” of subpoena requests and other activity over the last 19 months aimed at backing up the claims made by the administration of President Joe Biden about the threat posed by domestic terrorism in the aftermath of the January 6 Capitol riot.

The users targeted by Facebook for this kind of surveillance were all “gun-toting, red-blooded Americans who were angry after the election and shooting off their mouths and talking about staging protests,” the source said, adding there was “nothing criminal, nothing about violence or massacring or assassinating anyone.”

Facebook initially called the DOJ sources’ claims “false” before releasing a second statement to the Post an hour later characterizing them as “wrong,” insisting the company’s relationship with the FBI was “designed to protect people from harm” rather than to “proactively supply” law enforcement with the names of users expressing anti-government sentiment.

“We carefully scrutinize all government requests for user information to make sure they’re legally valid and narrowly tailored and we often push back,” Erica Sackin, a spokesperson for parent company Meta, said in the statement.

The FBI admitted it receives information “with investigative value” from social media providers and that it “maintains an ongoing dialogue to enable a quick exchange of threat information,” but would neither confirm nor deny the specific allegations made by the DOJ whistleblowers. 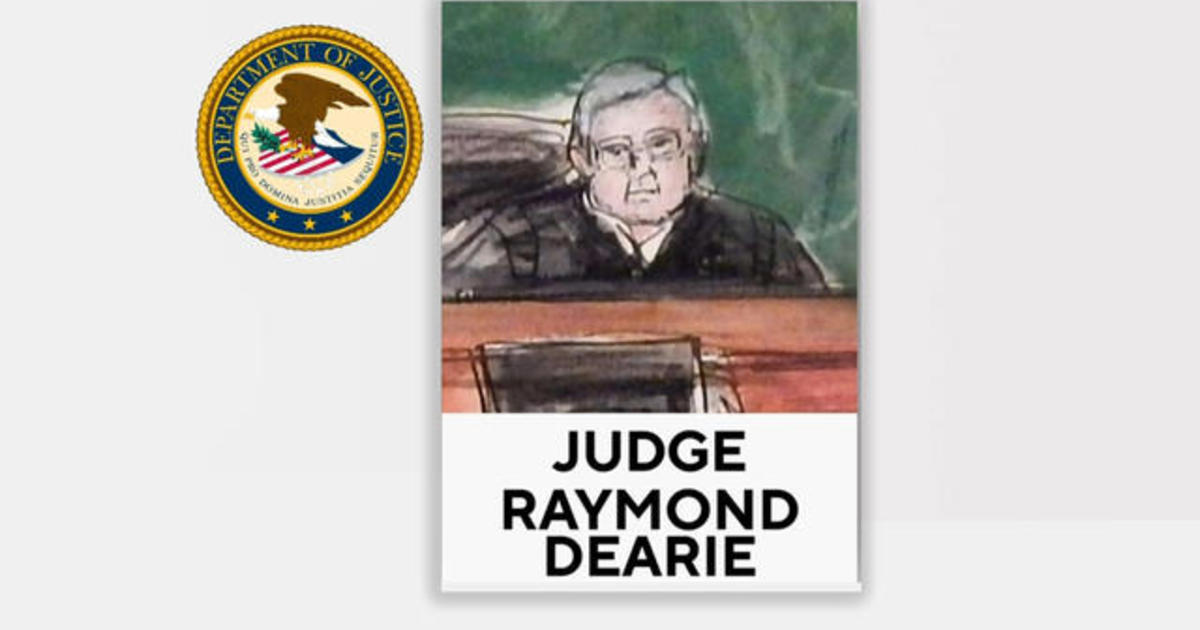 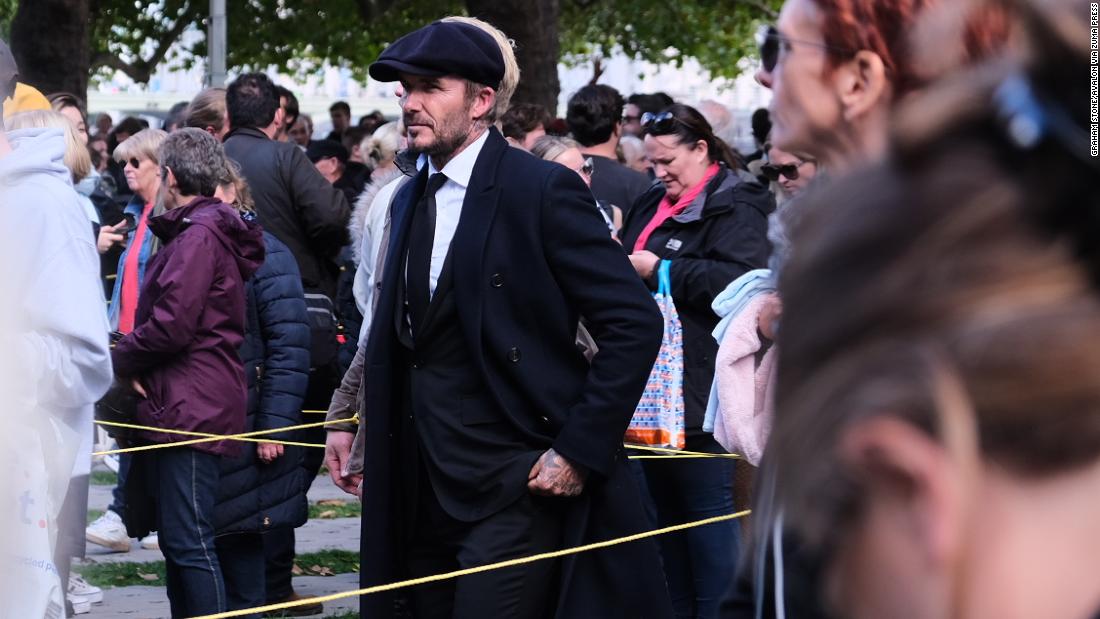