At least five Syrian servicemen have been killed in an “Israeli air aggression” after midnight on Saturday, the state news agency SANA reported citing a military source.

“At approximately 0:45am this morning, the Israeli enemy carried out an air aggression with rockets from the northeastern direction of Lake Tiberias (Sea of Galilee), targeting Damascus International Airport and some points south of Damascus,” a source told SANA, acknowledging several deaths of at least five “military personnel and some material losses” on the ground. 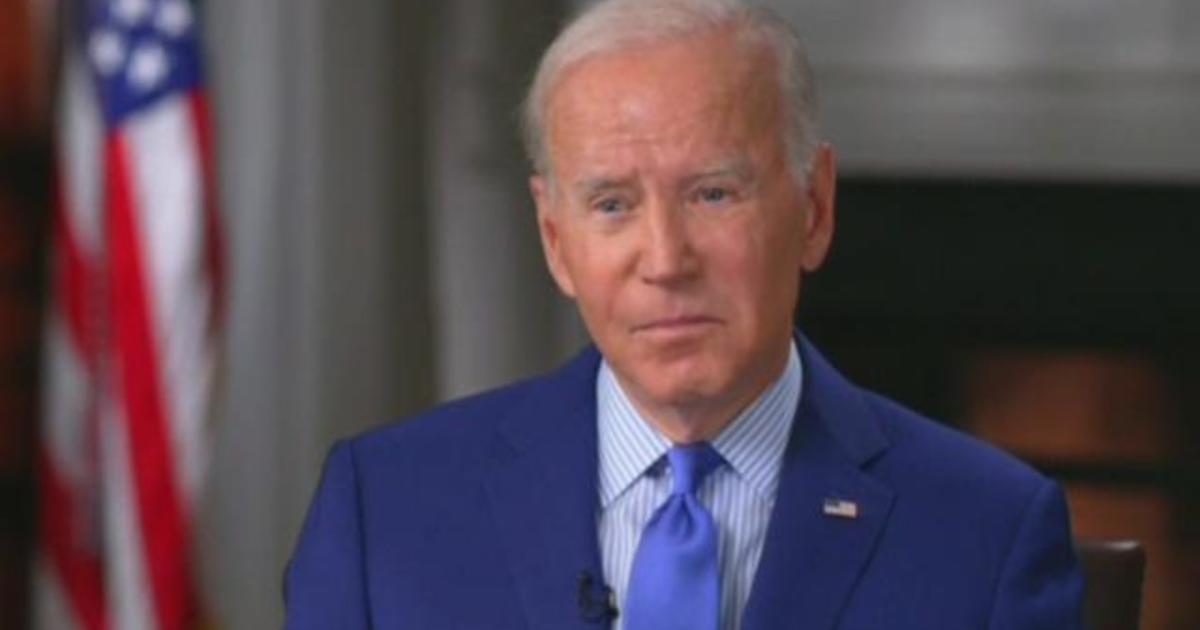 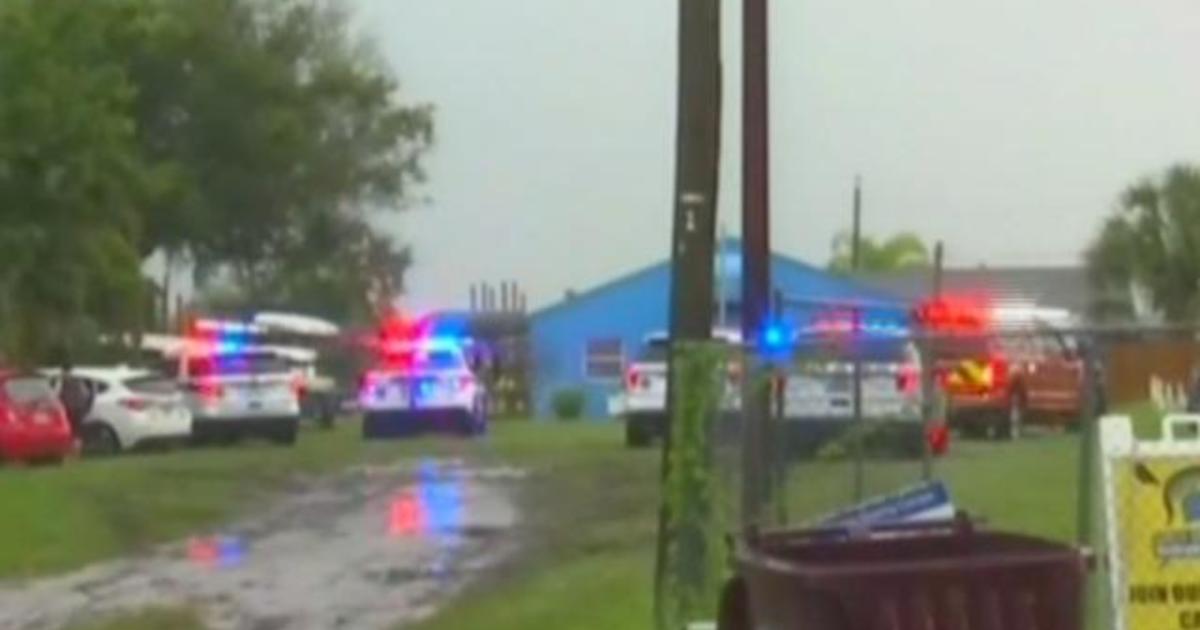