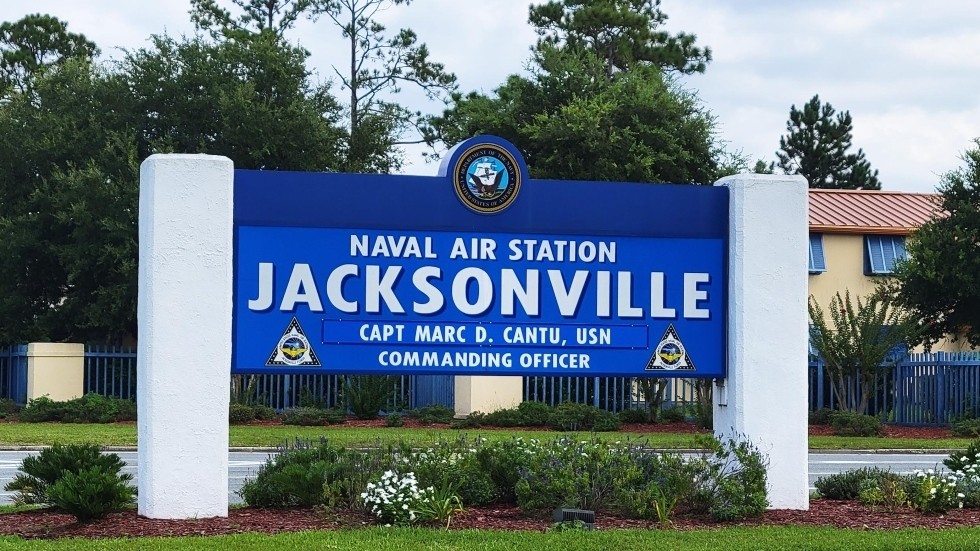 A man has died after crashing his vehicle into a security barricade outside Naval Air Station Jacksonville in Florida, officials said, with local police claiming the perpetrator may have been fleeing a hit-and-run incident nearby.

The driver, who has yet to be identified, careened into the complex’s Birmingham Gate early on Thursday morning, but was quickly halted by a special protective barrier deployed by guards on duty. The man, who perished at the scene soon after the collision, had “no known military affiliation,” the base said.

Though the military has offered few other details on the fatal crash and has not outlined any potential motives, Florida Highway Patrol Master Sgt. Dylan Bryan told local media that the driver had struck at least two other vehicles earlier on Thursday morning and attempted to flee the scene. The naval air station is located less than three miles from the site of the initial run-in.

At 6:30 am, a driver attempted to run the Birmingham Gate at NAS Jax, sentries deployed the protective barrier which stopped the vehicle. The driver is deceased and has no known military affiliation. Investigators are on the scene. Witnesses need to call NCIS at (808) 478-8353.

Bryan also said the man is believed to be a local from Jacksonville, but possibly “didn’t realize where he was and was just trying to get away from the hit-and-run scene.”

“No one was chasing him. [Investigators] do not believe the driver had malicious intent toward anyone at the base,” nor that he committed an “act of terrorism” or an “intentional breach of a US government facility,” the officer continued.


Naval Air Station Jacksonville noted that it was investigating the incident earlier in the day, but has so far offered no updates about what happened. The Pentagon, the Navy’s own police unit, the Florida Highway Patrol and the Jacksonville Sheriff’s Office will also join the probe, according to a local CBS affiliate. 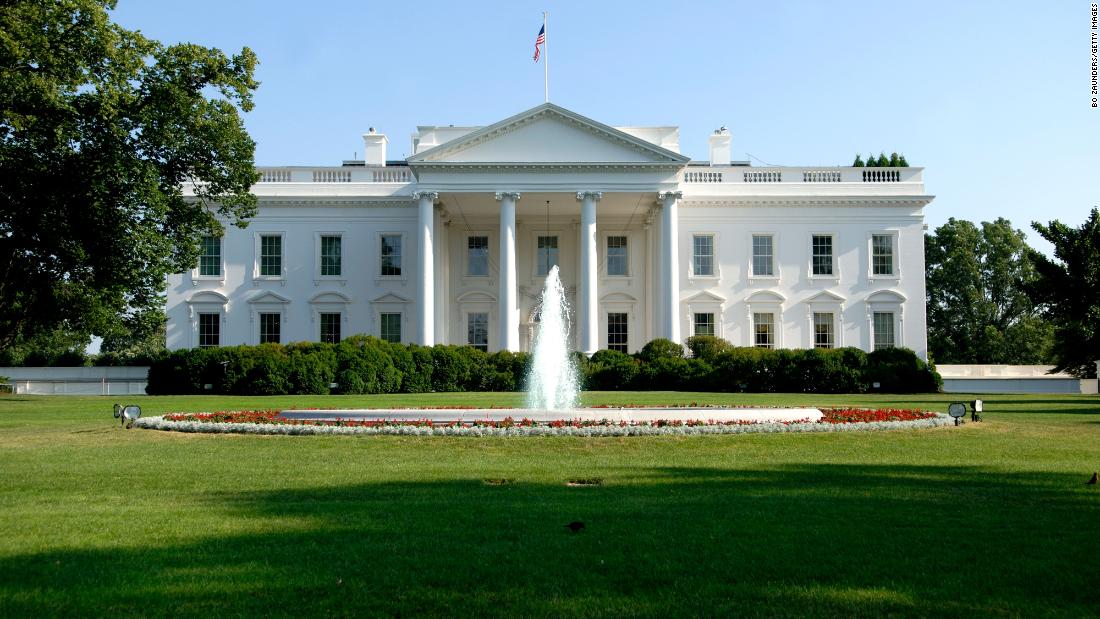 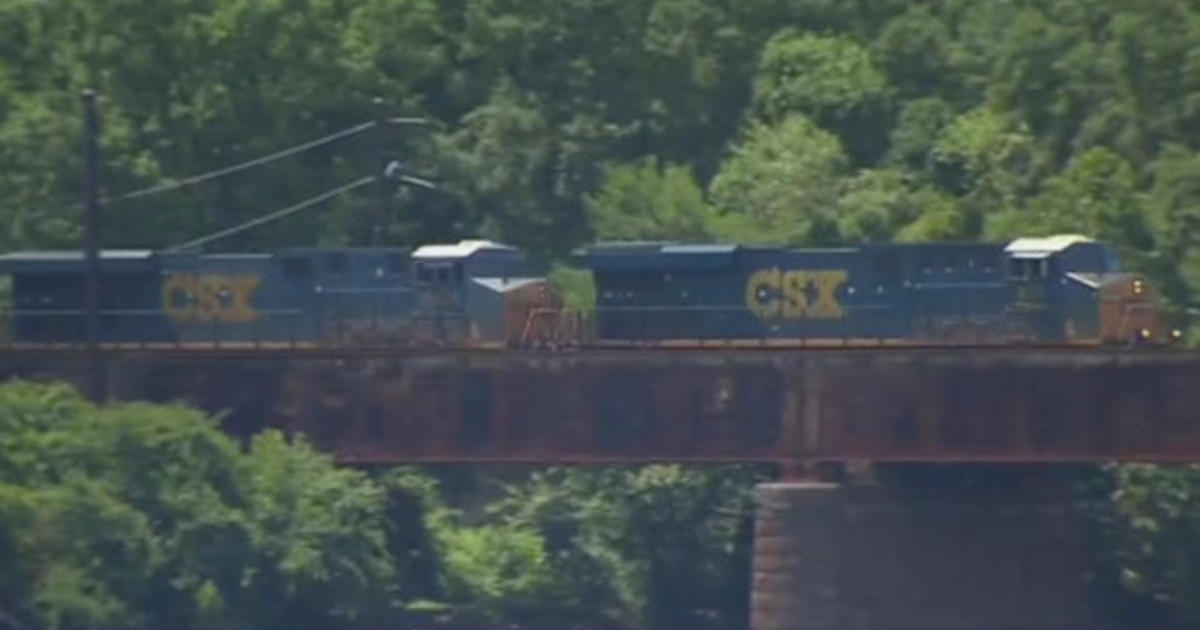