Karine Jean-Pierre on governors sending illegal aliens to Democrat-run areas: "It's a political stunt ... It's a cruel thing to do." pic.twitter.com/DXOiHkdysQ

(Reuters) – A group of immigrants landed on the wealthy Massachusetts island of Martha’s Vineyard on Wednesday, part of a campaign by Republican governors to shift the immigration burden to Democratic areas. See the video here.

Florida governor Ron DeSantis took credit for the arrival of two planes of immigrants, one spokeswoman told Fox News and a second said on Twitter, though a Massachusetts state representative said immigrants had arrived from Texas.

Karine Jean-Pierre, speaking for the Joe Biden administration, says that America has promised Illegal Aliens homes and jobs. And the gall of Ron DeSantis sending these folks to a horrible place like Martha’s Vineyard.

After all, they might starve there with all those families and kids. 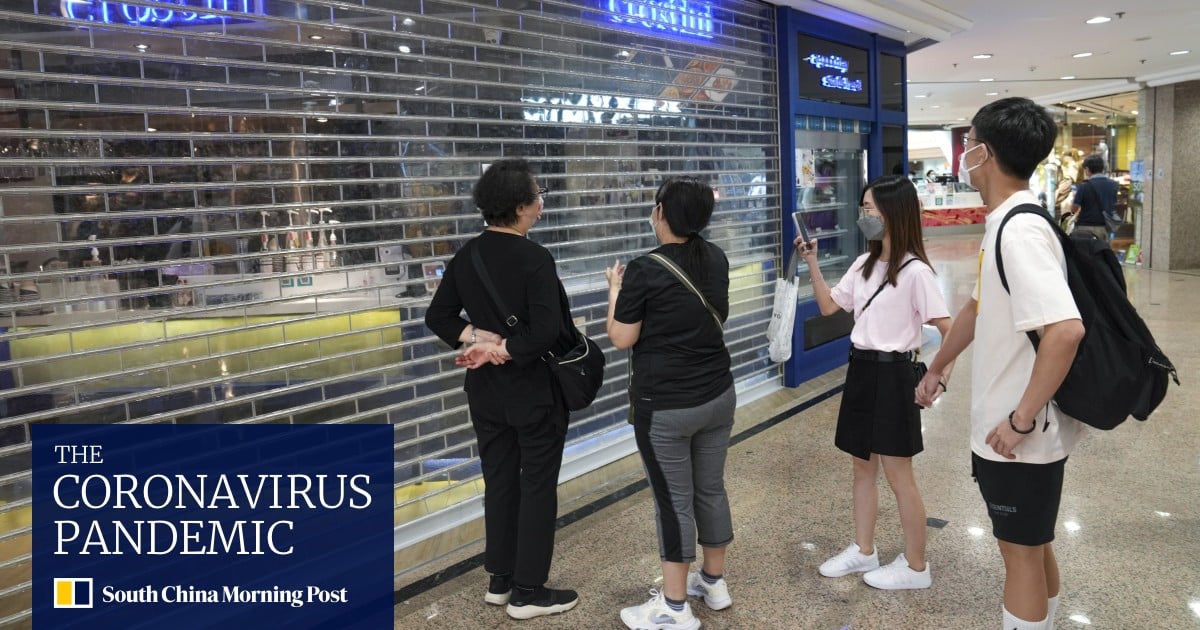