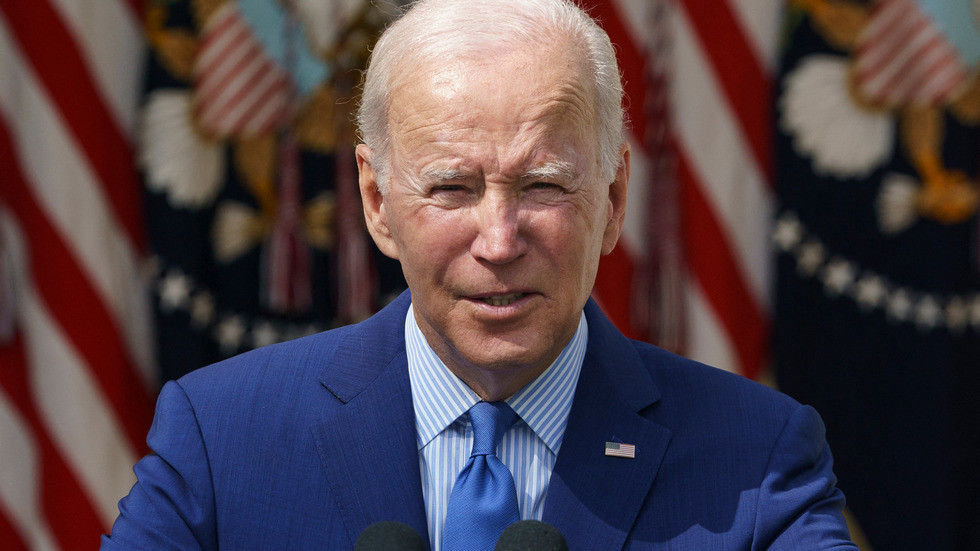 Moscow will become a global pariah if it uses weapons of mass destruction, the US president has said

US President Joe Biden has warned Russia of harsh consequences should it use nuclear or chemical weapons in Ukraine.

In an interview with CBS News, a part of which was released on Friday, Biden was asked what would he say if he learned that Moscow is considering the use of weapons of mass destruction to counter what Kiev calls a successful counter-offensive in the east.

The president, however, declined to outline what the US’ response would be. “You think I would tell you if I knew exactly what it would be? Of course I’m not gonna tell you. It’ll be consequential.”

However, he said that should a nuclear or chemical attack take place, Russia would “become more of a pariah in the world than they ever have been,” and America’s response would depend “on the extent of what they do.”

In mid-August, Russian Defense Minister Sergey Shoigu dismissed claims that Moscow might use nukes in Ukraine as “absurd,” saying there are no targets in Ukraine that would warrant doing so.

Russia’s current nuclear posture allows their use only when “the very existence of the state is threatened.” 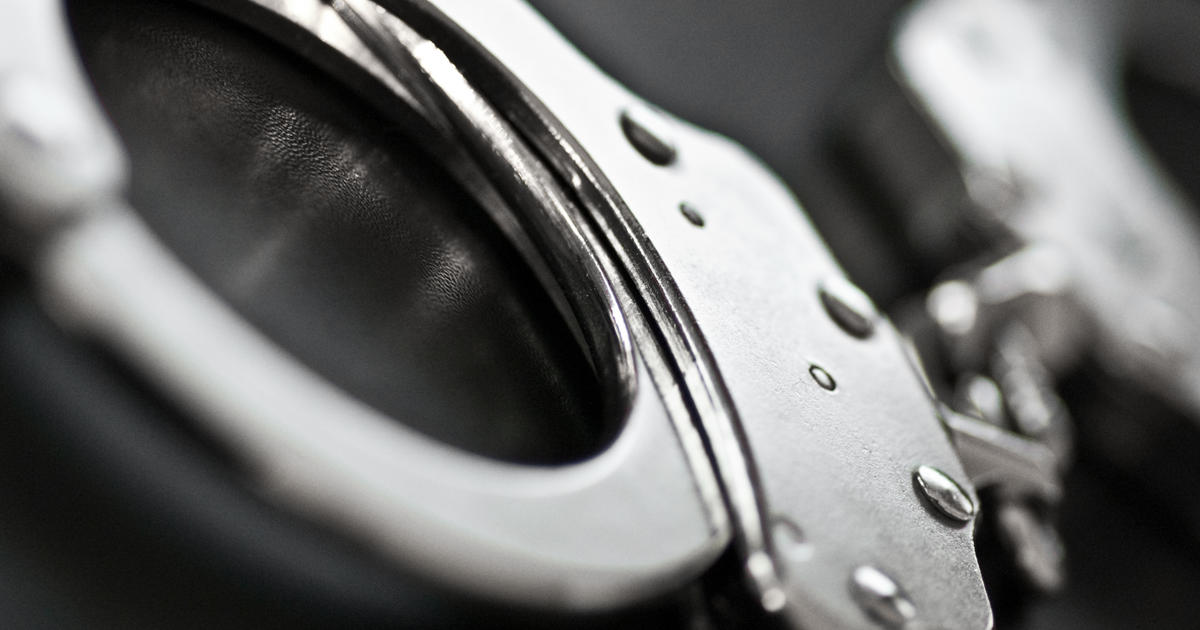 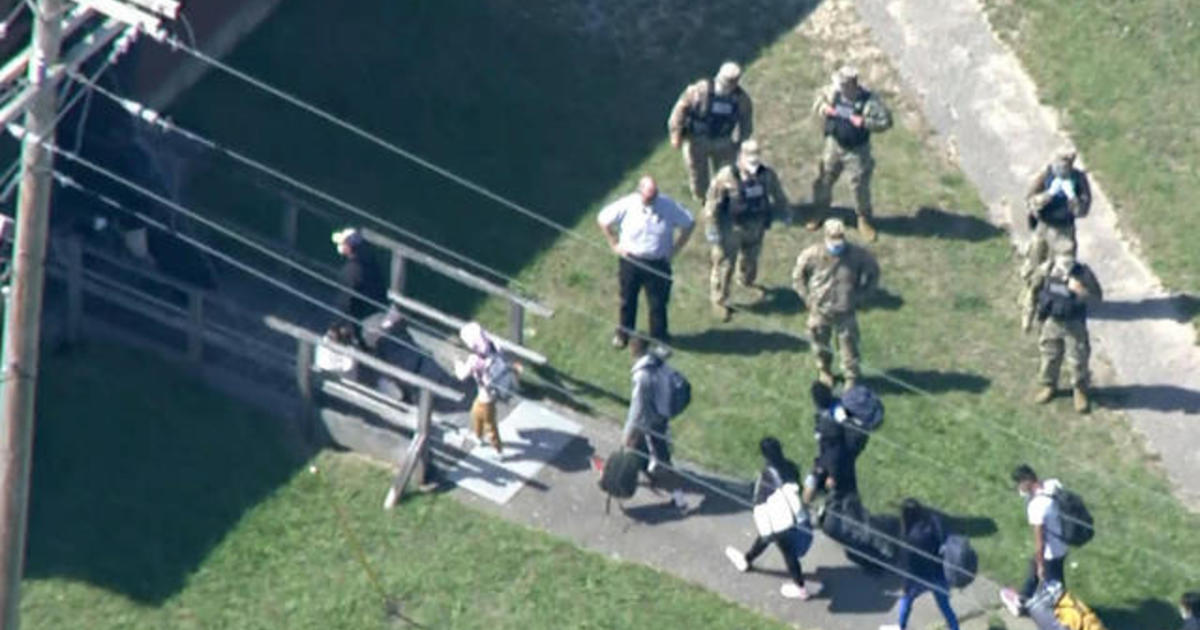