Washington has offered Seoul the “full range” of its military capabilities to deter North Korea, including US nuclear forces

The US and South Korea say Pyongyang would face an “overwhelming decisive response” in the event of a nuclear strike, issuing the warning after North Korea codified its own nuclear doctrine into a new law.

Security officials from both nations gathered for an ‘Extended Deterrence Strategy and Consultation Group Meeting’ on Friday to discuss ways to “strengthen deterrence against DPRK aggression, and more broadly counter the DPRK threat,” using the North’s formal name, the Democratic People’s Republic of Korea. Much of the summit focused on nuclear issues, with the two sides pledging immediate retaliation to a potential future attack by North Korea.

“The United States and [South Korea] made clear that any DPRK nuclear attack would be met with an overwhelming and decisive response,” officials said in a joint statement, also voicing “serious concern over the DPRK’s escalatory and destabilizing messaging related to nuclear weapons use, including its adoption of the new nuclear policy law.”

Late last week, the North clarified its nuclear weapons policies in new legislation, saying it would launch a nuclear strike “automatically and immediately” if its own arsenal ever came under threat, though stressed that it keeps the bomb for defensive purposes only.

In response to the law, Washington reiterated its “ironclad and unwavering commitment to draw on the full range of its military capabilities” – including “nuclear, conventional, missile defense, and other advanced non-nuclear capabilities” – to defend South Korea, adding it would “continue to deploy and exercise strategic assets in the region.”

The US has long maintained a force of around 30,000 soldiers in South Korea and holds regular joint drills with Seoul, which have been repeatedly denounced by Pyongyang as provocative, and ‘rehearsals’ for an invasion.

Western officials have been predicting an imminent North Korean nuclear test in recent months, claiming the military is preparing to hold its first trial since 2017 despite no official announcement. North Korean leader Kim Jong-un, however, recently vowed to advance his country’s atomic arsenal “at the fastest possible speed,” and has insisted the military must be prepared for a nuclear deployment against “hostile” foreign powers “at any time.” 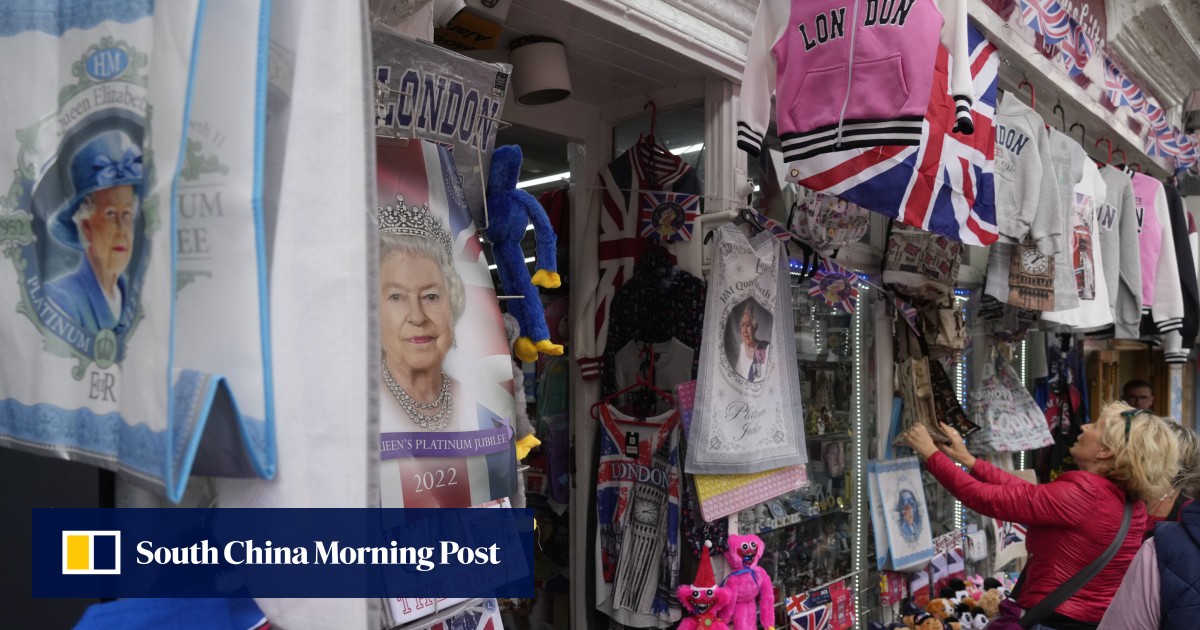