The first of the self-propelled guns can only be delivered in two and a half years, according to Die Welt

Germany has agreed to provide 18 self-propelled RCH-155 howitzers to Ukraine, on top of the heavy weaponry that Berlin has already pledged to hand over, Die Welt has claimed. However, the first shipment is at least 30 months away, the outlet reported Saturday, citing the manufacturer.

According to Die Welt, on July 14 Ukraine’s defense minister Alexey Reznikov sent a letter to his German colleague Christine Lambrecht, asking Berlin to authorize the sale of RCH-155 howitzers worth 216 million Euros. For weeks, the German government reportedly deliberated over Kiev’s request, not issuing any official response.

However, on Friday, Ukraine’s acting ambassador to Germany, Andrey Melnik, told the outlet that Berlin had finally given the green light to the shipment and funding for the howitzers.

“With this, a big contribution is being made to massively strengthen the Ukrainian army’s strike capability,” the diplomat noted.

The report, citing the manufacturer Krauss-Maffei Wegmann (KMW), claimed that the first RCH-155 howitzers will be ready for shipment to Ukraine in 30 months at the earliest. For the time being, the defense company is allegedly awaiting a clear signal from the German government that the weapons systems will indeed be exported to Ukraine.

As the article points out, the RCH-155 howitzer uses the same type of ammunition as the German-made self-propelled PzH 2000 howitzer, ten units of which Berlin has already supplied to Kiev.

Top German officials, including Lambrecht, have repeatedly argued in recent weeks that the country can no longer provide weapons to Ukraine from its own military stocks for fear of undermining the Bundeswehr’s own capabilities.

This week, Lars Klingbeil, the co-leader of Germany’s Social Democratic party, also explained why Berlin was unwilling to provide modern German-made Leopard II battle tanks to Kiev. Klingbeil argued that it would take too long to train Ukrainian military personnel to use this hardware, and thus the shipment of such tanks per se would be of little real consequence, as reported by German media. 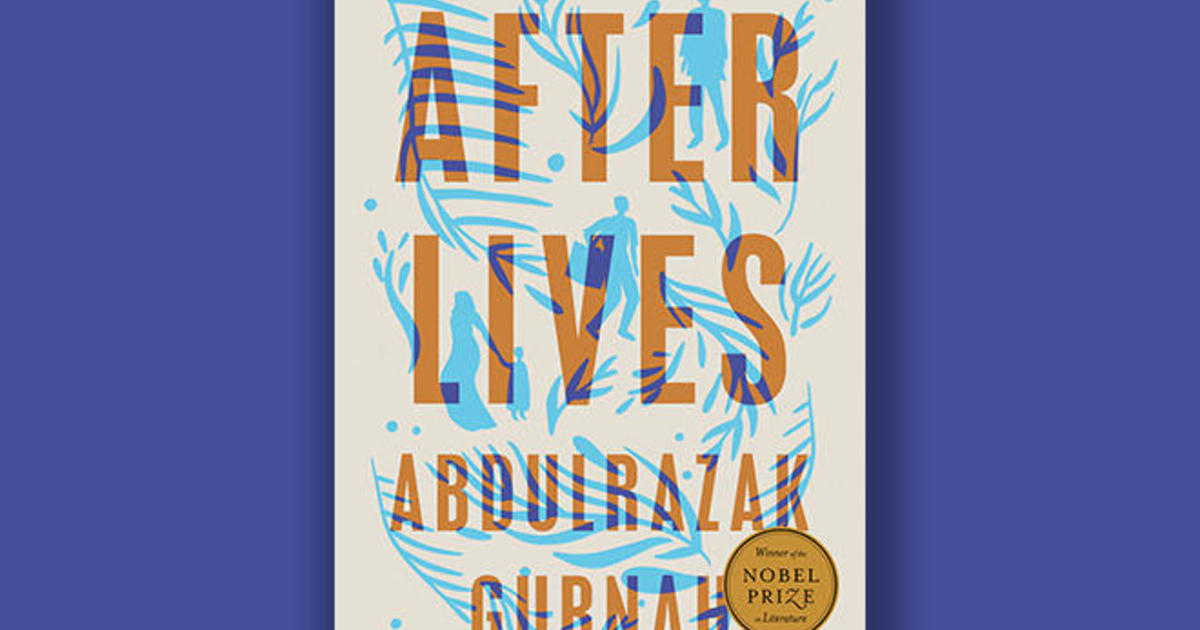 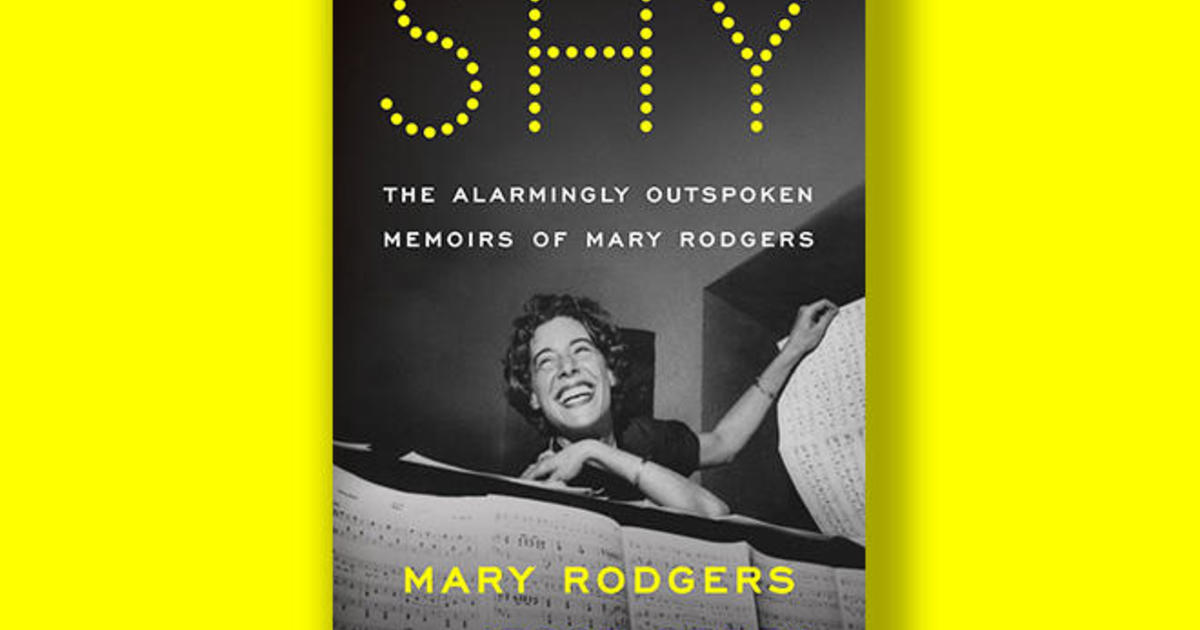