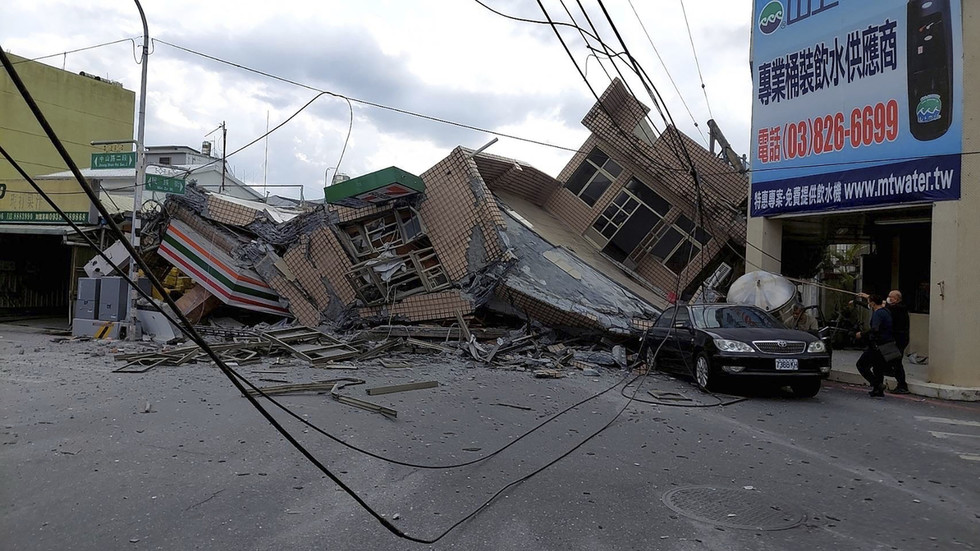 The magnitude of the latest earthquake is estimated at 6.9 by the USGS

Taiwan has been hit by earthquakes for the second day in row, with the magnitude of Sunday’s tremor estimated at 6.9 by the United States Geological Survey (USGS).

The epicenter was located in the Tainan municipality, in the south of the self-governed island, at a depth of depth of 10 km, according to the agency.

The tremors caused the collapse of a low-rise building housing a convenience store, leaving several people trapped under the rubble, according to local media.

The Taiwan Railway Administration said a train derailed in the affected area, leading to the evacuation of some 20 passengers.

Videos online have shown a road bridge that appears to have collapsed due to the shaking.

Another video of a bridge in #Hualien twisted up and dumped on one side.
7.2-magnitude #earthquake strikes off east cost of #Taiwan: USGSpic.twitter.com/HJHFEn3VBi

Information on casualties and the scale of destruction is so far unavailable.

The USGS initially put the magnitude of the quake at 7.2, but later downgraded it. Japan’s Meteorological Agency has issued a warning for 1-meter tsunami waves for a part of the country’s Okinawa prefecture, following the tremors.

Taiwan was also struck by an earthquake on Saturday, with an estimated magnitude of 6.4.

The latest pics revealed serious damage to buildings and train stations in #Hualien and #Taitung… 🙏🙏 pic.twitter.com/fE19RI4F5g 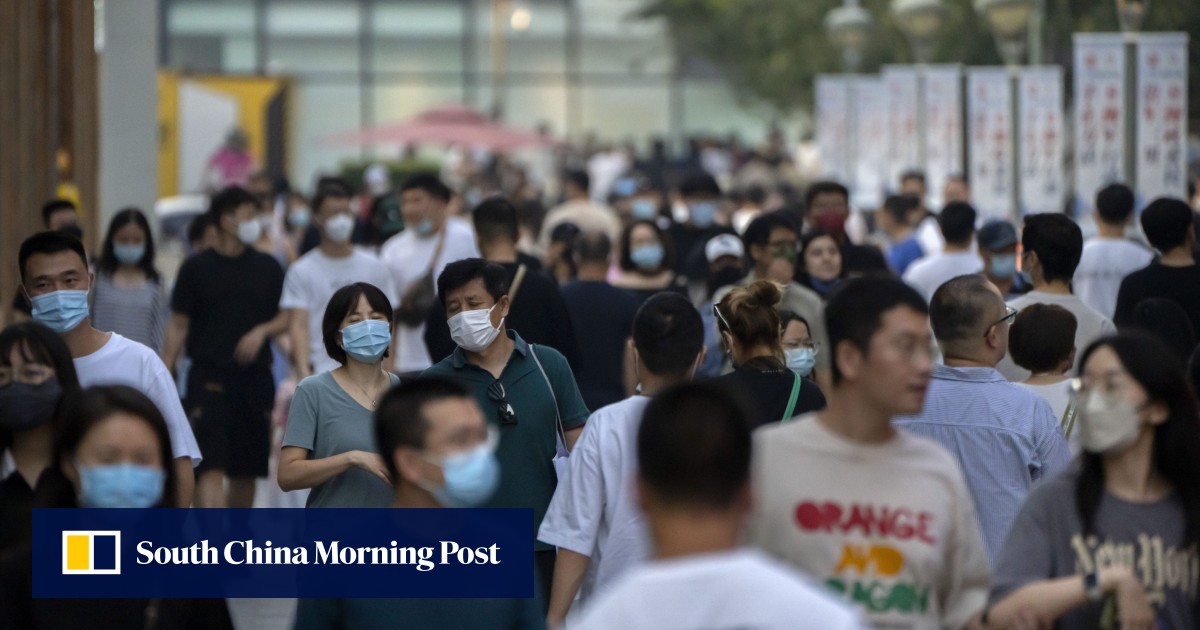