Many Canadians have been taking to Twitter to post their portraits and bios since Sept. 13, saying that because of their choice to remain unvaccinated they’ve been tagged with derogatory labels.

Martin Bélanger from Alberta says he posted the original tweet that started the trend on Tuesday morning.

“I’m a 55 year-old Canadian. I’m married, father to 4, university educated & perfectly bilingual. I’m an engineer, solving problems for 35 yrs. I’m a volunteer hockey coach & an avid outdoorsman. According to Trudeau, I’m an extremist who needs to be dealt with,” Bélanger wrote on his account.

Bélanger told The Epoch Times he posted his message after watching a video of Prime Minister Justin Trudeau in which he made derogatory remarks about the unvaccinated.

** Side note:  I think this is something Americans should start to address Biden. 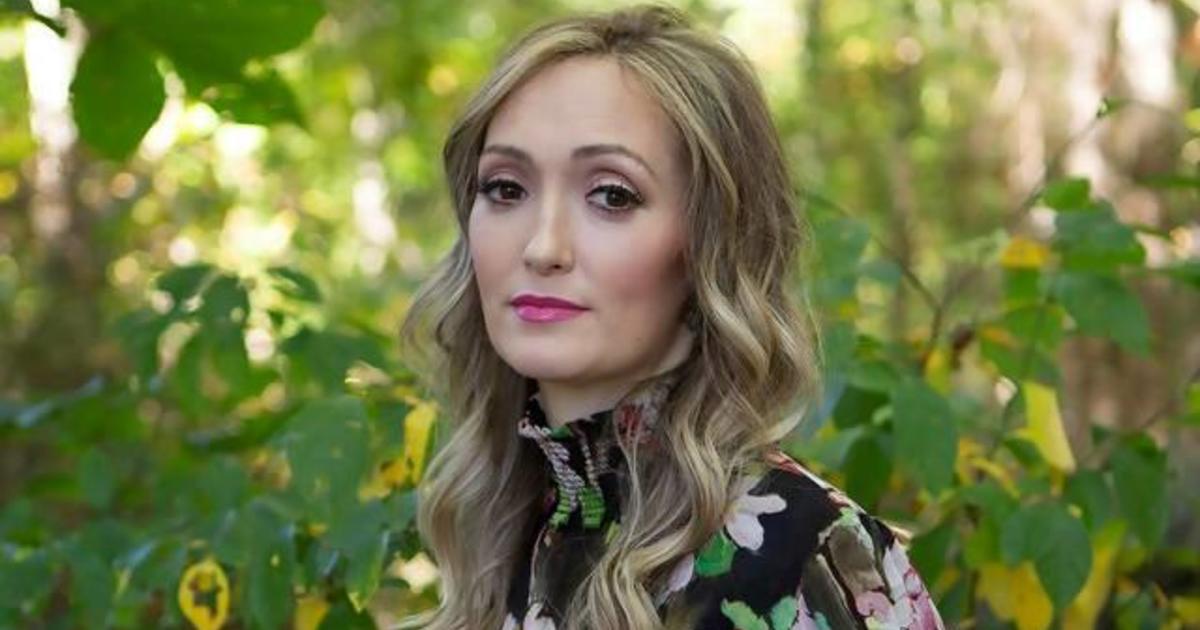