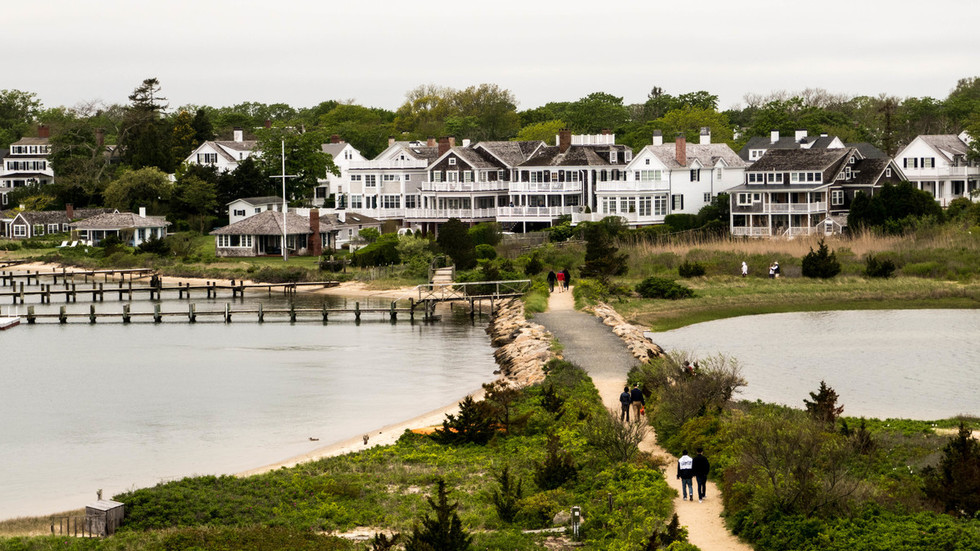 Florida Governor DeSantis shipped dozens of migrants to an affluent Democrat neighborhood, sending the White House into a frenzy

American progressives are having a full-blown conniption fit this week after Florida airlifted illegal migrants to an island off the coast of Massachusetts. The response from the left was every bit as hysterical as it was predictable.

“It is not the responsibility of Floridians to subsidize aliens to reside in our state unlawfully; we did not consent to Biden’s open-borders agenda,” DeSantis’ office said in a statement.

The White House was not amused.

Dropping planeloads of illegal migrants into Democrat-run cities is “just disrespectful to humanity,” White House Press Secretary Karine Jean-Pierre declared on Thursday without a hint of irony. She described the move as a “cruel, premeditated political stunt.”

Make no mistake, DeSantis’ choice of dumping zone was no accident. While Democrat-run cities across the country have been gutted by rampant crime and drugs, the liberal elite regularly escape the madness on this remote slice of paradise. A study by the Martha’s Vineyard Commission found that the cost of living on the island is 60% higher than the national average, and housing prices are 96% higher. As George Carlin would describe it, “It’s a small club, and you ain’t in it!” In other words, great schools, great police protection, and zero criminals. That is, until now. The shady arrivals will be rubbing elbows alongside liberal superstars like Barack and Michelle Obama, Bill and Hillary Clinton, David Letterman, Chelsea Handler, Bill Murray, Meg Ryan, and many other liberal crème de la crème.

At this point, some people may be scratching their heads. After all, the Democrats live by the words chiseled into the pedestal of the Statue of Liberty, which demands of the world: “Give me your tired, your poor, your huddled masses yearning to breathe free, the wretched refuse of your teeming shore!” The bleeding heart liberals have deliberately left a gaping hole in the US-Mexico border in order to accommodate the millions of poor souls south of the Rio Grande. A full-blown invasion of humanity is exactly what they wanted, so why are they not expressing their gratitude to DeSantis?

The obvious answer, which DeSantis tossed like a custard cream pie into the face of the entire country, comes down to pure hypocrisy. The Democrats are perfectly fine importing millions of people illegally into the country, so long as “the wretched refuse” stay confined to America’s inner-city nightmares. The only time the Democrats want to hear from these grungy newcomers is around Election Day when suddenly they’ll become desirables once again as voters.

Aside from growing their voter base, the Democrats’ strange love affair with illegals is also about virtue-signaling, which the left has turned into a form of performance art. But now they are forced to feign disgust and revulsion, asking how DeSantis could dump all those dead souls in the one place in America where the streets really are paved in gold and the faucets flow with champagne. Why, the nerve of this man, treating the rabble with genuine respect!

The Democrats refused to put the final bricks into Trump’s border wall, yet these same people live behind highly guarded gated communities. Not all Democrats, mind you. Just the tiny minority who can afford the good things in life, you know, like their lives. The other 99% of Democrats must deal with the growing chaos in crime-riddled neighborhoods the best they can.

Liberal hypocrisy doesn’t end at the border. Democrats also proclaim to be anti-gun, yet their Hollywood films contribute more to the culture of gun violence than any National Rifle Association meeting. At the same time, there isn’t a Democratic politician in the land who would be caught outside these days without a gun-toting bodyguard at their side.

The same hypocrisy was put on display during the Covid-19 lockdowns. While the Democrats prided themselves on passing severe lockdown rules, their leaders continued to party, travel and have their hair done like it was 1999, sans masks.

Will DeSantis’ political ‘stunt’ jolt the Democrats to life, making them understand the true nature of the people leading them and their great country astray? It is doubtful, but as long as trolls like Ron DeSantis and Donald Trump are around, at least conservatives can laugh through the disaster unfolding before their eyes. 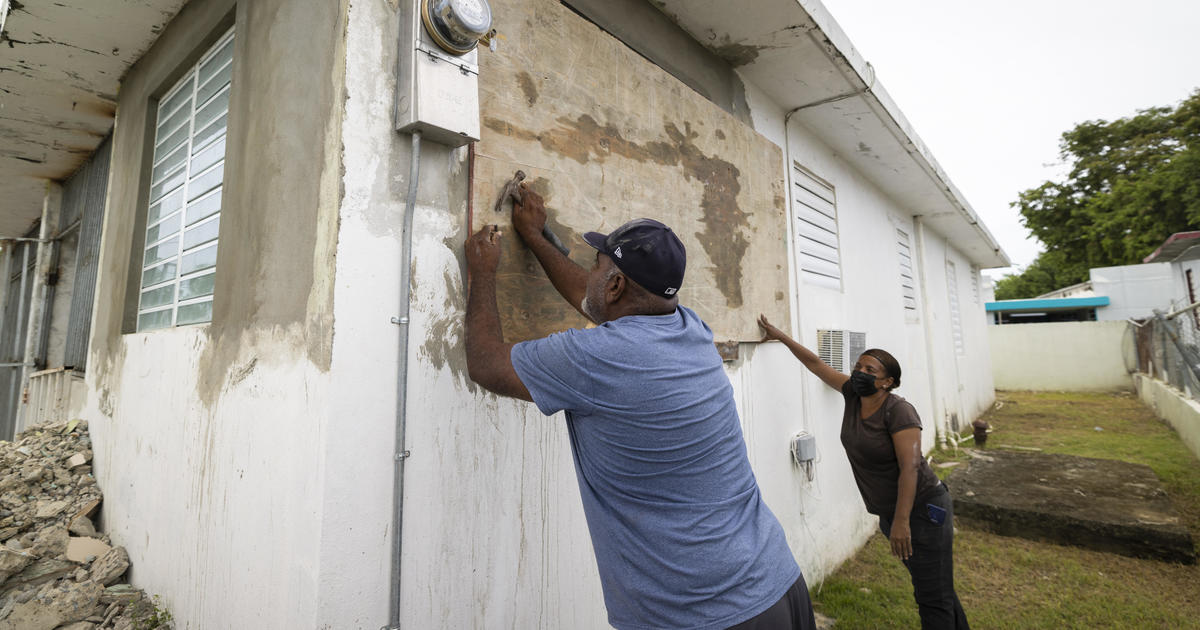 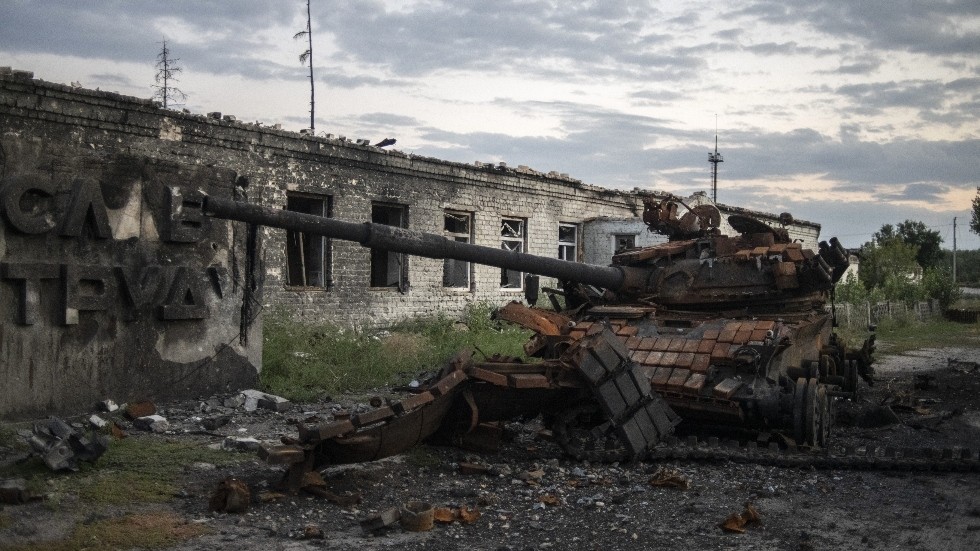