With the rest of the world heading towards tumultuous economic times, is China also showing signs that the house of cards economic downturn is about to accelerate too?

Rumblings of a debt crisis began earlier this year when Chinese authorities demanded several of the country’s heavily leveraged property developers rein in their debt exposures. Developers were told that if they failed to meet one, two, or all of the three debt “red lines,” regulators would place limits on the extent to which they could grow their debt.

Subsequently, all across China, there are ghost cities, unfinished projects (some decades old), and many built with substandard quality. See below an amazing video where the Chinese demolished many of these problematic properties.

More recently, a fire engulfed a skyscraper in the central Chinese city of Changsha, with authorities saying that no casualties had yet been found. Was this a result of substandard building? The blaze broke out in a 42-floor building housing an office of the state-owned telecommunications company China Telecom, according to the state broadcaster CCTV. See the video below, as it appears as if the skyscraper is made of wood.

We have previously reported on China as a house of cards ready to fall – see here, here, and here. However, it’s always an issue of timing. The build-up of bubbles is often gradual, with a crash that is often quick with its timing hard to predict. China, with its $54 trillion financial banking system, is more than double the size of assets across US commercial banks – see here. The Chinese property market is the largest asset class in the world.

The recent problems are compounded by the collapse of the real-estate sector. The debt of real-estate companies is down over 60% from last year’s peak. Overall, China has seen a rapid rise in debt over the last ten years, with the cost of servicing it increased to over 20%, a level that has previously triggered debt crises in other countries. China’s growth model of subsidizing the export-facing state-owned enterprise sector by repressing the household one – a policy reinforced by the pandemic – means that China’s ballooning trade surplus is a sign of weakness, not strength.

In a nominally closed capital-account country, a proxy for capital outflow is given by the difference between FX reserves and the trade surplus. If such a vast surplus was good for growth, we would expect to see FX reserves and deposits rise (even taking into account dollar-devaluation effects on existing reserves).

Instead, both are falling, highlighting that the trade surpluses are triggering a growth slowdown and net capital flight. See this in the chart below and learn more here. This puts pressure on the Chinese currency – the yuan. Some weakening in the has been sanctioned by the Chinese authorities, easing some of the negative growth impacts from the capital outflow. But it is clear they are now trying to push back against the yuan’s decline. See the latest declines in the yuan below. To try to avoid a debt-triggered crisis, one lever China can pull is allowing the yuan to weaken further or even dropping the fixed-exchange rate altogether. It is the time test way for governments to cover financial sins – currency debasement. It is also one way to stave off the greater evil of widespread unemployment and civil unrest dangers China could well face if growth continues to fall. 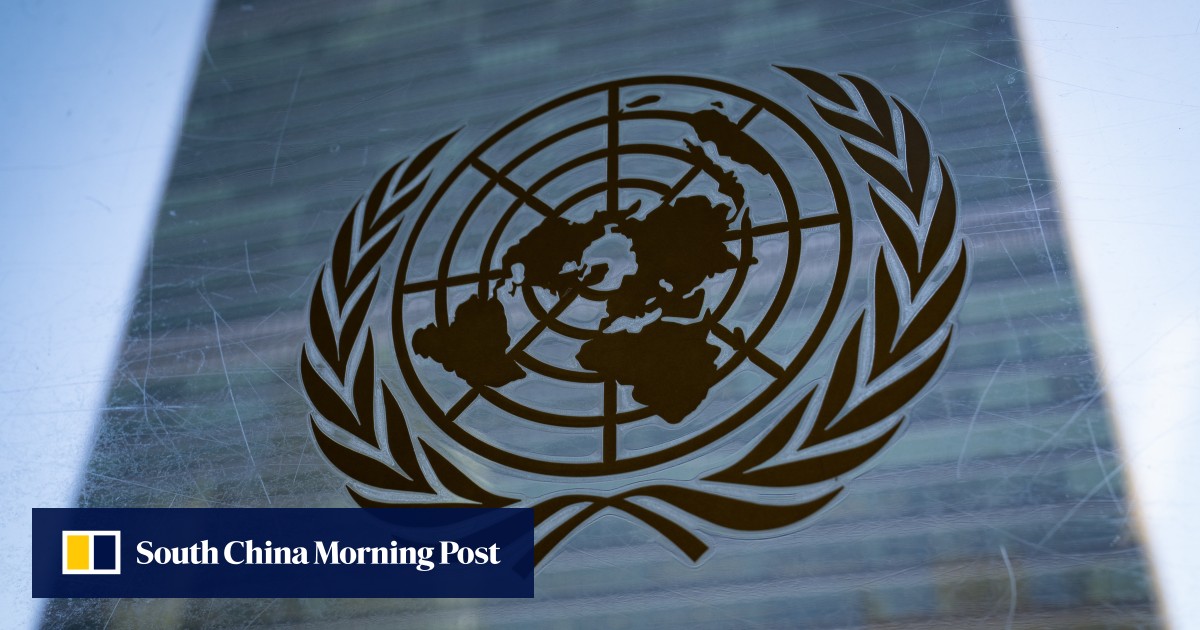