Last weekend, Kamala Harris went on Chuck Todd’s show to tell all five of his viewers that “we have a secure border:”

Being a good Democrat team player, Chuck never challenged Kamala’s lie.  Lucky for an American media consumer, this fellow did:

This guy was a part of the relocation program instituted by the red state governors that pay for the illegal immigrants’ trip from the border towns to the wealthy Democrat enclaves.  A few days ago, a couple of buses landed right next to Kamala Harris’ residence in Washington DC, effectively making figuring out “root causes of illegal migration” her take-home project:

If that illegal immigrant was a black woman, he could be our next VP.  Unlike our current one, at least he has been to the border.  He is also a lot more articulate than our current White House Press Secretary who had this to say about the situation:

For those of us who do not speak gibberish, here is a full transliteration:

“What we stand by is that we are doing everything that we can to make sure that we follow the process that’s been put forth.  That’s why we have historic funding.  To do just that.  To make sure that.. ahm… ahm… you know… ahm… to make sure that the folks that we encounter at the border be removed.”

Judging by her eloquence, she is turning into Joe Biden right before our eyes.

Instead of shelling out $500 per person for hotel rooms (which is less than any Martha’s Vineyard resident spends on their evening cocktails), the “sanctuary” liberals walked into the Governor’s trap faster than Michael More into an “all-you-can-eat” buffet. This former CNN example of objective journalism declared that Martha’s Vineyard was practically a concentration camp:

The Nazis had a relocation program.

Apparently, Ron DeSantis qualifies as a Nazi because he uses words that existed in the German language. Also, unlike Los Angeles where the journalist lives, Florida residents have power in their homes, which is not totally unlike Germany in the 1930s. According to that woman’s logic, that alone practically makes Florida the 3rd Reich.

Despite claims of migrants being “herded” to the world’s fanciest resort destination “against their own free will,” Governor DeSantis went out of his way to make sure every person knew their final destination and had their journey provided for. The red state governors follow every legal procedure – or else, they will be charged with murder, unlike any blue state governor who can literally get away with one (or thousands.) But that did not stop one blue state governor from making a fool out of himself by demanding that DeSantis and Abbott be “prosecuted for kidnapping:”

— Office of the Governor of California (@CAgovernor) September 15, 2022

Methinks Gavin Newsom felt his state should have been the destination for the relocation program.  He has already been presiding over the largest relocation program of his own, driving thousands of his residents out of his state.  Now, with 27 billion dollars of “Covid relief” courtesy of the Biden administration, Gavin is ready to welcome illegal immigrants with free healthcare and free abortions (which is redundant, in California), and emerge as a savior of the Democrat Party (for your 2024 vote consideration.)

However, the word got out that nowadays, Los Angeles is more dangerous than Mexico City, and San Francisco is dirtier than Tijuana.  So, apparently, there were no volunteers among the illegal immigrant community to willingly travel to California.  That made the person who thinks his job description is to spend boatloads of money begging people to come to his state (here and here) demand that DOJ charge the red state governors with “kidnapping.”  Yes, the same person who advocates for taking children away from their parents to mutilate them, and erasing parents’ rights to make medical decisions for their young kids, wants to bring “kidnapping” charges against governors for acting as travel agents.

Ron DeSantis had this response:

🔥 @RonDeSantisFL responds to @GavinNewsom's calls for the DOJ to investigate Florida for transporting illegal immigrants to Martha's Vineyard:

"I think his hair gel is interfering with his brain function."

Gavin’s request, however, did not go unnoticed by another fool named Merrick Garland. And while Biden’s DOJ continues to bend over backward to look like clowns, buses with illegal immigrants continue to arrive from the “secure” border to Kamala’s backyard.

The latest absurdity in this liberal meltdown – Orama is that the sanctuary state of Massachusetts has now sent the National Guard in to remove the 50 illegals in question and has chosen to ” relocate” them to a Military base for safekeeping. Oh, and there is the little matter of NBC News referring to them as ” Trash.” Or should we just say “out of sight” and ” Off The Island!”

NBC News deleted the following tweet after it was noticed to be a little bit too honest about what some Democrats feel. pic.twitter.com/wc1jdLnxwp 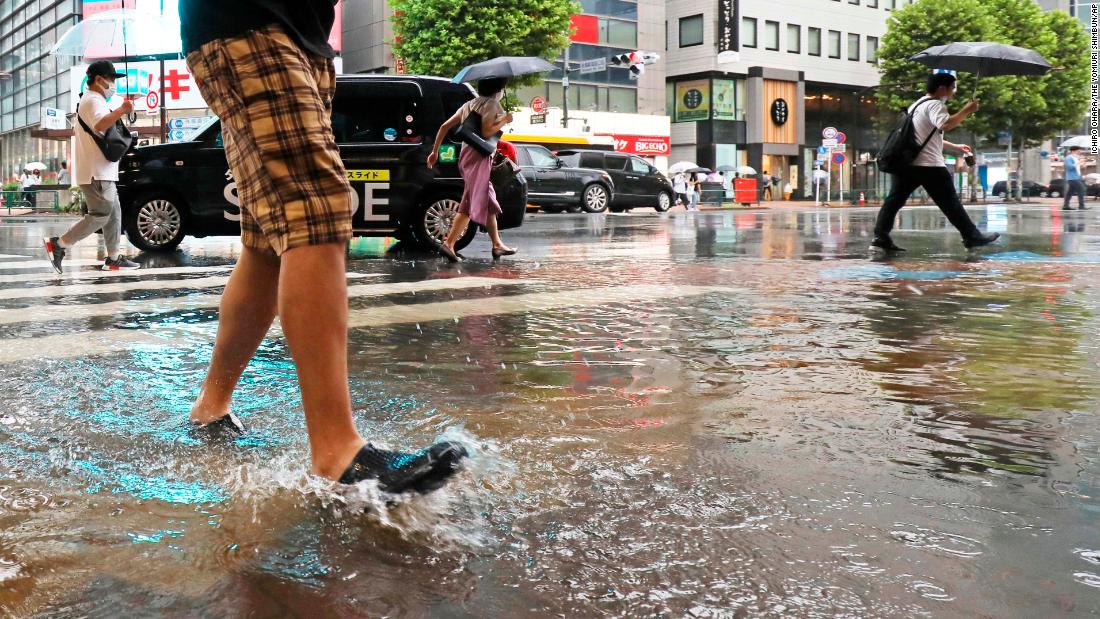 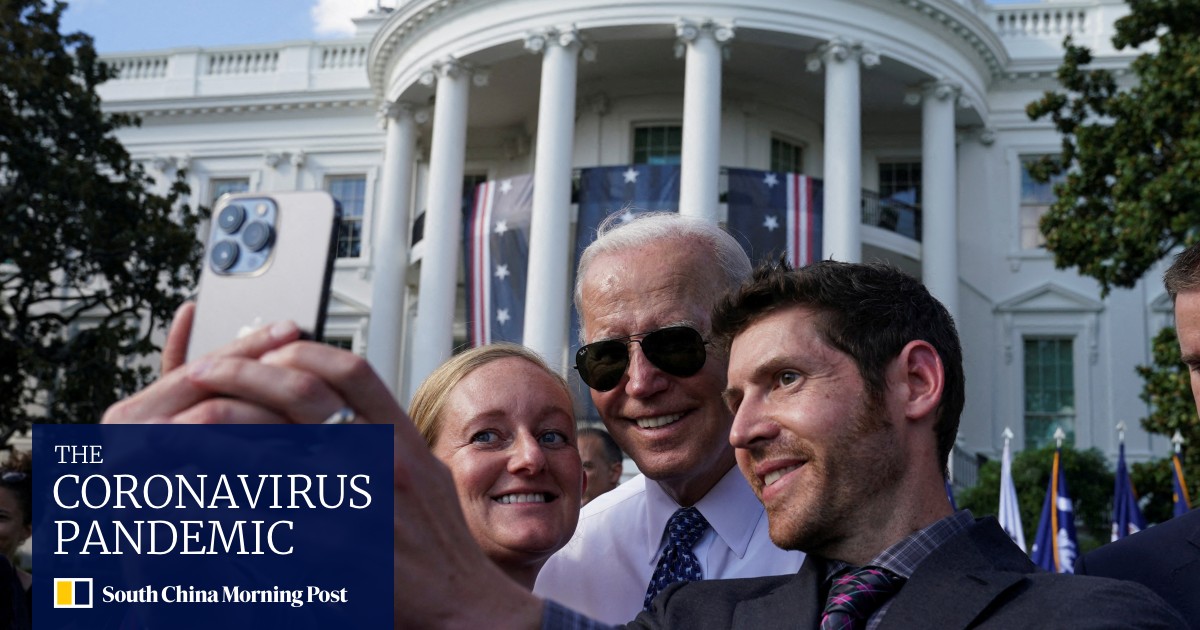