Starlink founder Elon Musk announced on Monday that his satellite internet service has become “active” on all continents. A service map published by the company, however, shows current availability only in parts of the Americas, Europe, and Australia – with Russia, China and several other countries on the US “naughty” list grayed out.

“Starlink is now active on all continents, including Antarctica,” Musk tweeted on Monday morning.

The map on the Starlink website has yet to be updated to reflect that claim, showing Antarctica in gray – just like Cuba, Venezuela, Syria, Afghanistan, Iran, Belarus, Russia, and China. The satellite internet service is currently available only in the western part of North America, Chile, southern Brazil, parts of Australia and most of the EU.

Ukraine is shown in the “waitlist” shade but has not been labeled. Musk personally dispatched Starlink terminals to Kiev earlier this year, getting regulatory approval in June. While Starlink has donated more than 3,600 terminals – and the internet service – the US government has paid for another 1,300 or so, according to the Washington Post.

The devices have been used by the Ukrainian military, which has prompted criticism from Russia. Konstantin Vorontsov, the head of the Russian delegation to the United Nations Office for Disarmament Affairs (UNODA) working group, said last week that “the use by the US and its allies of the elements of civilian, including commercial, infrastructure in outer space for military purposes” was “provocative” and potentially in violation of the Outer Space Treaty.

“It seems like our colleagues do not realize that such actions in fact constitute indirect involvement in military conflicts. Quasi-civilian infrastructure may become a legitimate target for retaliation,” added Vorontsov.

Musk responded on Friday by tweeting that “Starlink is meant for peaceful use only.”

SpaceX has more than 3,000 Starlink satellites in orbit, and has plans to launch another 40,000 or so over the coming years. However, Musk may have to contend with an uptick in solar flare activity, expected to peak in 2025. One such flare in February caused 38 of the newly launched satellites to miss their orbital insertion and burn up in the atmosphere, according to a recent report highlighted by Newsweek. 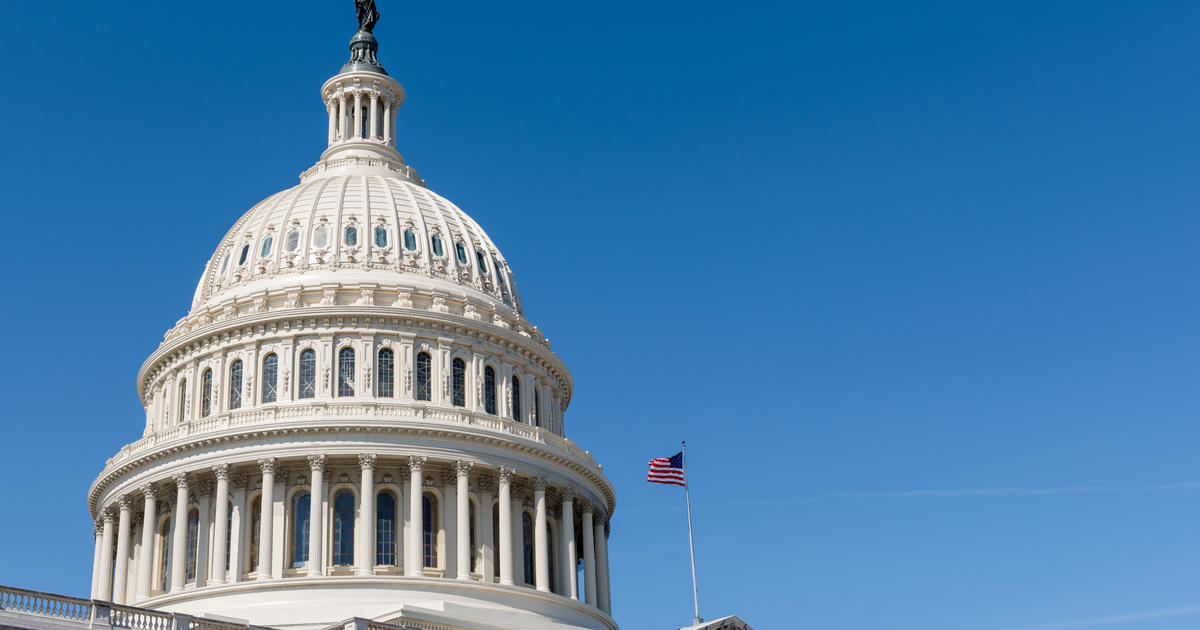