Donald Trump, the 45th US President, has claimed FBI agents violated his constitutional rights and wreaked havoc in his Mar-a-Lago residence in Florida. The agency searched Trump’s premises in early August in connection with a probe into the former president’s handling of classified documents.

Taking to Truth Social on Sunday, the Republican firebrand said that he would “soon be heading” to Mar-a-Lago to check on the “unnecessary ransacking of rooms and other areas of the house.”

According to a post published on the social media platform, which was launched by Trump in February, the former head of state felt “totally violated” by the law enforcement’s intrusion.

In a string of consecutive messages, Trump accused the agents of violating his Fourth Amendment rights, adding that his estate would “never be the same” after their visit.

“It was ‘ransacked’, and in far different condition than the way I left it,” he lamented.

He also mentioned that the agents who searched his residence “didn’t even take off their shoes in my bedroom.”

Earlier this month, Trump claimed the FBI had purposely scattered documents on the carpet before taking a picture of them to make the former president look sloppy.

“They dropped them, not me — Very deceiving,” he wrote at the time, adding in a separate post: “Perhaps pretending it was me that did it!”

Last month, Trump also accused the agents of leaving the closet of his wife, Melania Trump, in a “mess” and searching his 16-year-old son’s room.

According to a search warrant, the federal agents seized more than 11,000 government documents and photographs during the raid on August 8. Some of the materials recovered are said to be marked “top secret” and some may allegedly concern nuclear weapons.

The court records listed three criminal laws which Trump is suspected of having breached, including the Espionage Act.

Trump, in turn, strongly denies any wrongdoing and insists that the FBI raid was politically motivated. 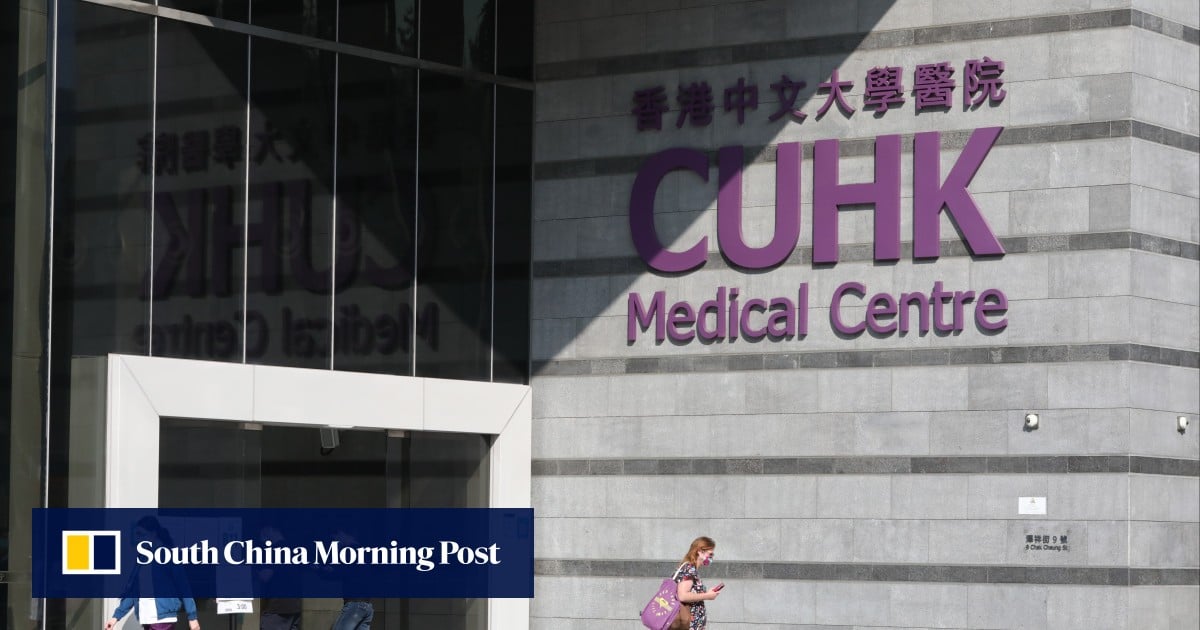 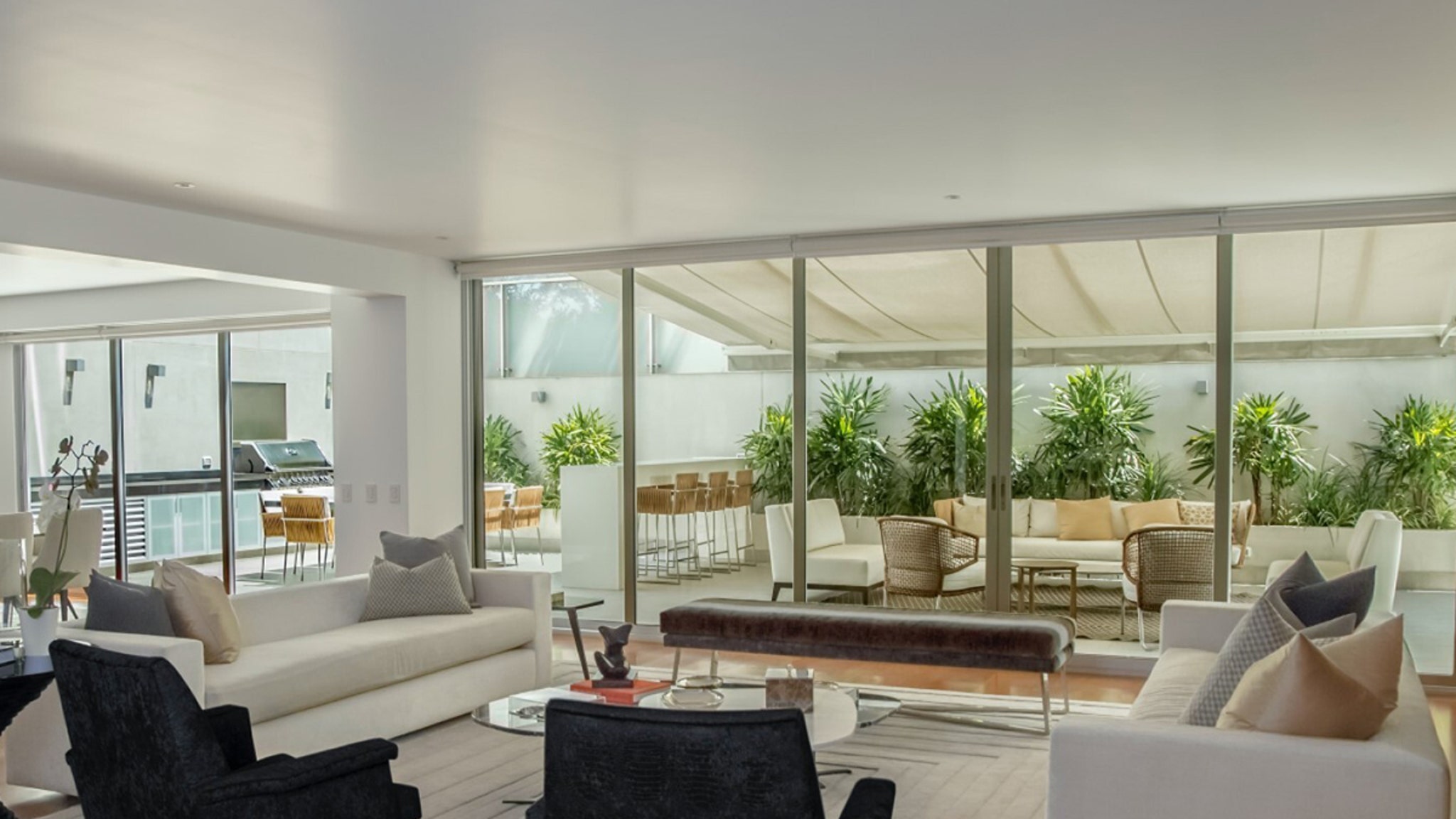