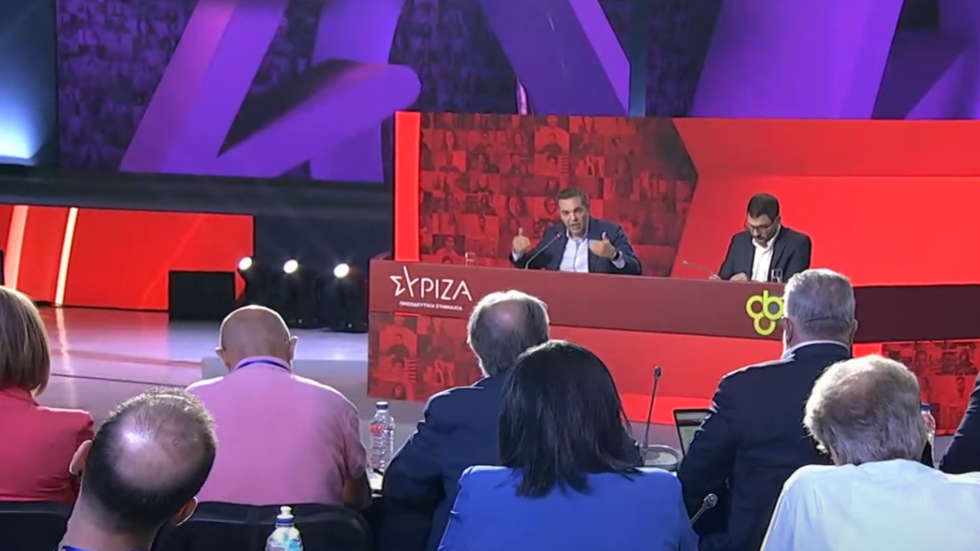 Apart from the Ukrainian people, the second biggest loser in the ongoing conflict in Eastern Europe, both economically and geostrategically, is the European Union, according to the former prime minister and current leader of the opposition in Greece.

“The US is not losing, neither economically nor geostrategically,” Syriza party leader Alexis Tsipras said during a lengthy press conference on the sidelines of the Thessaloniki International Fair on Sunday.

“Economically, Russia is not losing either,” he said, arguing that the “ruble has become one of the strongest currencies,” while Moscow due to record high prices of natural gas has become a “regulator” capable of “opening and closing the tap” at will.

While expressing his solidarity with the people of Ukraine and saying “we must do everything to put an end to the war,” Tsipras claimed that apart from innocent civilians the “biggest loser” is the European Union that is in a “turmoil,” and “clearly lacks leadership, vision, strategy.”

“We need to re-evaluate the sanctions. Were the measures correct or are we shooting ourselves in the foot?” wondered the Greek politician, who has served as Prime Minister of Greece from 2015 to 2019.

Tsipras believes that “Europe and our world is entering a prolonged cold war with huge economic consequences,” and that unless the EU defends its own interests it will face “existential problems.” 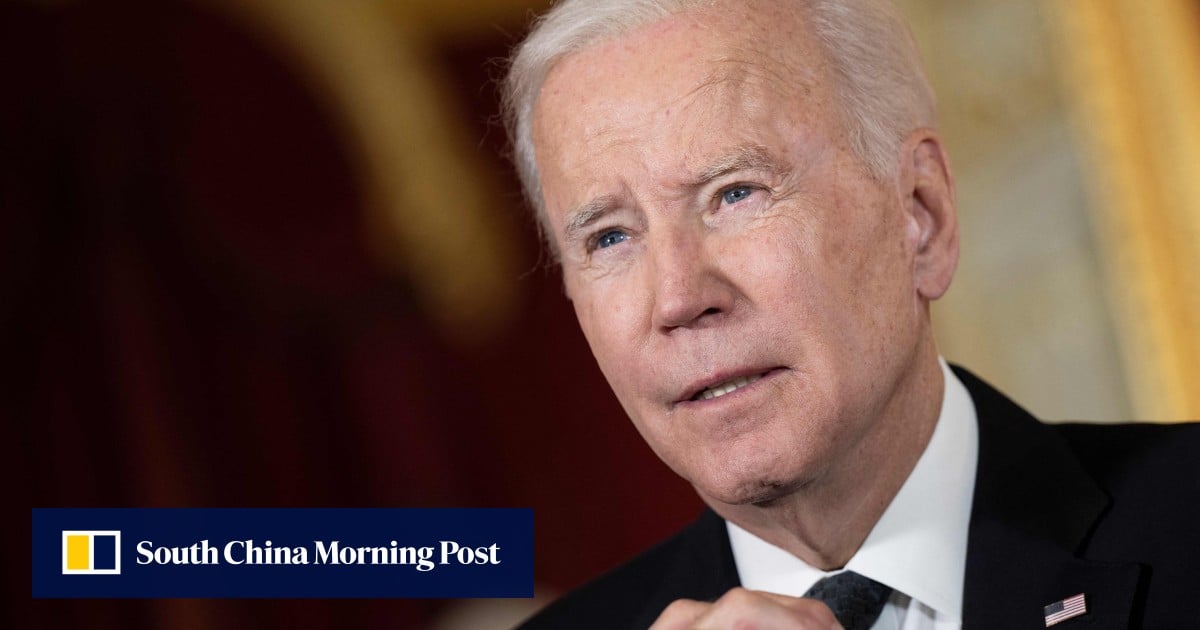