The passing of a 70-year reign as monarch seems to have had the effect of freezing time the last ten days. The global collective dutifully became glued to its screens and consumed the narratives provided by the media and political class. Here in America, it was no different.

The Queen was indeed very old, but the timing of her death facilitated the diversion Globalists’ needed – look at the bright object over this shoulder and not your bank account balance or the lights flickering. And by all things holy, pay no attention to the massive destabilization of economies and nations or the mounting prospects of nuclear war.

For all the layers of significant meaning that Queen Elizabeth’s II death brought forth as a reality, perhaps the most penetrable was the sense that one had that not only were they witnessing history unfolding, but factually participating in history in the making.

Moments in time come so rarely that offer humanity such a broad scope to perform the necessary review, free of revisionism, of the last nine centuries within some context and perspective. Our handlers provided biased-soaked Cliffs Notes as talking heads rambled on… distracting from the profound events occurring. I fear few grasped the enormity, much less absorbed the lessons and foreshadowing.

Archived historical events serve both, as a canary in a coal mine snapshot, and as a diary of strategic answers to repetitive crossroads in our span of mankind. The brightest and most selfless among us used to know this and shouldered the burden of mentoring us over time. The Great Queen Elizabeth II falls in that category, in my humble opinion. The world feels adrift and lacking in courage and heroes over the recent decades, especially in the west. Hubris and apathy have filled the void.

” It’s even later than you thought” ( refer to our podcast here). Once conspiracy theories have barreled ahead to reveal our way of life, our freedoms, and our cultures are picking up speed to arrive at a destination previously only discussed in dystopian novels.

It can become overwhelming to balance oneself long enough in such a rush-long enough to gain some perspective and context which affords a deeper understanding. The hamster walks the wheel because it is in his cage – kind of autopilot has fallen over most of us now.

We all want to believe, we need to believe, that this time is no different than all the other times in our history when schisms in ideology as Americans emerged and our culture suffered growing pains only to emerge intact and faithful to our freedoms as one again.

You know the saying, “the pendulum will swing back and at the end of the day America is a mostly center-right country.” You cling to the notion that most American voters are moderate and not ideologues. But is that true anymore? Is this like every other time in our history? Will the British Monarchy return to its former heights?

Frankly, it would be naïve to examine these questions simply from the perspective of our shores only or in denial of the hard lessons history provide. ” These times” are playing out across Western Culture, not just in our homeland. The collective is on the march, and an estranged mix of hedonism and nihilism abounds as far as the eye can see and beyond.

Those working feverishly to implement the Great Reset and transition rely on the populace to remain ignorant of history, apathetic, and comfortably committed to those who would place them in bondage.

Many carved out hours of their day to watch the funeral of England’s Queen. May the pomp and pageantry against threads of humanity dating back to the ninth century -traditional and purposeful threads – inspire you to seek out the lessons of the dead canaries.

This is a 1958 interview of philosopher and author, Aldous Huxley, conducted by the late Mike Wallace of 60 minutes fame. The dialogue is a fascinating discussion on the possibility of a coming totalitarian global dictatorship based on key factors in culture and technological leaps as well as centralized government increasing. Huxley was a visionary:

Dr. Robert Malone offers insight and incredible background on Huxley, his family connections that are well worth review – read here.

Huxley was also a mentor for George Orwell. Below is a video a few years old that examines Orwell’s thoughts on how freedom dies:

Totalitarianism is no longer in the distant future.  Read more here. Both, Biden’s red walls declaration of half the country as the enemy and domestic terrorists, and his Potemkin village-like victory lap on the economy are telltale signs we are not the Constitutional Republic we were.

The hallmarks of a totalitarian state are:

“The American people will never knowingly adopt socialism.  But, under the name of ‘liberalism,’ they will adopt every fragment of the socialist program, until one day America will be a socialist nation, without knowing how it happened.”

Crony Capitalism is not a free market. Capitalism lifted the world out of abject poverty over the last 100 years. Just from 2001 to 2011, Capitalism helped 700 million people globally move out of poverty. Socialism allowed to run its logical course becomes communism. 100 years of unchecked communism resulted in  100 million-plus deaths.

One World Governance is just another stale old run at a communist takeover. Huxley and Orwell intuitively knew this even if elements of the ideology was attractive to them. They were canaries in a coal mine chirping until they fell silent.

The Queen knew the intrinsic value in moving the imperialism inherent in feudal societies she was born into towards liberty without destroying what was noble and righteous about the Royals’ historical threads to humanity. She was a beautiful bright yellow bird warbling until she no longer had breath.

Have you ever played the game who would you invite to your dinner party living or dead?

Imagine a dinner table debate with Huxley, Orwell and Queen Elizabeth II with many disagreements on the issues discussed. Lucky for us, archived history shows in their own words where they would align, and the dangers of technology and corruptive power are two of many.

Each would champion a good knowledge of history as imperative to a functioning culture. However I suspect they would agree wholeheartedly that a population must have free will and TRUTH versus totalitarian force and propaganda to be a thriving one. 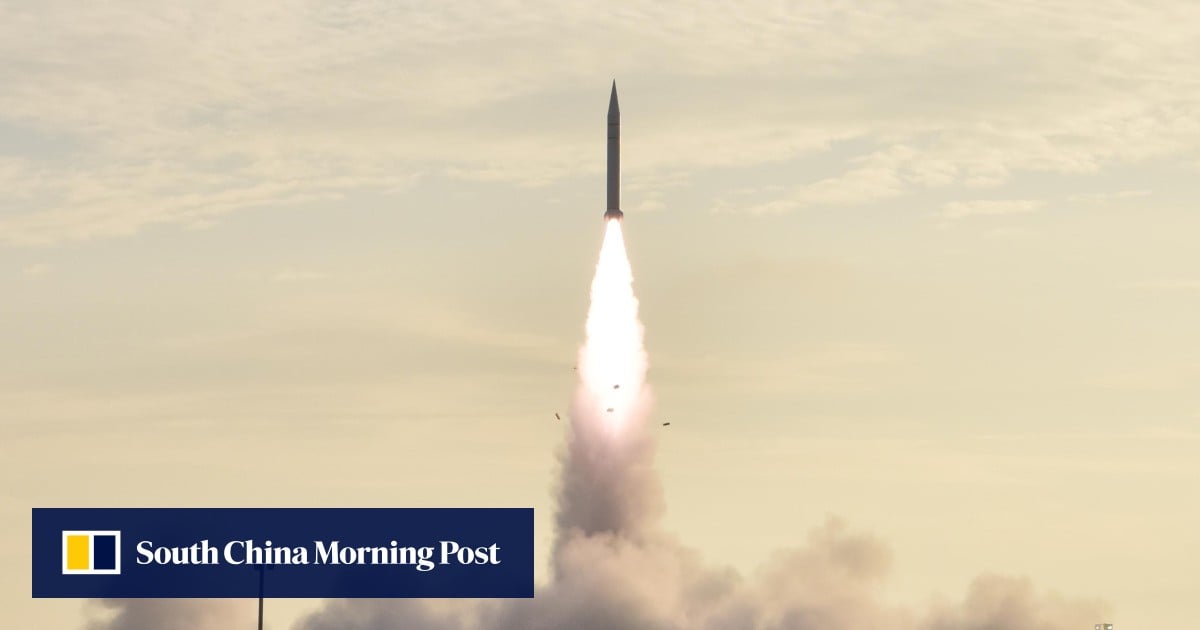