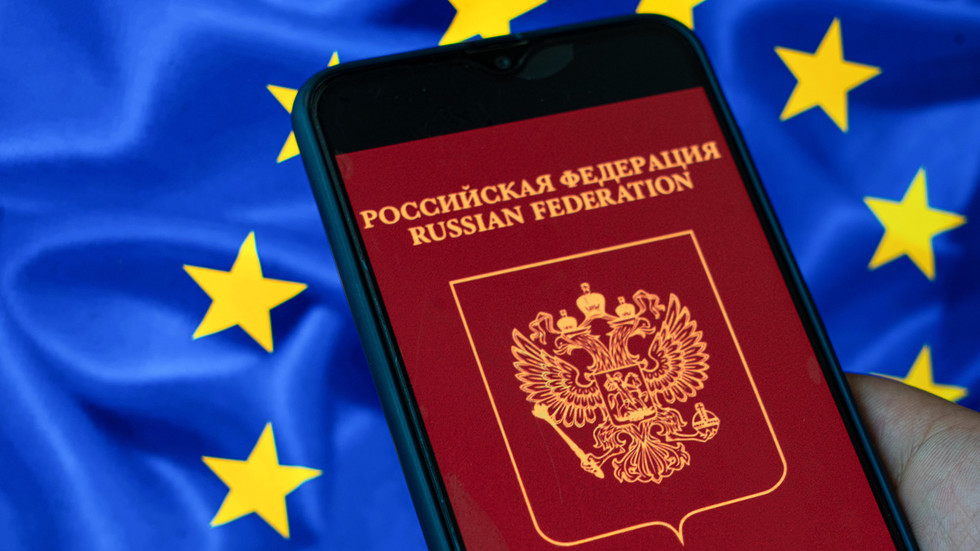 Russians denied entry into any EU nation should have their visas revoked altogether, Helsinki argues

Finland has called on Brussels to further restrict access to the EU for Russians. Any EU nations denying entry to a Russian person should also have the means to prevent such a person from entering the bloc through another EU member, Helsinki argued on Monday.

The EU should issue a “recommendation” allowing its members to “either invalidate or revoke” the visa of any Russian citizen they deny entry at their border, the Finnish Foreign Ministry said in a letter it sent to the EU Commission. A Schengen entry ban for a Russian person in such a case could also be an option, it added.

The measure is designed to “prevent the same person from trying to enter the Schengen area through another land border or air route,” the ministry said in a statement, adding that the information about an entry ban or a revoked visa added to the Schengen Information System (SIS) would allow other EU nations to deny such people entry as well.

On Sunday, Finland also suggested including tourist visa restrictions into its list of anti-Russian sanctions at a meeting of EU foreign ministers, the statement said. “Finland considers it important to take steps to achieve a common EU line regarding Russian visa restrictions,” it added.

The EU visa restrictions policy against Russians was previously questioned by UN Secretary-General Antonio Guterres. Such a decision by the bloc “may not be a good idea,” Guterres said on Sunday, according to the Russian RIA news agency.

Earlier in September, the EU suspended a visa facilitation agreement with Russia. Some member states also stopped issuing tourist and business visas, while the three Baltic states and Poland announced they would deny entry to Russian citizens with valid Schengen visas issued by other nations. 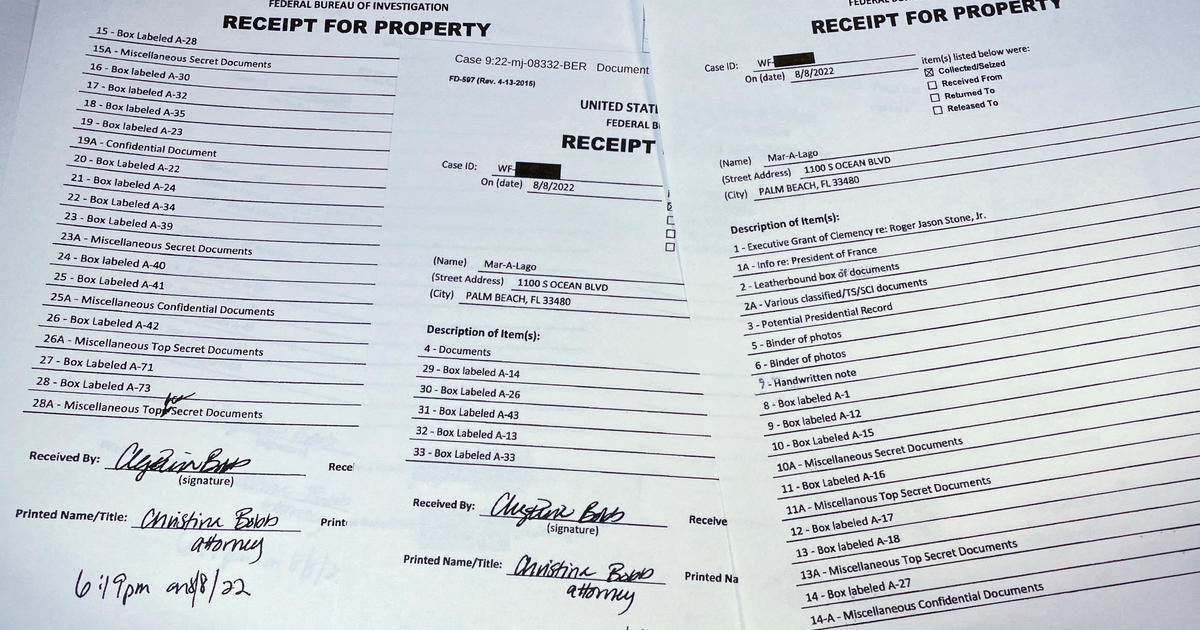 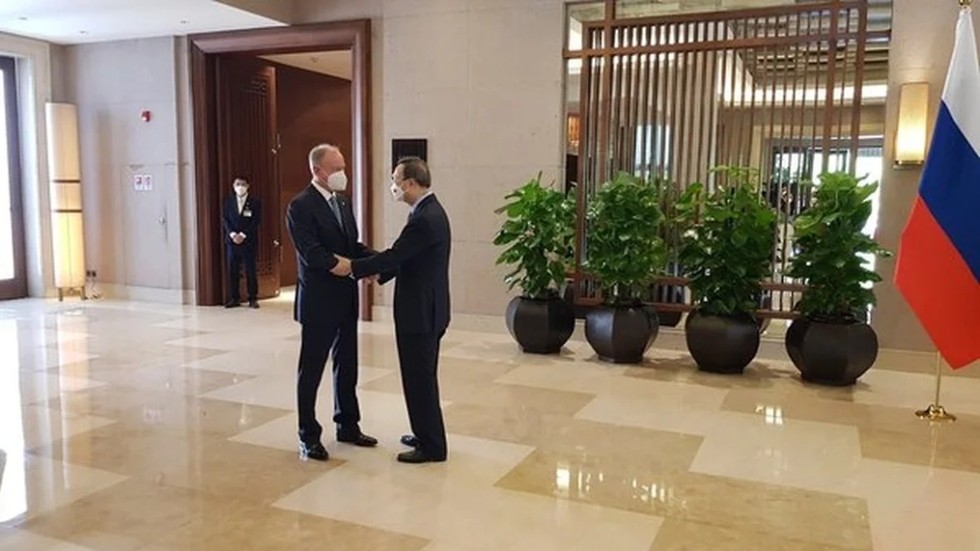