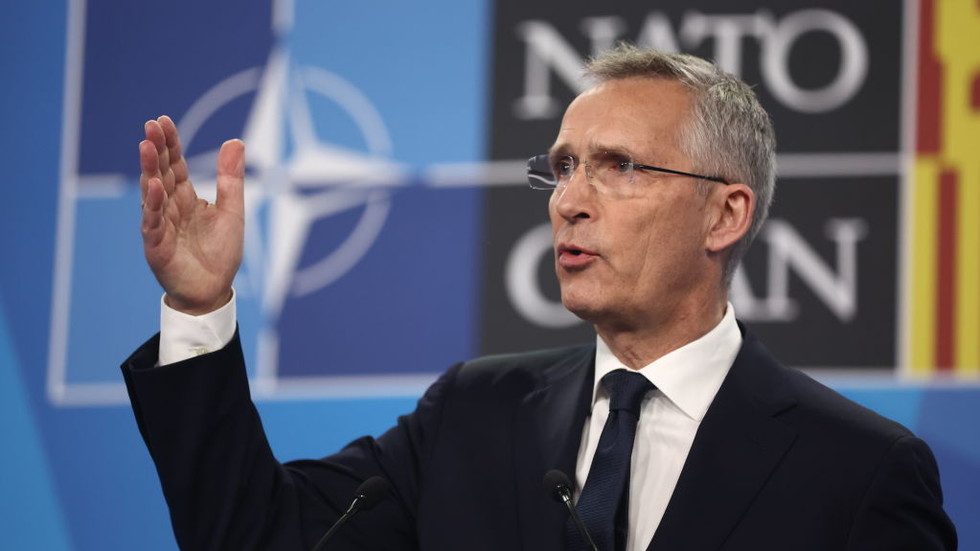 Reacting to the announcement that  the Lugansk and Donetsk People’s Republics (LPR and DPR) will hold a ballot to join Russia later this week, NATO Secretary-General Jens Stoltenberg on Tuesday called them illegitimate and demanded more support for Ukraine from the “international community.”

“Sham referendums have no legitimacy and do not change the nature of Russia’s war of aggression against Ukraine,” Stoltenberg said on Twitter, calling it “a further escalation in [Russian President Vladimir] Putin’s war.”

“The international community must condemn this blatant violation of international law and step up support for Ukraine,” Stoltenberg added.

The Lugansk and Donetsk People’s Republics (LPR and DPR) will hold a vote for unification with Russia on September 23-27, their leaders said on Tuesday morning. The Russian-held territories of the neighboring Zaporozhye and Kherson regions will also vote starting on Friday.

US national security adviser Jake Sullivan echoed Stoltenberg’s condemnation at the White House press briefing on Tuesday, calling the referendums “an affront to principles of sovereignty and territorial integrity.”

“We will never recognize this territory as anything other than a part of Ukraine,” Sullivan added.

Several regions of Ukraine refused to recognize the legitimacy of the government in Kiev after the US-backed coup against the elected president in February 2014. Crimea held a referendum to rejoin Russia in March that year – which NATO has likewise refused to recognize – while Donetsk and Lugansk declared independence.

Russia sent troops into Ukraine on February 24, citing Kiev’s failure to implement the Minsk agreements, designed to give Donetsk and Lugansk special status within the Ukrainian state. The protocols, brokered by Germany and France, were first signed in 2014. Former Ukrainian President Pyotr Poroshenko has since admitted that Kiev’s main goal was to use the ceasefire to buy time and “create powerful armed forces.” 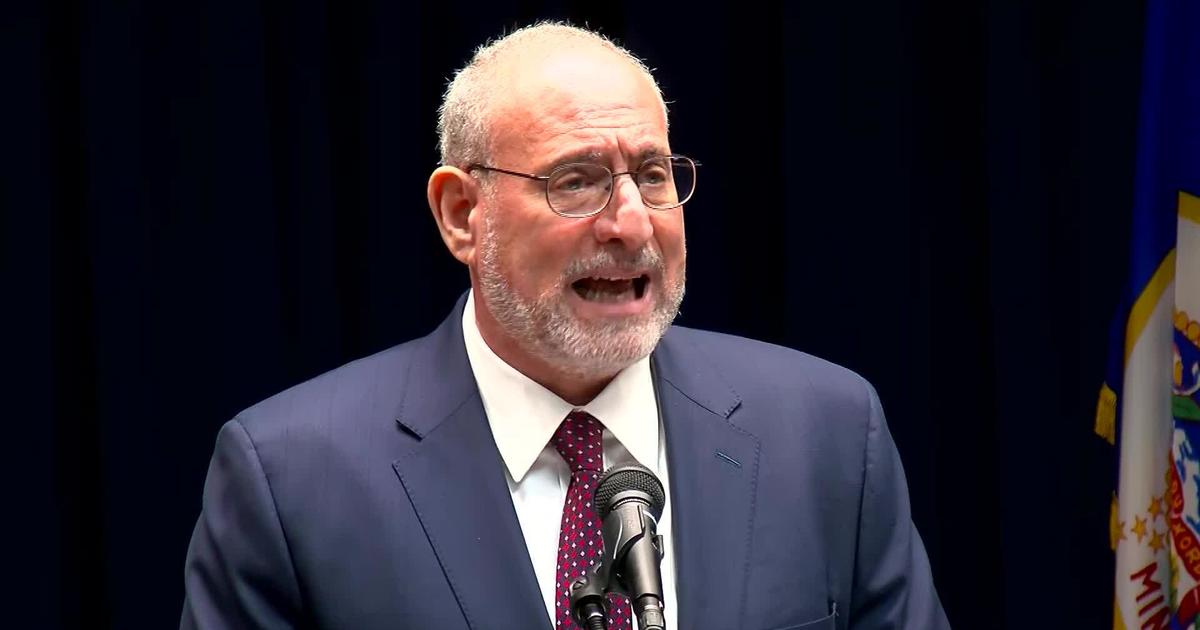 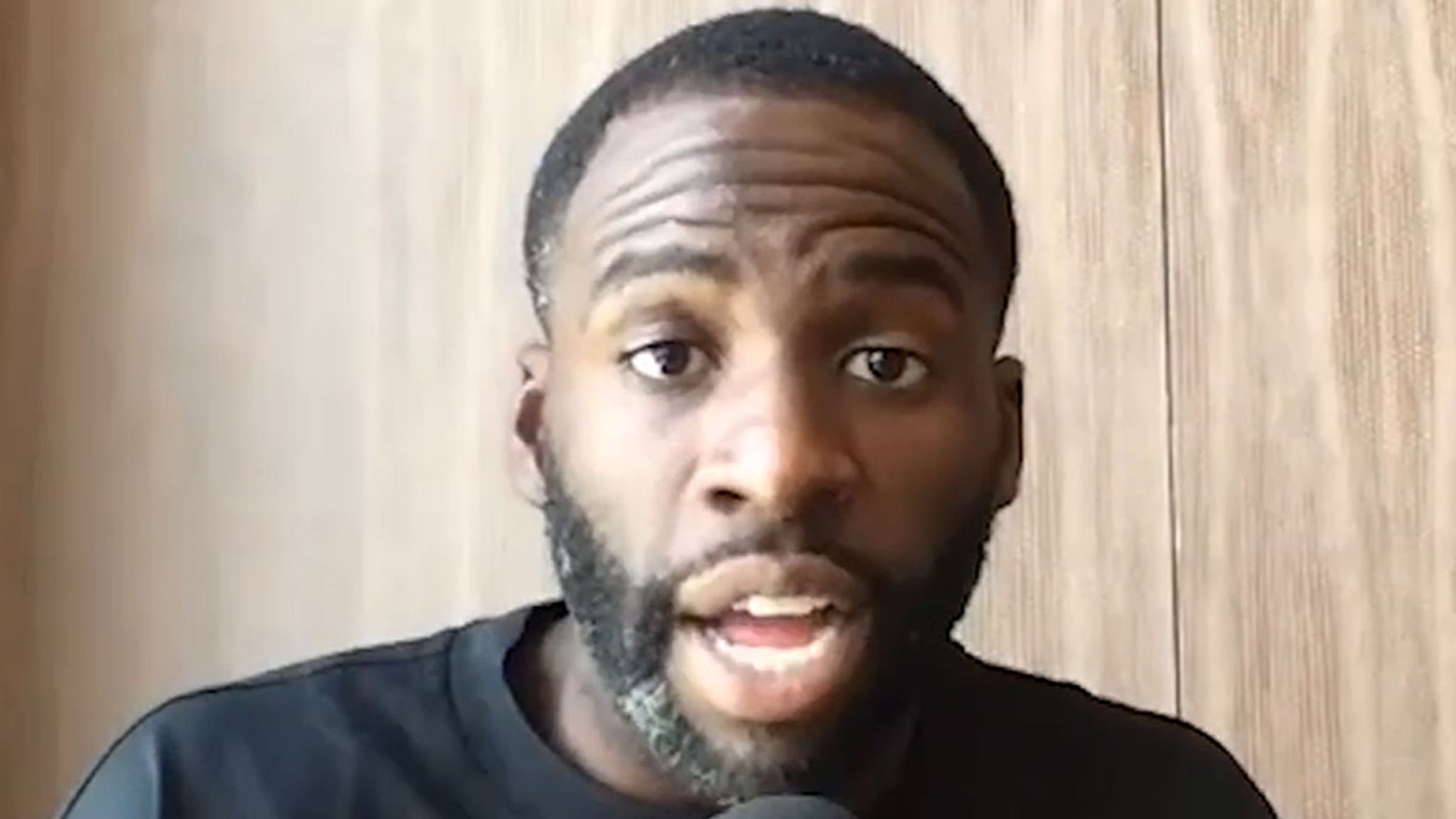